In last month’s article we looked at a case study. Suranjan with the help of his family, particularly his father was able to devise a mechanism by which each member of the family would experience freedom as well as bear responsibility. Both, the father and the son, worked as a team when they gathered the entire family at a weekend dinner to be part of a decision-making process. Suranjan asked his father to initiate the discussion because he trusted his authority. The father, after making the initial remarks, passed the baton to Suranjan because he trusted his son’s ability to lead. Their trust on each other made decision-making easier.

It is reasonable to believe that this relationship of mutual trust between Suranjan and his father was developed over the years, since the time Suranjan was a child. Is there is a lesson in this for us? What does it take to develop high degree of trust between parents and children?

TRUST: THE TRUE BASE

Trust is one of the keystones involved in every relationship as well as in the act of decision-making.

While trust in a parent is a ‘given’ for a child (because the child really has no chance or choice as to who the parent would be!), trust in a child is an act of decision-making, an enforcing of the choice by the parent to trust that child. This is not to infer that a child is not to be trusted on their face-value or on the basis of their individual self and personhood. We are also not inferring that no child is to be trusted until proven to be trustworthy.

In other words, trust is not an automatic thing. It is something that is established. The reason parents want to trust their child is because of their relationship with the child. Emotions and feelings dictate that parents ought to naturally trust their children rather than suspect them. It is the ‘right thing to do’. The same could be said for the child – the child trusts the parent on basis that they are in a relationship. Now will a child find it easy to trust the colleague of the parent simply because the individual works with in the same work-place? The reality tells us that doubts are raised and a question-mark hangs before the eyes of the child. The child debates with the mind as much as with feelings and emotions. 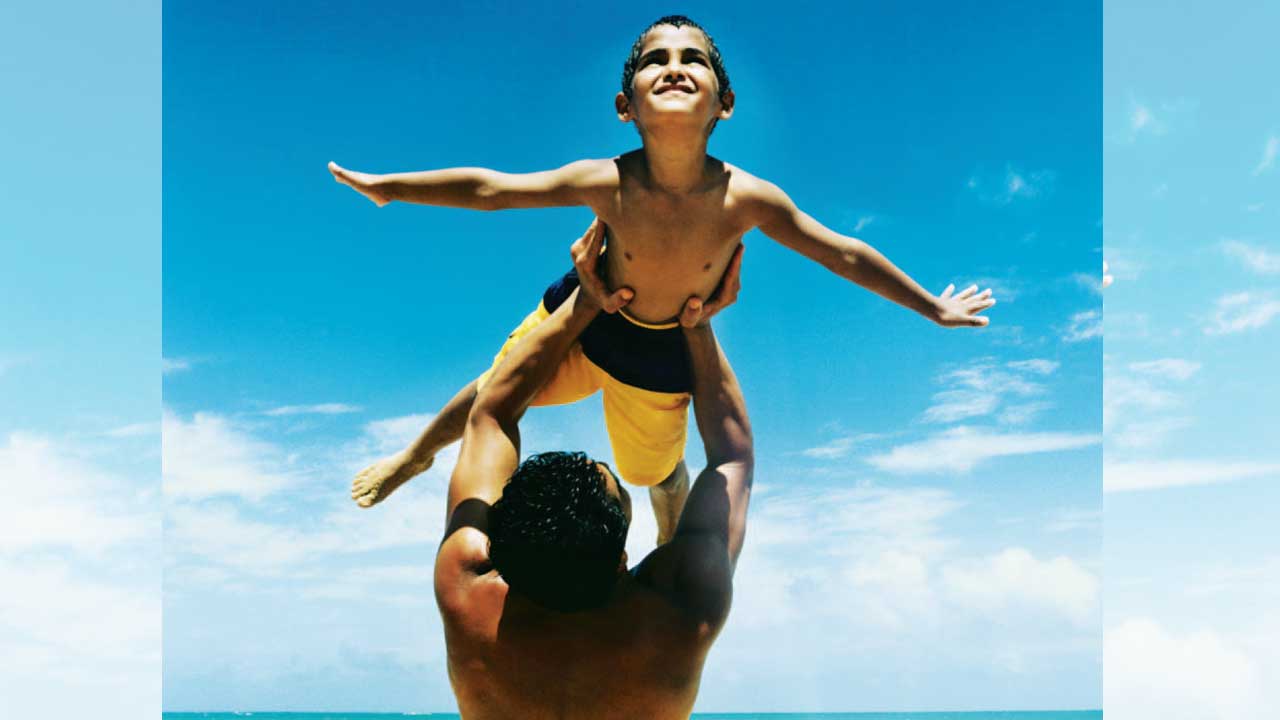 In fact, we know for a fact that a children co-relates their relationship with the ‘colleague of the parent’ with the stranger it has been taught not to trust by the parents. The child faces the same dilemma an adult would feel in the similar situation. How to trust a stranger? It is a dilemma that involves both emotion and logic. It is, therefore, no surprise that doubt expresses its self in the form of distrust. Our distrust and doubt is often displayed in visible expressions in the form of fear, absence of confidence, feeling the need for verification of claim being made by the ‘stranger’, need to seek for proof to establish credibility of the stranger, and affirmation that the person is ‘okay’. Adults tend to go a step further in our culturally strong and traditionally seeped social mind set – they consciously or unconsciously seek for answers to the query about the community to which the stranger may belong. For some unfathomable reason, we adults deem this to be both important and necessary. Why is social status associated with the person’s credibility, is another subject that could be explored with some interesting lesson in attitude and perceptions.

Once these and other related questions are satisfactorily answered, a decision is then made and acted upon. Once experience affirms the reality of the relationship to be true and trustworthy, decisions are made and affirmation for all future interactions set in place. That is, until an event casts a shadow. Affirmation are jeopardised and doubts are sown with possibility of growing  and nurturing thorns and thistles of doubt, apprehension, suspicion and distrust. This then resets in motion the entire process and demands verification in order to regain and to re-establish that lost confidence, trust and reliability. While it is easy to destroy and break trust, it is very hard going to win, establish and sustain trustworthiness.

There is another element to the issue of trust. That is, blind and unconditional trust. This trust can and often does, take on sinister form/s. Unfortunately, it is unable, on its own, to protect itself from living in denial of past failures, flouting and breeching trust.

Linked to trust building is speaking and living the truth.  They say the taste of the pudding is in the eating! This is true for those who seek to be trusted and relied on. Here the eating of pudding amounts to plain truth speaking, truth living coupled with ability to discern.

The weakness of this truth speaking and living is that it can cause havoc and great destruction too, especially when it is allowed to be practiced by a novice.

Truth and ‘plain-speaking’ both demand a certain level of maturity. This maturity must demonstrate a depth of knowledge, ability, skills, control of the tongue and a level of diplomacy. These are an absolute must in all relationships, especially within marriage and family relations. This is because in close relations, emotions run high, everyone takes it for granted that they have a certain level of ‘immunity from persecution’ and freedom to express as they deem appropriate. Yet, when they are at the receiving end, reactions are totally opposite, if not negated in totality, to that which they demand and expect of others in the family, especially of the decision-makers!

Being a decision-maker has a hard responsibility, a thankless status, but one that survives on trust reposed by every member of the household. It is the foundation stone for a vibrant relationship! Sustaining it, nurturing it, and growing it is the challenge for every decision-maker!

Hansraj Jain, together with his wife Kasthurbai, is a trained family counsellor and leads marriage and parenting seminars around India. 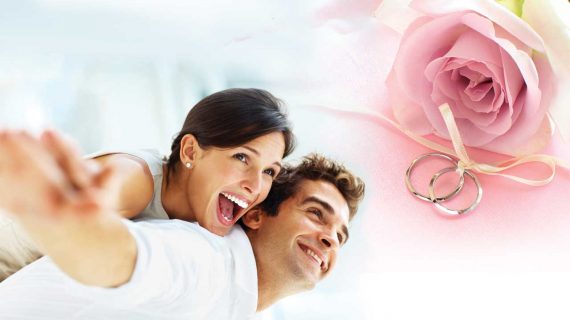 Marriage Mantra: You Complete Me

While some differences between spouses are complementary, others are contradictory in nature too. These opposing needs or aspects need mutual respect, space for the individual and a workable consensus. Togetherness does not mean loss of individuality but a celebration of each one’s uniqueness 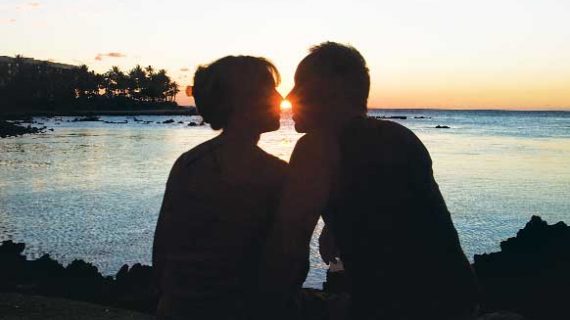 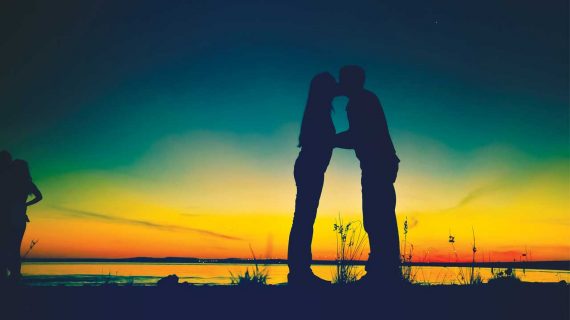 Our Emotional Needs – At Odds