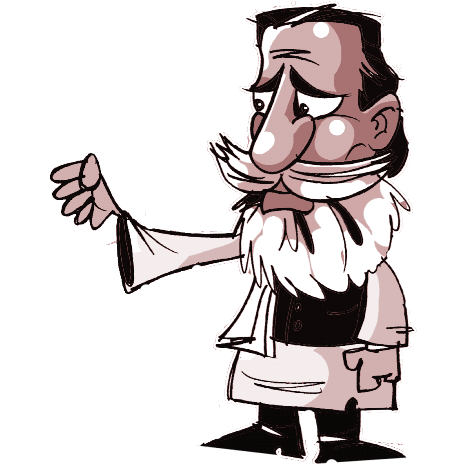 It is said that history repeats itself. The Congress party sincerely wishes it does. In January 1980, when the Congress returned to power at the Centre under the leadership of Indira Gandhi, the Union council of ministers recommended to the President that the Vidhan Sabhas of nine states be dissolved. The President acted accordingly, and in the elections in these states held in May 1980, the Congress was voted back to power in eight of them. Theoretically, a state’s Vidhan Sabha should be dissolved as soon as President’s rule is imposed but there is also the political precedent of letting the Vidhan Sabha survive even after the imposition of the President’s rule, as was done in case of Uttar Pradesh in 1968.

One need not be a genius to realise that post-President’s rule, the Congress has indirectly come to power in Jharkhand. The Congress-led UPA is ruling at the Centre and the President is a gentleman who was once the backbone of the party. It is true that the Congress does not enjoy a good image in the state and the imposition of President’s rule seems to be aimed at preparing the ground for the upcoming Lok Sabha (LS) elections and not giving a new government to the state, as the JMM is hoping. The Congress is unlikely to get a better opportunity to improve its image. The people of Jharkhand are yet to forget that in 2006, the Congress, with the help of its coalition partner RJD, was instrumental in installing a government led by independent MLA Madhu Koda in the state. The state was placed under President’s rule in 2009 and 2010 too but this time, the JMM, despite being in power, fell prey to the political machinations of the Congress and former chief minister Hemant Soren fell between two stools. 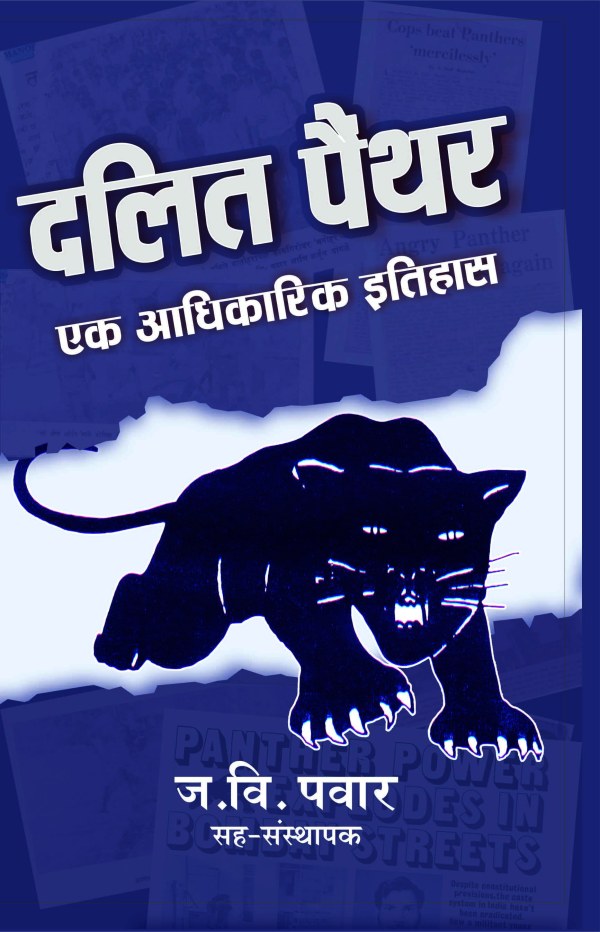 Union Minister for Coal Sriprakash Jaiswal, during his brief January-end visit to Jharkhand, categorically stated that the Congress was not interested in forming a government in Jharkhand. He was emphatic that President’s rule was a better alternative for the people of Jharkhand. A hurt JMM responded by setting a two-week deadline for the Congress to make it clear as to whether it would itself form the government in the state or would extend support to the JMM for the purpose.

A once-bitten-twice-shy Congress had burnt its fingers by extending support to the government led by Madhu Koda in 2006. It had to pay a heavy price for it. In an endeavour to improve its image, the Congress party is trying to keep tainted leaders away from power. It’s not that political parties alone are responsible for making a mockery of democracy in Jharkhand. The people are equally to blame for giving one fractured mandate after another. Coalition politics has abysmally failed in the state owing to the vested interests of the politicians. Political reforms are the crying need of the day. 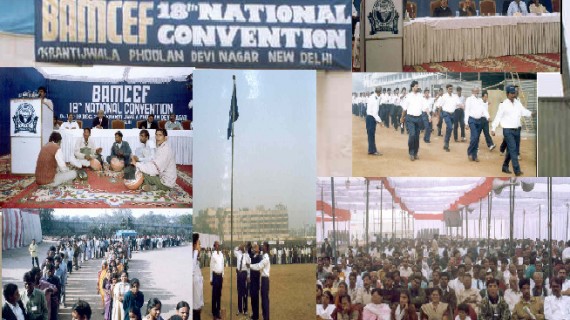 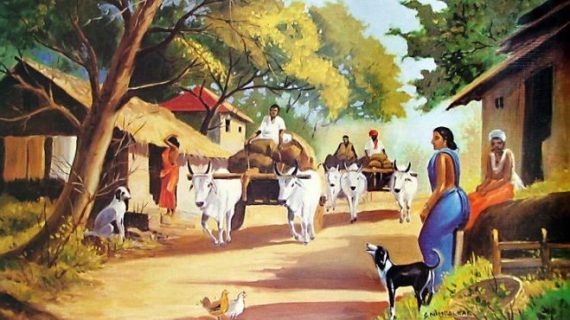 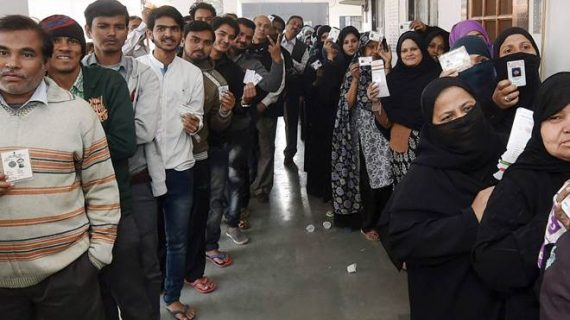