The first Facebook Tribal Youth Power Festival was celebrated with great fanfare on 16 May in the tribal-dominated Badwani district of Madhya Pradesh. The educated young men and women of the community took part in the fest with great enthusiasm. They have already begun preparing for the Second World Tribal Facebook Youth Power Festival. The fest will be held in Indore in Madhya Pradesh in October 2013.

The word tribal is generally associated with a community lacking in development but the scene at the Facebook Adivasi Panchayat at Badwani defied this image. On receiving the information about the event, more than 250 educated tribal youth from Madhya Pradesh, Gujarat, Maharashtra, Chhattisgarh and Jharkhand reached Badwani. The event was the brain-child of Dr Heera Lal Alawa, 31, Senior Resident in AIIMS, New Delhi. Hailing from Dhar district of Madhya Pradesh, Dr Heera Lal wants to bring to fore the real problems confronting the tribal community. For this, he is using social media like Facebook. He started putting posts on Facebook regarding tribal issues. Reactions soon flowed in. In no time, more than 1,500 tribal youth got associated with him on Facebook. The number of tribal youth on Facebook exceeds 10,000. The youth started sharing the problems of their respective areas on Facebook. 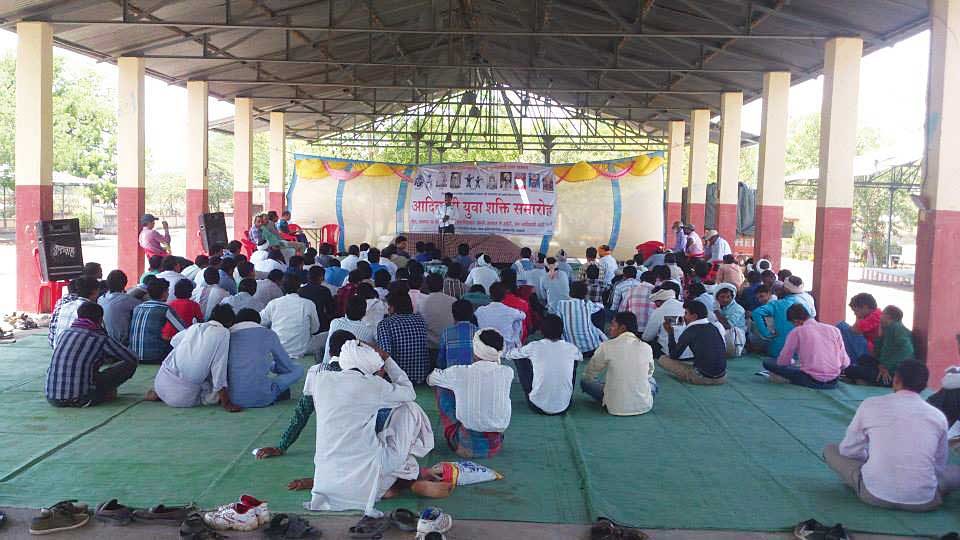 At the Facebook fest, the youth discussed the problems of their respective areas for over five hours in the searing heat. Talking to FORWARD Press, Dr Alawa said that due to poverty and lack of education, tribals all over the country were becoming victims of exploitation. Only higher education can better their lot. It was on this note that the Facebook friends decided to meet each other and thus came the idea of a Facebook panchayat. The unique panchayat was held on the premises of the Badwani Krishi Upaj Mandi Samiti (agricultural produce market). The youths who participated in the panchayat now post their activities on Facebook and remain in touch with each other through Facebook chatting and messaging. 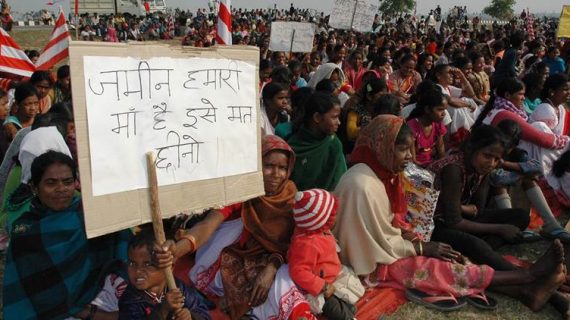 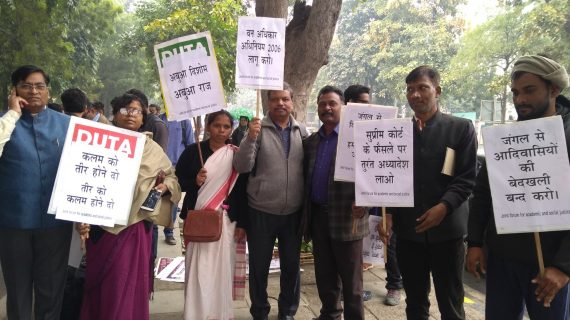