On the occasion of the 50th death anniversary of Ambedkar when a huge mass of people had gathered in Mumbai, journalist P. Sainath made a telling observation: the journalists there showed not even a little interest in knowing what it was that brought 85 year olds with only two chapattis in hand from Mhow in Madhya Pradesh to Dadar, Mumbai. For such people a journey only means hassle and hunger. Without expecting any monetary favour in return, musicians and poets recited their composition all day long. Writers who were struggling to make both ends meet, who borrowed money from their friends to publish their books and pamphlets were all there. They travelled – as if spellbound by their heart’s desire to fulfill an inspiring dream, the dream of a casteless society.

This episode gives glimpses of the stage at which the difficult journey of a large number of writers in Indian society has reached. Instead of going deep into history, if we only evaluate the level of participation of a huge section of the society in the development of the media and publishing industry in the last 50 or 60 years alone, we must ask the reasons why writers from the oppressed and suppressed sections found no space in such places. If we were to do a study we would probably find that in the post-British Indian society those particular sections had the maximum number of writers and creative artists and despite maximum material and capability in terms of expression, they are deprived of publication. The picture P. Sainath saw in Mumbai was an extremely delayed observation. And that too was only a small part of the big picture. In every village, town and small city there are many such writers who create visions of changing the present society and visualize an all-encompassing society. They have their own language. Their own grammar. Their own perspective. But there is no commercial publisher who would publish them. The mindset that such literature may find some room in the media is not yet formed. 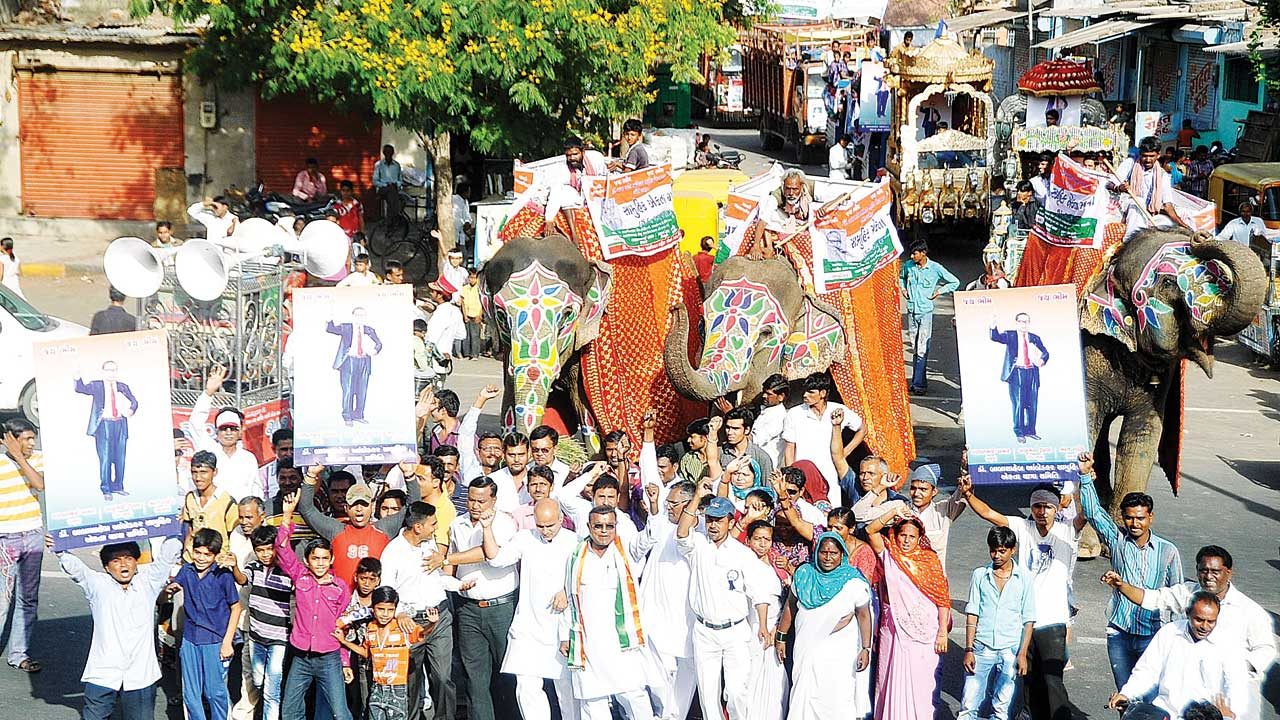 How does a commercial publisher choose its writers? How does a writer prepare himself for a commercial publisher? How is the criterion determined for that? Can anyone tell if there is a caste group most of whose writers must publish and promote themselves on their own? There is none except the Dalits. What could be the reasons for this? A writer born among the Dalits wants to present social, economic, political and cultural conditions just as other writers use their freedom to express issues such as nature, love, unfaithfulness, breakdown of relationships. But commercial perspective considers one kind of freedom more appropriate while disregarding the other. It is not considered useful for the wider society. In effect, in any oppressed society, it is the creative souls that are repressed the most. Closer home, the right to choose a writer among the Dalits does not lie with Dalit society but is being claimed by the commercial publisher. It denies not the writer but his cultural expressiveness. It needs no saying that the pace and result of any struggle are determined by the sharpness of its cultural weapons.

Writer Kanwal Bharati is Dalit. He tells that his first collection Nayi Chetna, Naye Raag (New Consciousness, New Melodies) came in 1970, published by Bahujan Samaj Kalyan, Lucknow, which was the only centre in the Hindi region that published literature with Dalit consciousness. Meanwhile, Kanwal Bharati too established his Bodhisattva Prakashan and published two of his books, Ishwar, Brahm aur Aatma (God, Brahman and Soul) and Dr Ambedkar Bauddh Kyon Bane? (Why Did Dr Ambedkar Become Buddhist?). Both the books became very popular in Dalit society. In 1985 a Punjabi translation of the latter came from England.  Such was the demand for this book that Sundar Lal Sagar of Mainpuri wrote and published another book with the same title! These experiences of Kanwal Bharati suggest that what a publishing house plans to publish is not solely dependent on the number of buyers in the market. They must pass the litmus test of the discourse that challenges the cultural establishment.

Similarly, I received two books by Shekhar. The first is called Mayawati ke Gaon Mein (In Mayawati’s Village) and the other Mahad ka Svatantrta Sangram (The Freedom Struggle at Mahad). Why does any non-Dalit writer not view Mahad as the site of a great freedom struggle? What the writer writes in Mayawati ke Gaon Mein, a secular writer cannot even think of. He does not even feel the necessity of such kind of address in society. Elite culture seems to be progressive at various levels and it seeks to declaim high ideals without even bothering if such big talk could become a weapon for a struggle among the masses. But the writer from Dalit or an oppressed society thinks about using each word of his as a force to bring change in his circumstances. Shekhar writes in one of his poems: In my village Razia bi, Rabia apa, Bilqis khala or Saira mumani were never in purdah, as long as they lived, as far as I know/No stranger got an opportunity to see them in a burqa/ I never saw in my village, on the television/that Benazir Bhutto, Medhawati Sukarno, Begam Hasina, Shabana, Khalida Zia, Meena Kumari, Nargis, Madhubala, Mumtaz or Begam Akhtar were behind purdah. A Dalit is the most egalitarian. He considers it the first necessity to fight against the Hindutva communalism. He is naturally secular, staunchest against caste, hates repression and suppression more than anyone else. But in power structures built upon the great Constitution, he is not known as a writer. However, society considers him so and establishes him as such in history. Kabir has created history without any commercial publisher. The ranks of innumerable Dalit writers continue to swell. No one will be able to hold back this caravan. 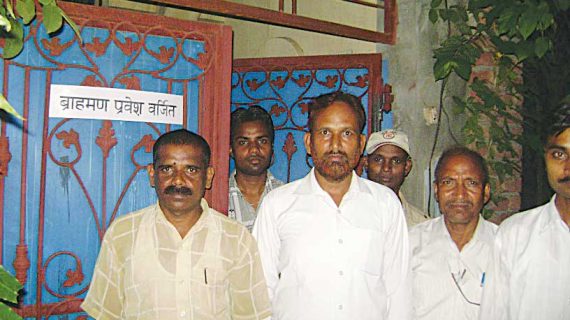 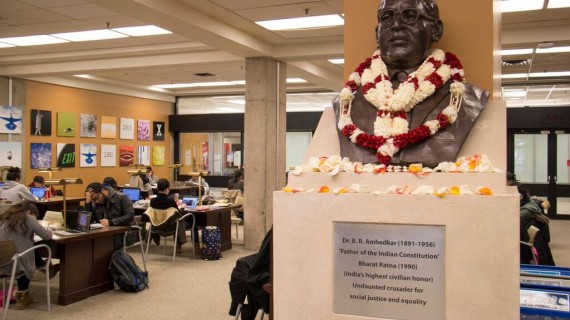