Patna/New Delhi: Well-known Hindi novelist Madhukar Singh and Dalit writer Tej Singh passed away on 15 July. 80-year-old Madhukar Singh was a paralytic for the last many years while Tej Singh, 68 died of cardiac arrest. Both the writers were closely associated with FORWARD Press. 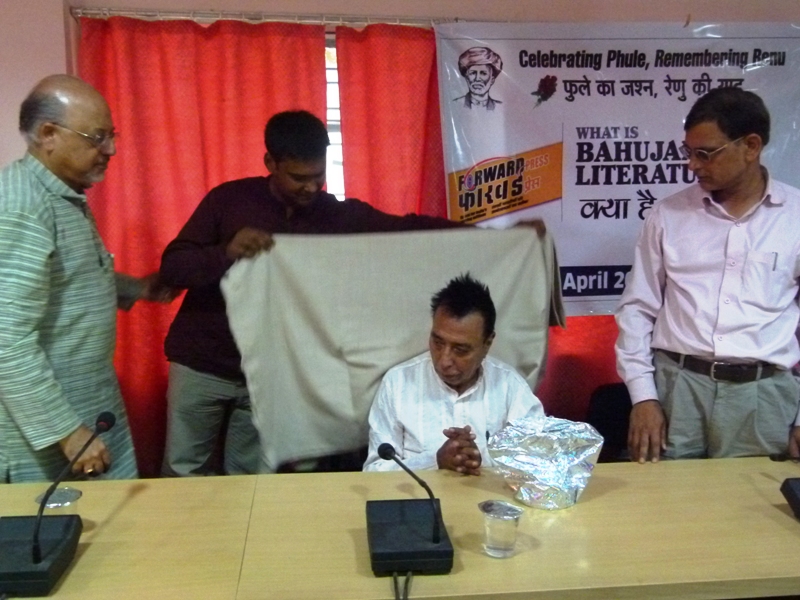 Madhukar Singh was felicitated by FP at a seminar on ‘What is Bahujan literature?’ organized by the magazine at Patna. He accorded great importance to the concept of Bahujan literature and was in favour of forging a joint front of OBCs and Dalits.

Tej Singh had written a long piece in the FORWARD Press Bahujan Literature Annual 2013. He had reservations about the concept of OBC literature. He preferred the idea of Bahujan literature, which he found closer to the Ambedkarite ideology.

FORWARD Press pays its tributes to both the departed writers. 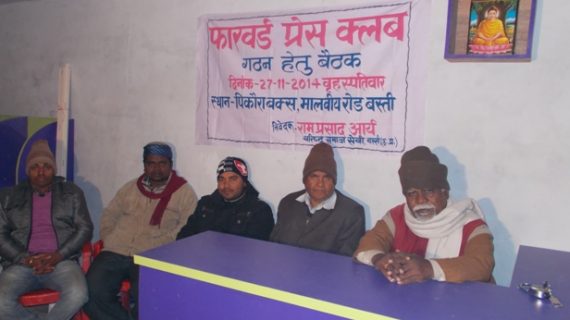 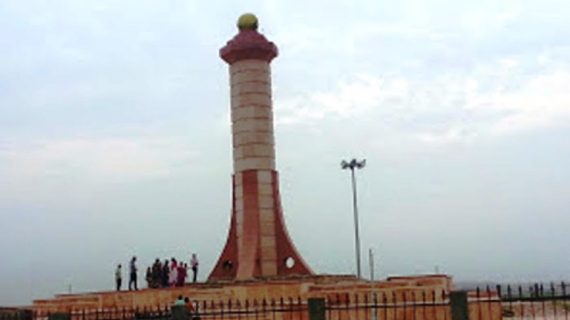