PUNE: The University of Pune will now be known as Savitribai Phule Pune Vidyapeeth. The Maharashtra Cabinet, presided over by Chief Minister Prithviraj Chavan, on 7 July, approved the renaming proposal. The proposal was mooted by the state Public Works Department Minister Chhagan Bhujbal. Savitribai Phule, wife of the 19th-century social reformer Mahatma Jotirao Phule, is credited with starting the first school for girls despite stiff resistance in the era when girls were not allowed to study. “Savitribai was an ideal teacher who worked hard to end caste- and religion-based discrimination. 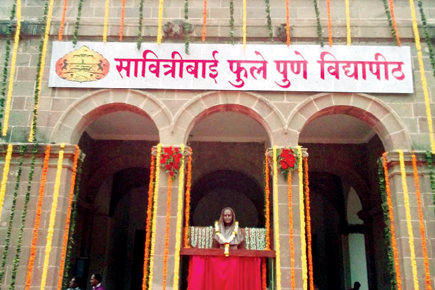 Raju Ghatole, president of Mahatma Jotiba Phule Samata Sangh, said that this was a historic decision and that the state government deserved congratulations for naming the varsity after Savitribai Phule. University senate member Santosh Dhore said it was a good move and everybody was waiting for the decision.  Professor Gautam Bengale, who was at the forefront of the renaming campaign, said he was happy that the varsity has been finally renamed after the social reformer. 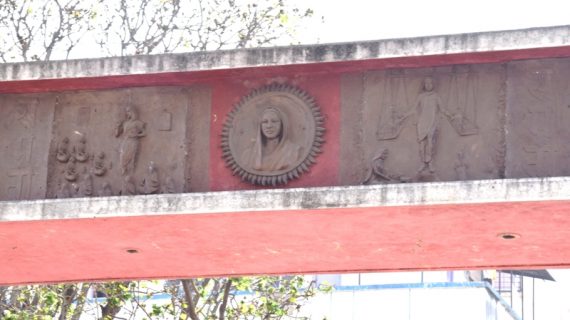 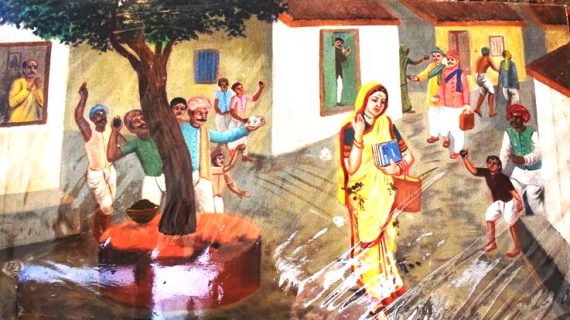