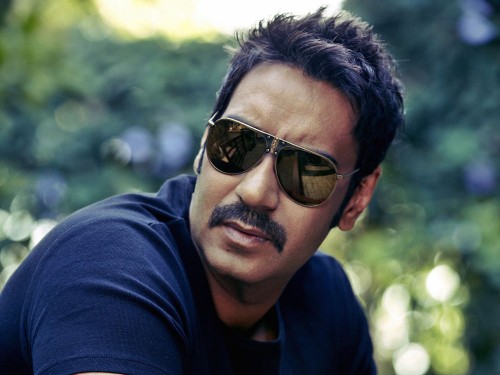 Indian cinema has broken free from a range of technological, geographical, thematic and picturization-related taboos, restrictions and limitations but it has yet to free itself from the stranglehold of the Chaturvarna system. That is why, since its initial days, Savarna actors, producers, directors, writers, technicians, distributors, etc have been dominating the world of Indian films. The domination of Savarnas turned the films into vehicles for propagation of upper-caste values and mindset, and the problems and issues concerning the 75 per cent of the population were put on the back burner. Although a sizeable number of Dalits and OBCs made their presence felt on screen as well as backstage, their lives and works were never talked about much. No wonder why even cinema buffs won’t be able to list more than four or five Dalit actors and film personalities.

A pertinent question is why, in the world of cinema, the presence of the Dalit community, despite its economic advancement over the last couple of decades, is negligible. The film world is believed to be very liberal and above considerations of religion and caste. The Indian film industry has seen many Muslim superstars including Dilip Kumar, Shah Rukh Khan, Salman Khan and Aamir Khan but there has been no Dalit superstar so far. Do Dalits lack talent? Or, does Bollywood ignore Dalit talent? 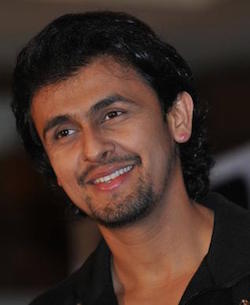 The contribution of Dalit personalities like the great music composer Illaiyaraja and lyricist Shailendra is second to none but, unfortunately, no serious study has been done on the presence of Dalitbahujans in the film industry. And so, no records are available. Most of us don’t know which of the well-known actors or film personalities are Dalits or OBCs. For instance, the songs penned by Shailendra have been quite popular but for a long time few were aware that he was a Dalit and had to struggle to reach the position that he ultimately did.

Until and unless Dalitbahujans get adequate representation in the Indian film industry, it will not become Indian in the real sense of the term. Some argue that literature, arts, films etc should not be analyzed or studied in caste, geographical or regional terms. They say that deciding the theme of a film and selecting actors are the absolute prerogative of the producer and the director and there should be no interference whatsoever in this. They insist that the producer and the director should have the complete freedom to choose the screenwriter, music composer, singers, actors, etc. But we should not forget that films influence a chunk of the population and a large number of people emulate films in their real life. Against this backdrop, is it not the social responsibility of producers and directors to provide appropriate, adequate representation to all sections of society?

Given below is a list of Dalitbahujan film personalities of India. The list is not very long but if proper research is conducted, it may get longer.

*In some states like Himachal Pradesh and West Bengal, Lohars are SC

***Famous playback singer Sukhwinder Singh was born in Amritsar, Punjab. Sukhwinder Singh’s reaction to his name appearing in the above list was that he was born into a Sikh family that didn’t believe in the caste system and is a humanist singer 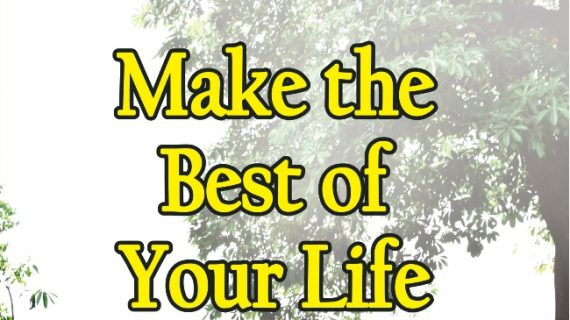 Let this book quieten your anxieties and satisfy your curiosities

‘Make the Best of Your Life: Letters to Bahujan Youth’ by Prabhu Guptara is due for release on 23 August. The Hindi translation titled ‘Kaise Banaiye Jiwan Ko Khoobsurat: Bahujan Yuvaoke Naam Patra’ will also be available soon. Whether you are young or old, a child or a parent, you can either read this book on your own or discuss it over a cup of tea with family and friends