The last caste census was held in 1931. Caste was again included in the census after a gap of eight decades, in 2011. That became possible because of the pressure built by OBC organizations, which had been demanding for a long time that caste populations be counted. A schoolteacher, who was an enumerator, said there were strict directives from the government to keep the questions to be asked a secret. The answers that came online have been locked up in the laptops. According to him, the following questions were asked: 1) How many persons reside in your home? 2) What are their educational qualifications? 3) What is your religion and caste? 4) Do you have a TV, mobile, fridge and toilet in your home? 5) How many rooms does your house have? 6) What is the educational level of the women members? 7) What is your annual household income? If a dependent was living in the house, he was shown as a separate family. Thus the government has collected a host of details. But why is it reluctant to part with them?

The government did not release figures about castes. It only published figures pertaining to rural India. The information collected from urban areas was kept under wraps. From what has been made public, it is clear that poverty is growing. One out of every three SC and ST families is landless and the proportion is growing. Capitalists are usurping the land of farmers and Tribals. The survey results show that there are two Indias. The process of slashing funds of programmes meant for the welfare of the exploited and the neglected began during the tenure of the Narasimha Rao government. Concessions were then doled out to big industrialists. They were provided land, water and electricity at throwaway prices. The New Economic Policy brought with it the trend of cutting subsidies for the poor. Around 24.39 crore families inhabit India. Of them, 17.91 crore reside in villages. Around 3.86 crore (21.53 per cent) SC and ST families live in villages. Rural residents living in one-room huts number 2.37 crore (13.25 per cent). In 65.15 lakh rural families, there are no male members in the 18-59 age group. Women are the heads of 68.96 lakh families. Landless families who depend on manual labour for their livelihood number 5.37 crore (29.97 per cent). Of the 17.91 crore families, 3.3 crore, ie 18.46 per cent families, are SCs and 1.9 crore (10.97 per cent) are STs. Around 1.8 crore (54.67 per cent) SC families and 70 lakh (35.62 per cent) ST families are landless.

Though SCs and STs have been given reservations in government jobs and educational institutions, only 3.96 per cent SCs and 4.38 per cent STs have jobs. The SCs have 0.93 per cent of the public sector jobs and STs 0.58 per cent. In the private sector, 2.42 per cent employees are SCs and 1.48 per cent STs.

The figures on poverty are in grim even in states like Punjab, West Bengal, Himachal Pradesh, Haryana, Madhya Pradesh and Chhattisgarh, which are being ruled by Bahujans. The percentage of SC population in Punjab is 36.44 per cent, West Bengal 28.45 per cent, Tamil Nadu 25.55 per cent, Pondicherry 23.86 per cent, Himachal Pradesh 23.96 per cent, Uttar Pradesh 23.88 per cent, Haryana 19.3 per cent and in Rajasthan, Odisha, Andhra Pradesh, Karnataka, Uttarakhand, Tripura, etc 18 per cent each. SCs form 12.07 per cent of Maharashtra’s rural population. As for STs, they form 96.59 per cent population in Daman and Diu, 98.79 per cent in Mizoram, 36.86 per cent in Chhattisgarh, 25.31 per cent in Madhya Pradesh and 13.40 per cent in Maharashtra. Around 6.68 lakh (0.37 per cent) Indians beg on the streets for a living and 4.08 lakh (0.23 per cent) are ragpickers. In rural India, 9.16 crore families depend on manual labour to make ends meet. Of those who have to go without food if they do not get work for even a day, 5.39 crore (30.1 per cent) are agricultural labourers.

According to the 2011 census, 21.59 per cent of SCs and STs reside in rural areas. According to the Mandal Commisssion, OBCs were 52 per cent of the country’s population. This has changed now. Therefore, there is a need for an upward revision of the 27 per cent reservation granted to the OBCs. The data of SECC 2011 has been released by the central government. In reply to a question of Sharad Yadav, the UPA government’s MoS in PMO V. Narayanasamy had told Parliament that the share of different communities in government jobs was as under:

These are some statistics that reveal the state of the SCs and STs but no statistics have been made available vis-à-vis the OBCs. It is not difficult to guess the mindset that has led to this situation. If the entire report of the caste census is made public, it will be of immense help in building an equitable society. 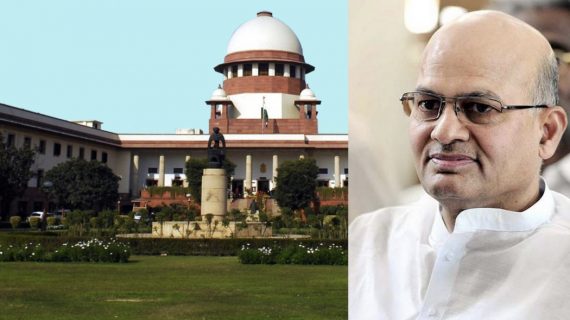 ‘I agree with the Supreme Court. It is high time reservation benefited poor SCs, STs and OBCs’

Justice (retd) V. Eshwaraiah shares his observations on a recent Supreme Court judgment that struck down 100 per cent reservation for Adivasis in teaching positions in schools of the Scheduled Areas of Andhra Pradesh. He says 100 per cent reservation for a part of the population goes against the merit-informed basic structure of the Constitution that Ambedkar envisaged 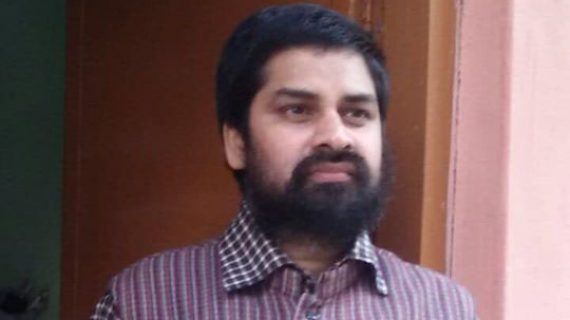 Raj Narayan: What is needed is not an OBC census but a caste census

Raj Narayan, convenor of Janhit Abhiyan, tells Nawal Kishore Kumar that only a caste census would reveal the share of different castes in country’s resources. He also contends that the demand to count just the OBCs is misplaced