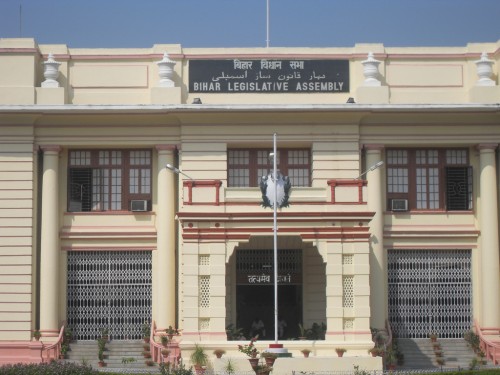 The results show that the OBC votes were not dissipated in these elections. The Yadavs, Kurmis and Koeris along with Muslims, voted en bloc for the JD(U)-RJD-Congress Grand Alliance.

The Savarna castes were most affected by this unity of the Bahujan voters while the EBCs were only marginally affected. In the 15th Assembly, the number of Savarna MLAs was 79, which fell to 51 in the 16th Assembly. Thus the Savarnas lost 28 seats. The loss of Savarnas was the gain of Muslims and Yadavs. The number of Yadav MLAs jumped from 39 to 61 and of Muslims from 19 to 24.

The Vaishyas are divided into dozens of castes. Some of them are OBCs while others are EBCs. That makes a caste-wise analysis of Vaishya representation difficult, although it is clear that castes like Teli, Kanu, Kalwar, Madwadi are better placed in this assembly than the earlier one.

One-third of SC seats go to the Ravidas community

After a long time, an SC candidate emerged victorious from a general seat. Ashok Kumar Chaudhary, a Pansi, won the Kanti seat as an independent candidate. This happens very rarely as political parties never field SC candidates from General seats. Of the 39 victorious SC candidates, 13 belong to the Ravidas community, while 11 are Paswans. The Pansis and Mushars pipped their rivals to the post in six constituencies each. Dhobi candidates won in two constituencies – one as an independent candidate (Baby Kumari, Bocha) and the other as a JD(U) nominee. One Mehtar candidate was also elected to the assembly.

Table I: SC winners across parties

Table III: Caste/religion of winners in the last two elections 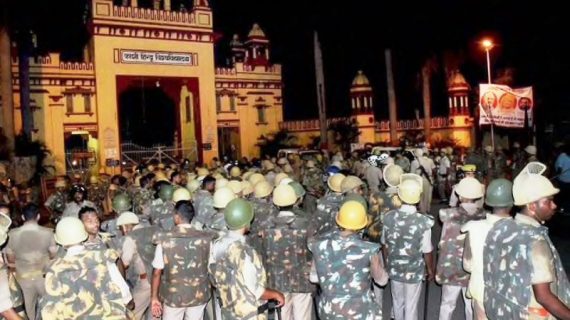 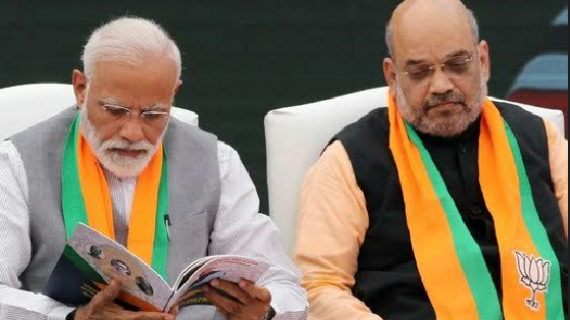