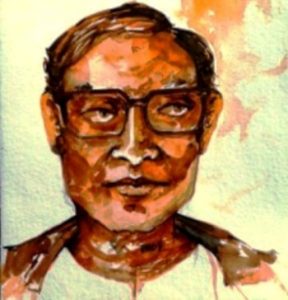 Intellectuals and historians have largely ignored two major movements that surfaced in India in the 20th century. Had these movements been taken to their logical conclusion, we might not have been facing the problems we have today. These two movements were: Triveni Sangh and Arjak Sangh. Both were imbued with the spirit of social justice. While Triveni Sangh was founded in Shahabad, Bihar, Arjak Sangh has its roots in Allahabad, Uttar Pradesh. Both aimed at generating a feeling of self-respect among the repressed and backward castes and protecting them from the antics of upper-caste landlords and Pandits and Purohits practising chicanery in the name of religion. Triveni Sangh also wanted to unite the backward classes politically and do away with the monopoly of the Congress, which, at that point in time, was mainly an organization of the savarnas. Arjak Sangh wanted to inculcate the spirit of nationalism and scientific enquiry in a society enmeshed in ritualistic practices, religious dogma, black magic and more.

It was Sardar Jagdev Singh who first mooted the idea of setting up Triveni Sangh. He shared his thoughts with many leaders. At the time, the demand for social justice was just beginning in Bihar, but the talk of equality was anathema to the landlords and the priestly class. The backward classes had realized that it was only the strength of unity that could help them fight savarna domination. Yadunandan Prasad Mehta and Shivpujan Singh had partnered in many social movements, including the “Janeyu Andolan” and had a popular following. They consented to Sardar Jagdev Singh’s proposal without any demur. The organization was named “Triveni” after the mythical confluence of the Ganga, the Yamuna and Saraswati rivers. “Sanghe Shakti Kalyuge” (Organization is strength in the Kalyug) was chosen as its motto. Sardar Jagdev Singh, Yadunandan Prasad Mehta and Shivpujan Singh, representing the three major backward classes of Bihar – Yadav, Koeri and Kurmi respectively – founded the organization on 30 May 1933 in Shahabad. Some historians believe that the organization had already come into existence in 1920. 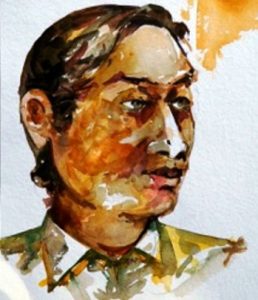 The battle ahead was challenging. All the three leaders were active Congressmen. The Congress claimed that it represented all Indians but the Savarnas were in control of the party in Bihar. They discouraged the Backwards from joining politics. Contesting elections was not easy for the Backwards. Feudalism and aristocracy was all-pervasive. Only a person paying at least Rs64 a month as “Maalguzari” could contest elections to the district boards. At that time, the income of only 0.06 per cent of Bihar’s residents was taxable. The economic domination of Brahmins, Banias and Thakurs complemented and strengthened their political domination. OBCs leaders seeking Congress nomination for contesting elections were mocked.

Although three major backward classes had come together to form Triveni Sangh, its founders intended to take all the backward classes along. In those days, sexual exploitation of Dalit and backward women by the dominant-caste men was common. Triveni Sangh raised its voice against “begar” (unpaid labour) and sexual exploitation. Sangh’s representatives met Congress leaders and sought candidatures for the 1937 state legislature elections. They also contacted Dr Rajendra Prasad. They were given solemn assurances. But when the candidates were announced, the Triveni Sangh found to its dismay that all were from the upper castes. Yadunandan Prasad Mehta has exposed the trickery of Congress leaders in his book Triveni Sangh Ka Bigul: “It was announced that deserving persons would be fielded in the elections. They identified such persons. Then they were told that only Khadi-wearers would qualify; when they identified Khadi-wearers, they were told that a jail term was a mandatory qualification. When this rider was also fulfilled, they were told that legislatures are not the places where vegetables are sown, sheep are grazed, buffaloes milked or salt and oil sold.” An exasperated Triveni Sangh then decided to field its own candidates. But its candidates lacked resources and some of them struck clandestine deals with the Congress leaders. The result was that the Sangh’s performance in the elections was much below expectations. 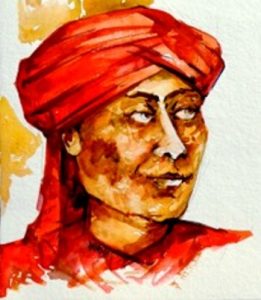 Though their code of conduct seemed to be somewhat inspired by the Soviet Revolution, the leaders of the Triveni Sangh were not anti-religion. The Sangh believed that its ultimate objective was to fight imperialism and usher in communism. “Triveni Sangh wants the end of religious, social, political and economic imperialisms. It wants an industrial revolution and religious, social, political and economic communism” (Triveni Sangh Ka Bigul). By religious communism, it meant the end of monopolistic religious practices and ritualism. The Sangh believed that the “Self-appointed custodians of religion are looting the people in the name of religion. In the name of religious and irreligious, heaven and hell and moksha etc, these persons are making the people narrow-minded and feathering their own nests” (ibid).

Caste consciousness was at the root of the formation of the Sangh. Its theoreticians believed that freedom from caste discrimination meant freedom from social imperialism. In principle, the leaders of the Sangh were advocates of caste equality and harmony. “No one is high or low by birth. It’s one actions that make one high or low” (ibid). Caste system breeds inequality. It gives upper castes enormous powers and deprives a major section of society of the capacity to take decisions and turns it into slaves of the upper castes. History is witness to casteist discrimination being a drag on Indian society. “Even the greatest of Mahatmas have not been able to free themselves from the feelings of high and low and purity and pollution. That is why our country could never be united … Triveni Sangh wants to put an end to such injustice. It wants to erase the word untouchable from this world” (ibid). It was because of the growing acceptability of the Triveni Sangh that the Congress, in 1937, was forced to create the Backward Class Federation within the party. 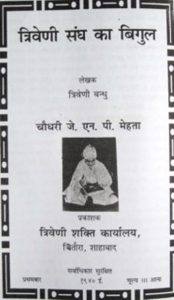 However, the experiment of Triveni Sangh could not last long. The movement began losing steam after the failure to make a mark in the 1937 elections. Its leaders lost their enthusiasm. One reason for the Sangh’s decline was that many of its leaders had close ties with the Congress. After the party formed the Backward Class Federation, these leaders became part of it. Another reason was that while the leaders of the Sangh wanted to use democracy as a weapon in their battle against imperialism, they had a very limited understanding of the basic tenets of democracy. Living, as they were, in a society steeped in feudal and casteist values, they could not imbibe the real spirit of democracy. They did not know the art of hammering out solutions to mutual differences and disputes through dialogue and deliberations. One example will suffice to explain their situation. After the crushing defeat of Triveni Sangh in the elections, a journalist went to meet a Yadav leader of the Sangh to solicit his reaction. The leader was puffing away at his hookah. Instead of analyzing the reasons for defeat, he glanced at his lathi resting beside and said, “So what if we have lost elections. We have our lathis.”

Last but not the least reason for the demise of the Triveni Sangh was that caste organizations of Yadavs, Kurmis and Koeris predated the Sangh. They all had fanciful notions about their origins. Yadavs believed that they were descendants of Krishna. Kurmis said that they were Kshatriyas of Lord Ram’s lineage. The arrogance of the caste satraps cost the Sangh dear. It started losing its cohesiveness. In the third convention of Akhil Bharatiya Kurmi Kshatriya Sabha, some leaders pleaded for deletion of the word “Kshatriya” from the name of the organization and for forging an alliance with the Koeris. But by then, it was too late. The Sangh had lost its sheen. The Bahujan politics of today would do well to draw lessons from the disintegration of Triveni Sangh. 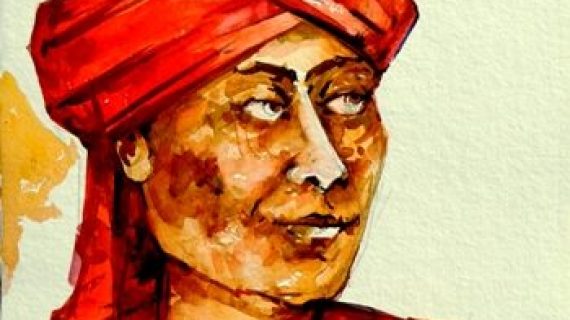 Though I was very young, I found a sadhu promoting consumption of eggs both surprising and amusing. Even today, I cannot stop marvelling at how he tried to transform society. The food of the poor still lacks nutrition and his solution is still valid 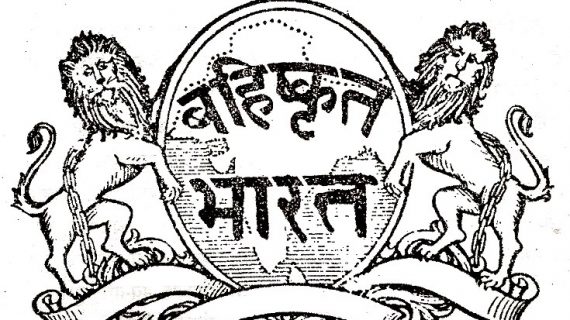 Is ‘Dalit’ the right word?

Is the use of the word “Dalit” in conformity with Ambedkarite thought? Was Dr Ambedkar in favour of using this word? Ish Kumar Gangania attempts to answer these and other related questions