Ever since Prime Minister Narendra Modi announced on November 8 that within a few hours Rs 500 and Rs 1000 notes would cease to be legal tender, the common man has struggled to find access to usable cash. Banks have had long queues of people waiting to deposit and exchange cash. ATMs have begun to run dry and whenever they have cash, a large crowd converges and wipes it clean with an hour or two. That’s the story of the big cities. There are horror stories coming out of rural India, where for several kilometres there aren’t any banks or ATMs. 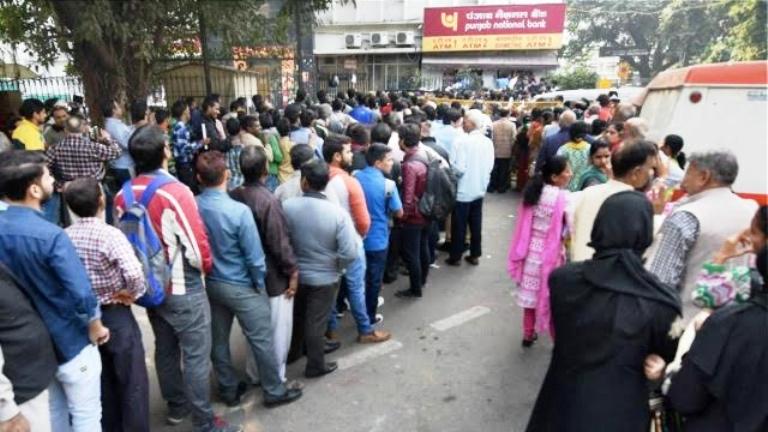 Two young men, Manjunath Talwar and Abhijit Khasnis, thought of a way to alleviate the suffering and launched cashnocash.com in collaboration Quikr, the website for classifieds. They had the website up and running over the weekend that followed November 8 and released the smartphone app later. The website/app relies on the ATM users on the ground updating the status of an ATM – whether it has cash or doesn’t, whether you need to wait in the queue and for how long. So, if you need to find out which ATM nearest to you has cash and where you have a reasonable chance of getting your quota of Rs 2000 without having to wait for too long, download the cashnocash from Google Play Store, type in your pin code and get started.

There are also the existing online wallets like Paytm, FreeCharge and MobiKwik that you could use to reduce your overdependence on cash. The Reserve Bank of India has increased the transaction limit for the online wallet users from the earlier Rs10000 a month to Rs 20000 a month. 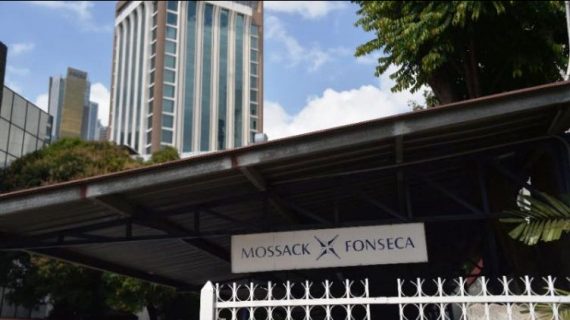 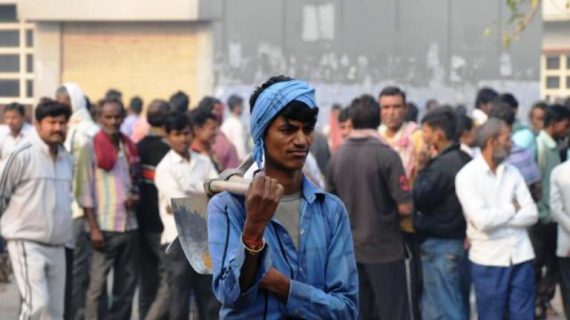 A cashless economy? The feudal villages were just that

The rhetoric of a cashless economy would remind Bahujans of the village, landlords and moneylenders they left behind – where they were paid in kind for their labour and always less than what they were entitled to because their dues were never accurately calculated 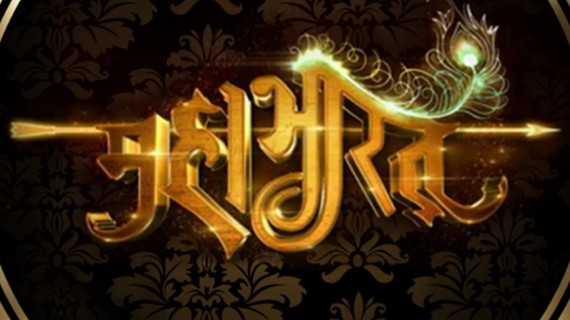 A new game of cultural dominance

The moment one mentions Mahabharata, only the popular characters come to mind while, in fact, the epic is incomplete without the lesser mortals who have been left out of its pages