Well-known Hindi journalist, editor and writer Rajkishore is no more. He breathed his last at AIIMS, New Delhi, on 4 June 2018. He was undergoing treatment at the hospital for lung infection for the past several days. His death has sent a wave of grief through the journalistic and literary communities.

This is the second time tragedy has struck Rajkishore’s family within the past one and half months. Earlier, on 22 April 2018, his son Vivek Raj passed away. Forty-year-old Vivek was an accomplished journalist and a documentary filmmaker, who had worked for the BBC and ABC (American Broadcasting Company). He was working on a major Bill Gates Foundation sanitation project when his life was abruptly cut short. 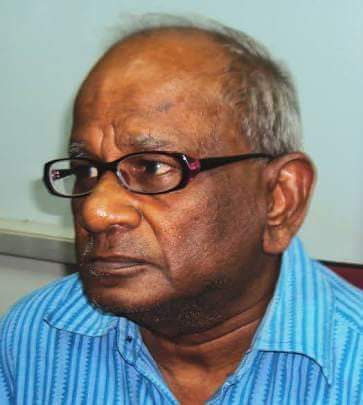 Rajkishore had barely recovered from the shock of the death of his only son when, on 15 May, he was suddenly taken ill. His wife took him to a neighbourhood hospital, where she was advised to admit him to a hospital that had a ventilator. Her neigbours helped her move him to Kailash Hospital in Noida. When his condition showed no signs of improvement the next day, he was moved to AIIMS. Despite his long stay at AIIMS, his condition did not improve.

Rajkishore leaves behind his wife, daughter and grandsons and granddaughters. Rajkishore was associated with Forward Press, contributing regularly to the website. Most recently, he translated Dr Ambedkar’s Annihilation of Caste into Hindi under the title Jati Ka Vinash, which will be published soon by Forward Press Books. Unfortunately, that will be his writerly contribution.

(The world was listening to you with great interest, but you went into eternal sleep while relating the tale) 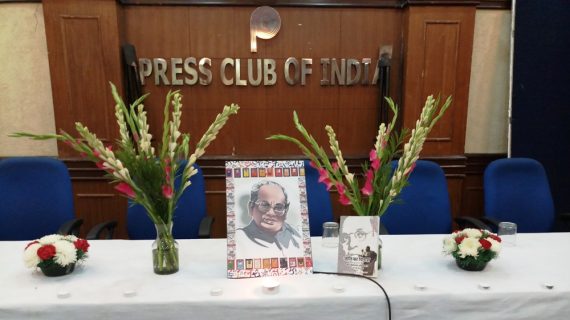 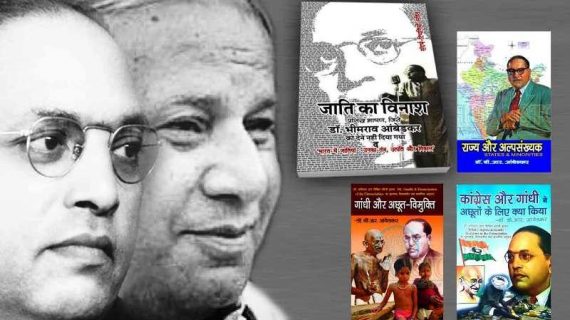 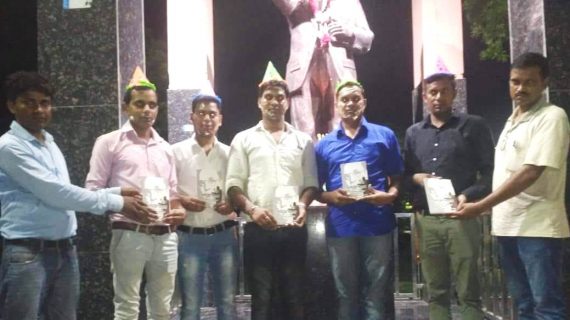