It appears that the government is not yet done being generous to its employees. The 7th Pay Commission’s recommendations have been implemented in various institutions under the central government. Several state governments, Bihar being the latest, have announced that they will be following suit.  Now there have been reports that Prime Minister Narendra Modi will bow to the demands of the central government employees and better the 7th Pay Commission’s recommendations. According to the reports, Prime Minister Modi will make the announcement on 15 August. The central government employees have been demanding that the minimum monthly salary be increased from 18000 to 26000 and the ‘fitment’ factor (the ratio of the increased basic pay to the previous basic pay) from 2.57 to 3.68.

It’s obvious that this will put additional burden on government’s finances, because of which the government will end up spending less on areas that concern the common man: infrastructure development, education, health, social welfare and job creation What’s not so obvious is that the increase in purchasing power of the government employees will result in inflation and increase the cost of living. The common man will thus again pay the price as the party in power looks to secure the loyalty of its employees. 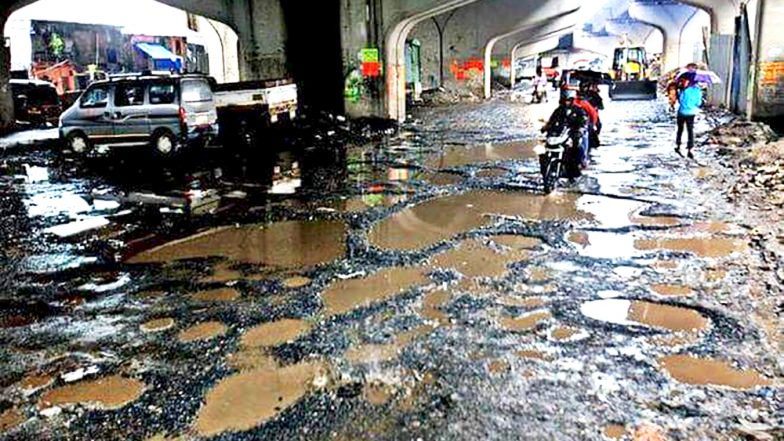 When we speak of the common man, who doesn’t work for the government, we are mostly referring to the Dalitbahujans, of course.

According to a note submitted by the Department of Personnel and Training (DoPT) to a parliamentary panel, India’s expenditure on the emoluments of the central and state government employees is around Rs 10.18 lakh crore, which is equivalent to 8.15 per cent of the country’s GDP. 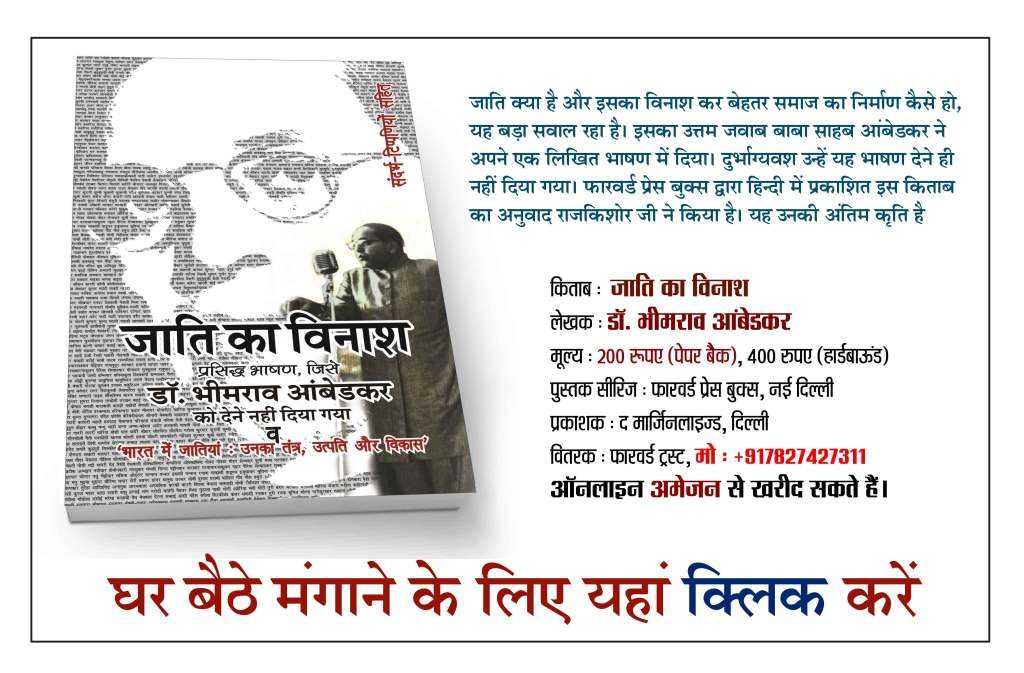 In fact, there is a decline of 0.23 per cent in the budgetary allocation for the Ministry of Human Resource Development (HRD) in the year 2018-19 as compared to the previous year. Similarly, the National Health Mission, India’s largest programme for primary health infrastructure, became poorer by 2.1 per cent when the budget was announced in February.

In a revised estimate for 2017-18, in order to adjust the increased salary costs, the Centre cut its capital expenditure by Rs 36,356 crore to Rs 2.73 lakh crore.

In April, a research paper by Reserve Bank of India’s monetary policy department pointed out that the increase in the house rent allowance (HRA) for the central government employees had significantly contributed to the increase in consumer prices. The increase in HRA under the 7th pay commission came into effect from July last year.

Interestingly, the central government employees who aren’t satisfied with 7th Pay Commission’s recommendations have been citing the rising consumer prices. Are we in for a never-ending, vicious cycle? 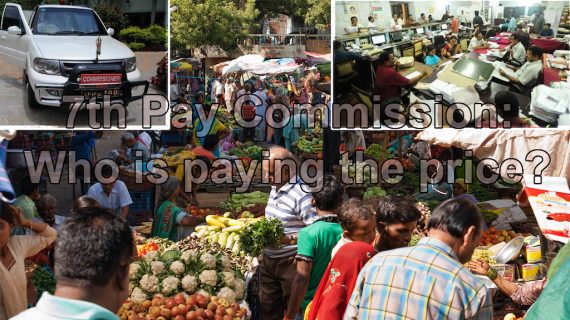 The real cost of the 7th Pay Commission bonanza

Infrastructure development and job creation are set to take a backseat as funds are diverted to paying salaries, and Dalitbahujans, who have benefited little from the salary revisions, are already spending more on daily necessities 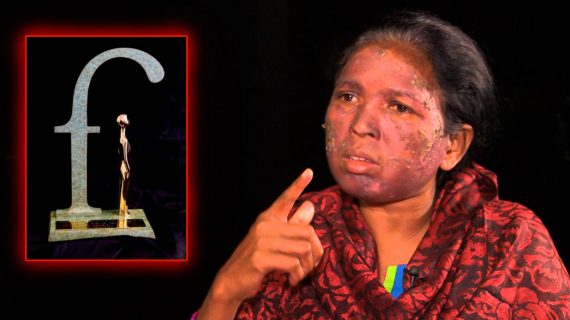 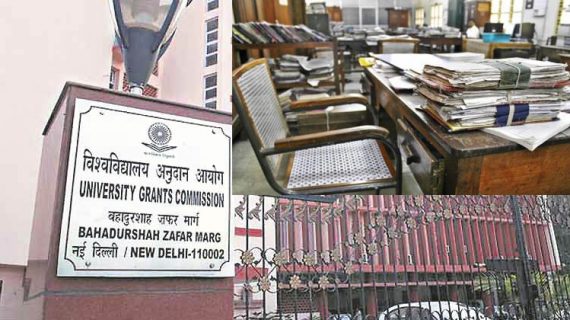