Yet another attempt to Hinduize Gond culture

Attempts are being made to impose Hindu religion and tradition on Gond culture. Now, so-called intellectual Devashish Roy has claimed that Vivekananda experienced Bhava Samadhi (trance) for the first time in a village called Darekasa, in Gondia district, Maharashtra, in 1877. The truth is that a place by the name of Darekasa did not exist in 1877.

The descendants of the Koya clan have been living in the Satpura Saletekri[1] range for thousands of years. Revered Koyaturs[2], Guru Lingo[3] and Mahayogi Hirasuka, the musician, lived in this land. Therefore, the indigenous peoples (Mulnivasis) from all over the country visit this place to pay homage. The Koyaturs have inhabited this ancient land of Gondwana. They owned this land. They ruled this region. Therefore, to say that this is where Vivekananda observed his first Bhava Samadhi and to plan to construct a memorial here is a deliberate attempt to intrude into Gond society and culture.

READ THE FULL ARTICLE HERE: Why a memorial for Veda-loving Vivekananda in a Gond sacred place? 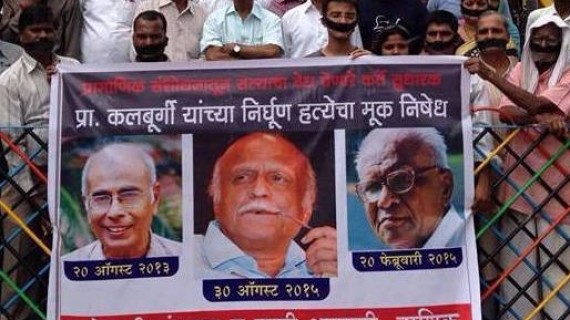 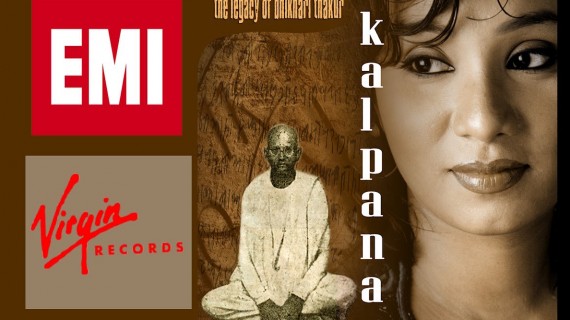 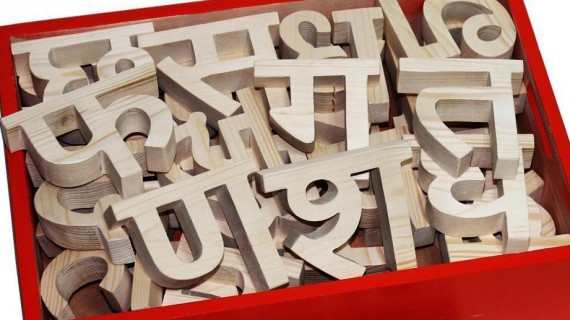 An insecure ruling class scuttled the plan of expanding Hindi – by borrowing and assimilating words from Marathi, Telugu, Gujarati, Punjabi, Bangla and Kashmiri – and making it more accessible