Fifty years after Periyar Lalai Singh Yadav’s victory in the Supreme Court over publication of ‘Sachchi Ramayan’ (we have included the historic judgment in the appendix), the Hindi belt’s appetite for Periyar’s works has been whetted once again. Despite the debilitating lockdown, the February-September 2020 period saw the first print run of the book being exhausted. Coincidentally, as Periyar’s birth anniversary on 17 September approaches, the book is back in the press for its first reprint.

Forward Press commissioned an introduction by V. Geetha, who along with S.V. Rajadurai, has extensively researched and written on Periyar’s ideological and social contributions. She responded with a comprehensive and nuanced piece on his wide-ranging legacy. Forward Press also commissioned the translation, from English into Hindi, of writings and speeches and the Supreme Court judgment on the publication of Sachchi Ramayan, found in this compilation. As a result, the book comprises eminently readable translations by seasoned writers and critics Omprakash Kashyap and Kanwal Bharti, researcher and academic Devina Auchoybur and journalist Ashok Jha.

In her introduction, V. Geetha writes in her introduction, “Periyar’s critique of religion, particularly the Hindu religion, is often reduced to his atheism. But it had many aspects to it. Firstly, he held that it justified birth-based social divisions, and legitimized the caste order. All shastras, itihasas and puranas were clear with respect to this injunction – and Periyar argued that they were put in place to not only control and regulate the lives of ‘Shudras’ and ‘Panchamas’, but to persuade them to ‘accept’ their inferiority. Secondly, he noted that the Hindu religion refused learning to all but Brahmins. Others might learn a craft, or be proficient in their trade but they were not to be ‘educated’ – that is, they were not permitted to ask questions to do with God or religious practices, indeed, refused the right to think and to develop critical concepts to appraise their world. Thirdly, the Hindu faith valorized the role of the Brahmin, not only in his capacity as priest, but also in whatever secular role he sought for himself – for instance, it upheld the claims of Brahmins when they proclaimed themselves the ‘natural’ intellectual leaders of society. It underwrote Brahmin support for nationalism, and the prerogative that the Brahmin bureaucrat or educationist sought for himself or herself.” 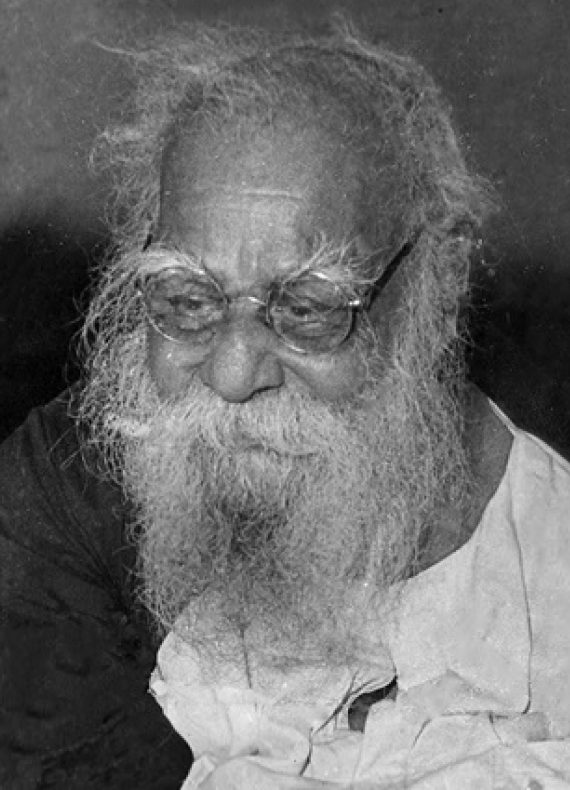 The introduction thus sets the tone. The opening chapter of the first section titled ‘Bhavishya ki Duniya’ (The World to Come) is the presidential speech delivered by Periyar at a wedding held according to the principles of the Self-Respect Movement, in the late 1930s. This speech paints a future of liberty, fraternity and equality. He says, “A time will come, when … No one will need to strive hard. There will be no job that will be deemed mean. There may not be a government vested with full power as we have now. There will be no slavery at all. There will be no need to depend on others for sustenance. Women will not require special protection, safeguards and support. In the world to come, it will be enough for a man to work for merely one or two hours a day to lead a happy life as that of Mahatmas, Zamindars, religious heads as Matathipathis and the Brahmins. Labour for merely two hours would be quite sufficient to enjoy all the pleasures of life.”

The speech has already turned out to be prophetic. “Wireless, pocketable communication devices would be provided to all. Radio might be in the hats of everyone. Equipment enabling the despatch of images through mail would be in enormous usage. Convenience in conversation could be possible, face to face through such a mechanism. One will be able to contact instantly anyone anywhere. Education could be imparted easily far and wide.”

Some 80 years on, it is these technological advances that Periyar predicted that have enabled Forward Press to take his liberative thinking far and wide in the Hindi belt in a span of merely a few months, much of which we have spent under lockdown. It is our hope that as his thinking penetrates into the deep recesses of society, India will become a truly modern and free nation. 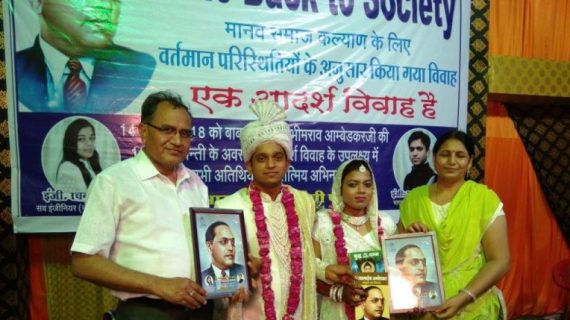 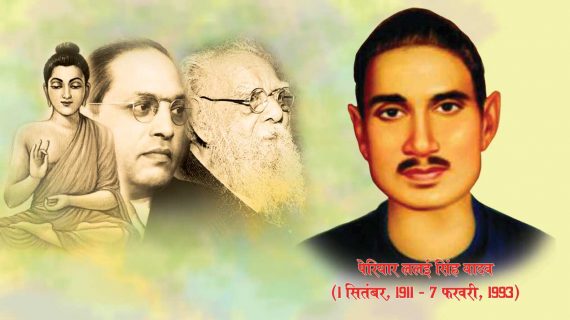