“Adivasiyat” (Adivasi-ism) has been central to the discourse of Vandana Tete, an author, poet, scholar of Adivasi languages, publisher and socio-cultural activist. She has given a very earthy and uncontrived exposition of the basic elements of the ideology and the aesthetics of “Adivasi-ism”. Talking about the ideology that infuses Adivasi literature, she says that the vocabulary and the worldview of Adivasi literary traditions are very different from those of the brahmanical and colonial streams. The Adivasi worldview does not take pro- and anti- positions. It is egalitarian. The Adivasi communities have no place for individual-centric or any other form of power structure. Vandana Tete’s published works include Purkha Ladake (2005), Kiska Raj Hai (2009), Jharkhand: Ek Antaheen Samargatha (2010), Asur Siring (2010), Purkha Jharkhandi Sahityakar Aur Naye Shakshatkar (2012), Aadim Rag (2013), Adivasi Sahitya: Parampara Aur Prayojan (2013), Adivasi Darshan Kathayein (2014), Adivasi Darshan Aur Sahitya (edited) (2015), Vachikta Adivasi Sahitya Evam Saundaryabodh (edited) 2016, Lokpriya Adivasi Kahaniyan (edited) (2016), Lokpriya Adivasi Kavitayein (edited) (2016), Pralap (The first anthology of the poems in Hindi by Adivasi poetess Sushila Samad, published in 1935) (edited) (2017), Kavi Man Jani Man (edited) (2019) and Hindi Ki Arambhik Adivasi Kahaniyan (edited) (2020). Young litterateur Jyoti Paswan spoke with her over the phone. Edited excerpts of the conversation:

Please tell us something about your family background and initial education.

I was born on 13 September 1969 in today’s Simdega district of Jharkhand, where my maternal grandparents lived. At that time, Simdega was a sub-division in Bihar state. My maternal grandfather Pyara Kerketta was a man of many talents. He was basically a teacher. In Simdega, besides teaching, he also involved himself in social reform. He went from village to village persuading people to study and also to donate their land for opening schools. Whenever any Adivasi donated his land, with people’s cooperation, he would have a school building constructed on it and arrange for teachers. He was initially associated with the Adivasi Mahasabha but later joined the Congress. There was bitter opposition to move at the time.

READ THE FULL ARTICLE HERE: Vandana Tete: ‘For Adivasis, the forest is not a resource, it is their life’ 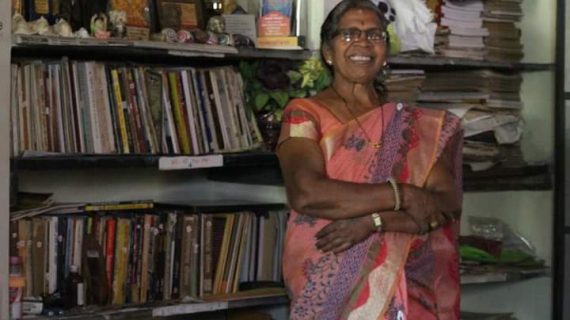 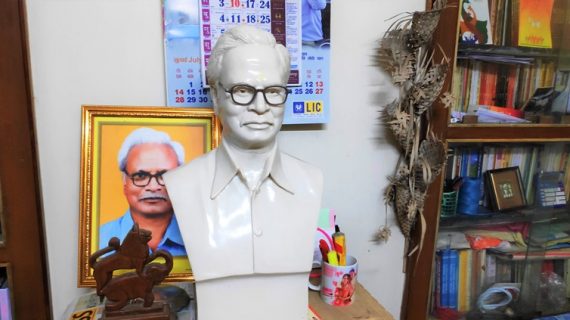 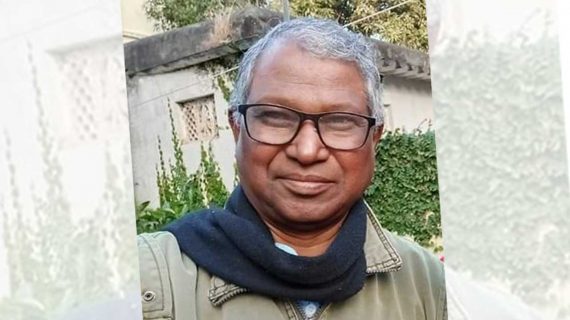 Mahadev Toppo: Adivasis are not anti-development but against development that is anti-life

Tribal communities in India and indeed all over the world are facing social, political, economic, cultural, linguistic, spiritual and racial exploitation, tyranny and discrimination. No other community shares their fate, says Mahadev Toppo