Air India, one of the largest Public Sector Units (PSUs) of the Government of India, has been sold to the highest bidder, Tata Sons, for Rs 18,000 crore. This has raised concerns about the future of the employees of Air India. Reservations were implemented in Air India because it was a government undertaking. What will become of that? The Government of India has no policy regarding reservation in the private sector. Pradeep Dhobley, president of Air Corporation OBC Employees Federation, talked about this and other issues with Forward Press Hindi Editor Nawal Kishore Kumar. Edited excerpts:

Air India has been sold to Tata Sons. Your take?

There is nothing good about privatization. It only harms. All trade unions have issued a joint statement, flaying the decision of the Government of India. Air India has been virtually gifted to the Tatas. Air India owns aircraft worth Rs 32,000 crore. According to the deal, the Tatas will pay Rs 18,000 crore, of which Rs 15,000 will go into repaying part of Air India’s debt. Air India’s total debt is Rs 62,000, hence the Government of India will still have a liability of Rs 47,000 crore. The government has thus privatized its assets but not its liabilities. The Tatas will also get landing and parking slots, brand value and international flying rights as bonus. 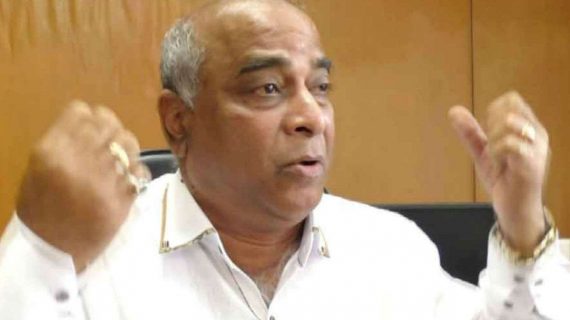 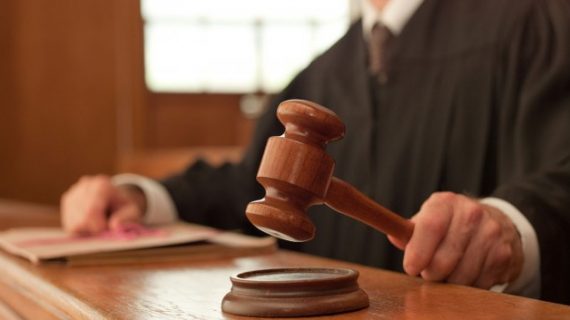