Jogendra Nath Mandal was born on 29 February 1904 into a poor Namasudra (Dalit) family in Maistarkandi village of Barisal district in undivided Bengal. At the time, the Namasudras were addressed as Chandals. Harichand Thakur, founder of Matua religion, and his son Guruchand Thakur, are credited with bringing about cultural and social consciousness among the Chandals. Harichand Thakur believed that societal inequality was rooted in the exploitative nature of the Hindu religion. During the famine of 1876, lakhs of Untouchables succumbed to starvation. The landlords and the savarna Hindus all over were invoking religion to oppress the Untouchables so that they remain perpetually enslaved. They would tell the Untouchables that the Chaturvarnya system was in keeping with divine diktats. Cruelty and exploitation were justified as being religiously ordained. At the same time, the British government and the clerical fanaticism of Muslims were also heaping misery on the Untouchables. It was against this backdrop that in 1830, Harichand Thakur founded the Matua religion based on egalitarianism. 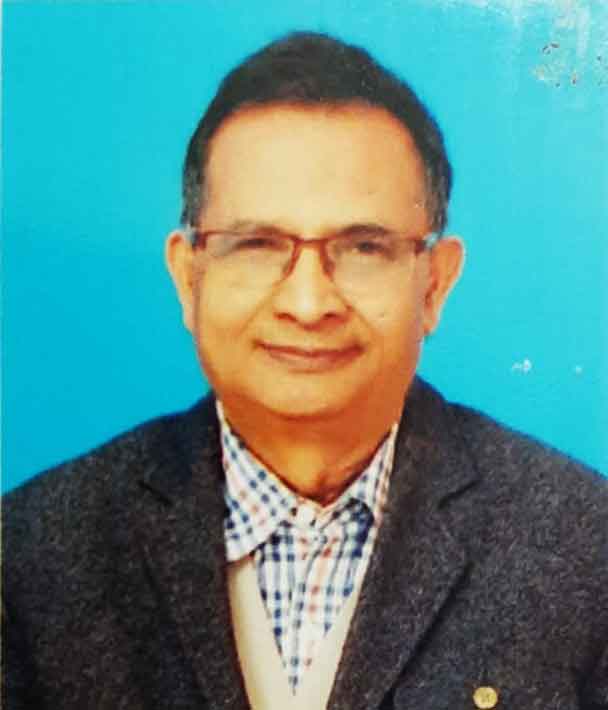