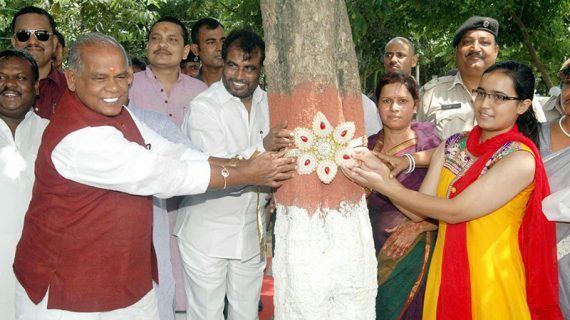 Dalit politics, which was based on opposition to Manuwadi-Brahminvadi system, had helped its supporters recognize the divisive ideology that differentiated man from man. As that politics has lost its way, it is not surprising that the society is following suit. The present protagonists of Dalit politics have realized that only ideological pronouncements won’t solve the problem; a practical approach will be needed