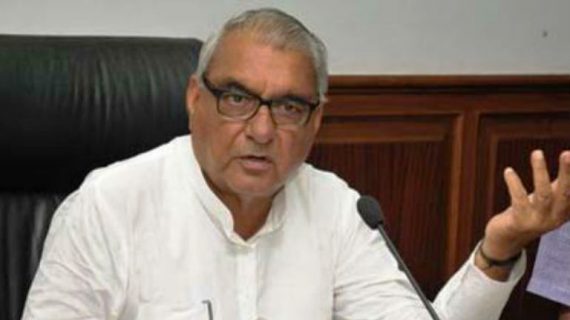 ‘India is a land of many cultures’

A national seminar ‘Shared Culture Versus Terrorism’ was organized by Akhil Bharatiya Sarvjan Sanskriti Manch, Tirhut, at the Senate Hall of BRA University here on 5 December 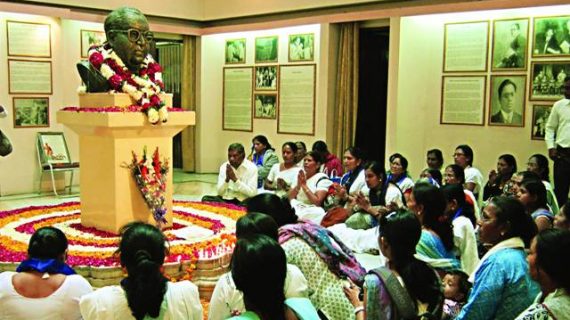 On 6 December, the death anniversary of Dr. Bhimrao Ambedkar, a national Samman rally was held at 26, Alipur Road– the place where he had passed away. His followers, Bhim Sainiks and workers reached here in large numbers to join the rally and raise the demand for the construction of a memorial at Parinirvan bhoomi