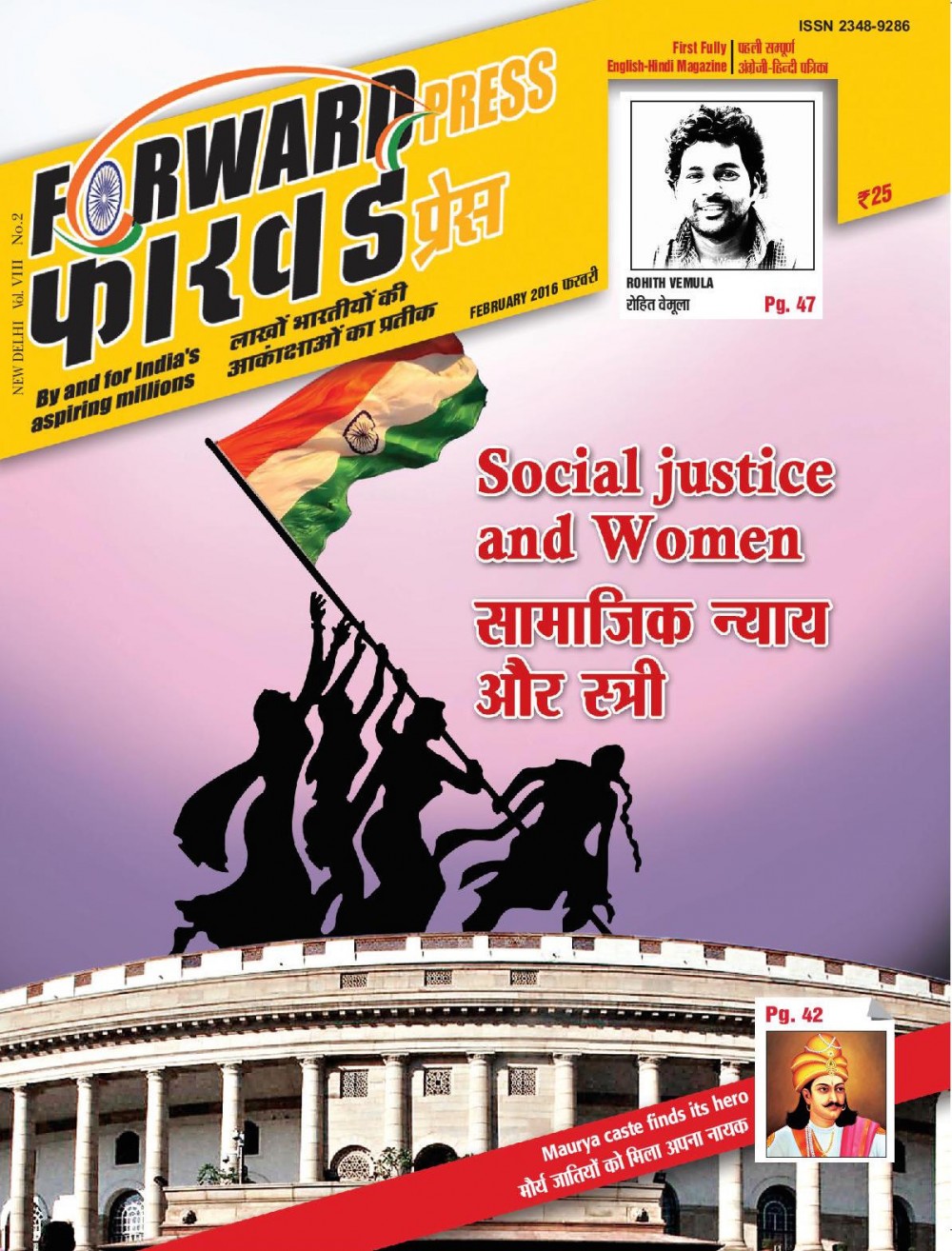 It will soon be 20 years since the Women’s Reservation Bill was first introduced in the Parliament. It is still merely a Bill. After the Rajya Sabha passed the Bill six years ago, there has been little movement on this front. The demand of the likes of Mulayam Singh and Lalu Yadav for caste-based quotas within the women’s quota was often blamed for the lack of progress on the enactment of the Bill. Now, with their parties being swept away by the Modi wave in last Lok Sabha elections, and chief proponents like Sushma Swaraj and Najma Heptulla in the government, the Bill should have sailed through. In his cover story, Sanjeev Chandan explores why this hasn’t happened: whether the obstacle lies among the women leaders themselves, “their ambivalence on commitment to the basic principle of equality in a democratic set-up”.