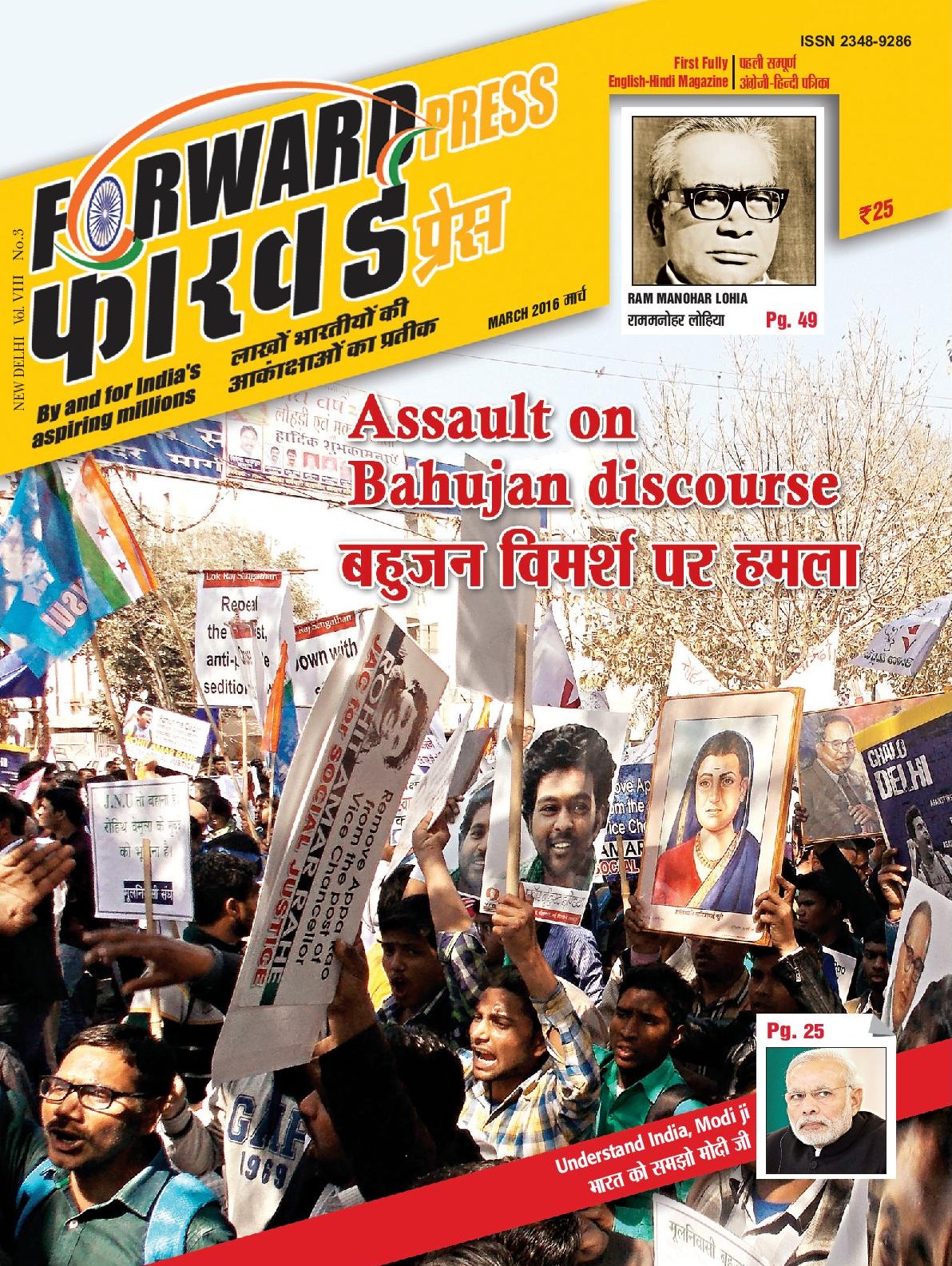 The reservation for OBCs announced in 2006 has drastically changed the composition of JNU’s student population. About 70 per cent are now non-Dwij. It’s no longer the traditional upper-caste Left that holds sway over the campus politics. The Left, now led by students hailing from the Dalitbahujan community, is invoking Ambedkar and Phule and identifying casteism as central to the social injustice the pervades this nation. Hence, the Sangh Parivar has found a new enemy, a more formidable one, in this intellectual powerhouse and, as the recent events suggest, has come up with a strategy to counter this threat to its existence: Taint the Bahujan movement by portraying it as a work of the “anti-national” far left.