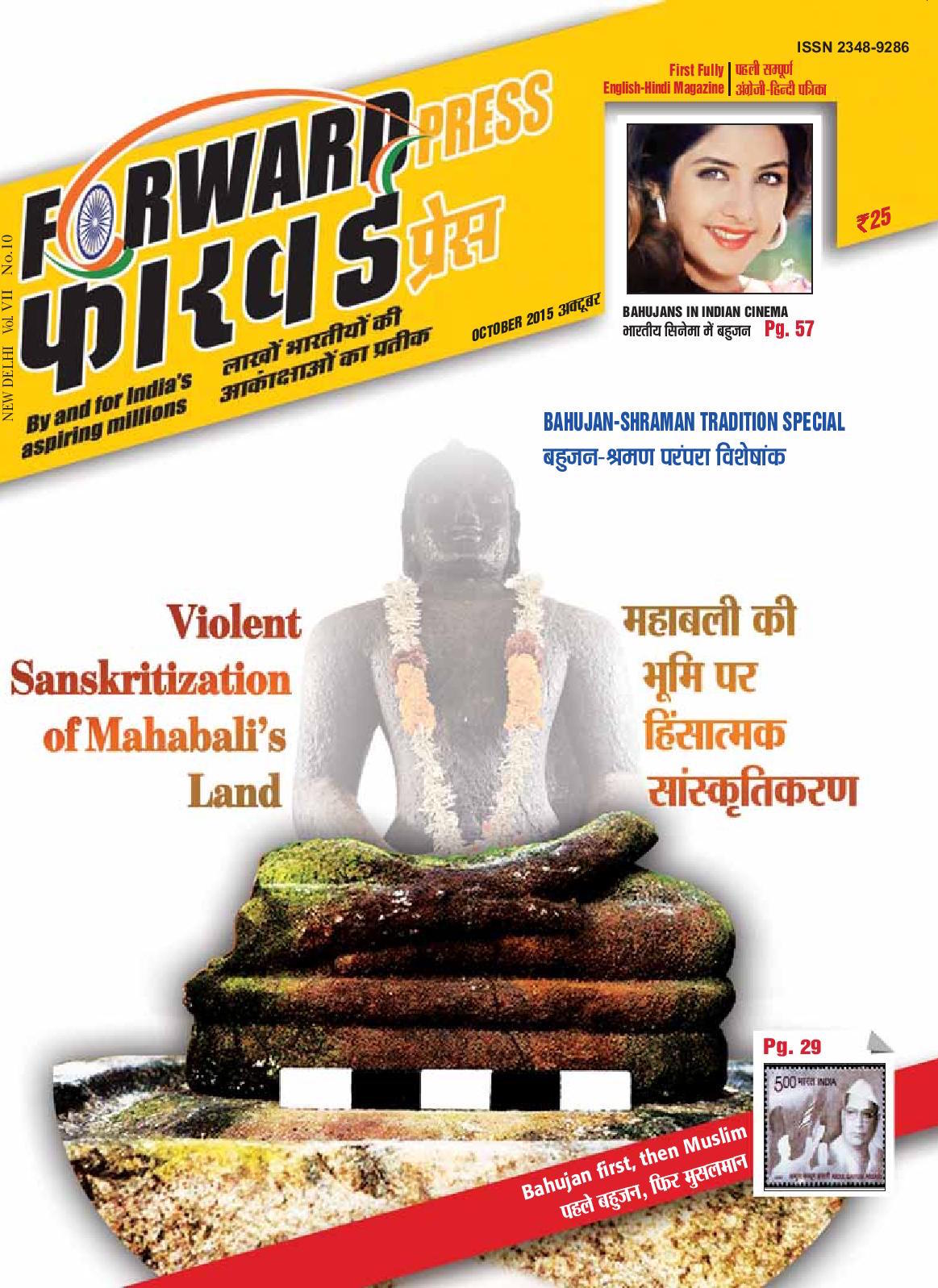 Defaced padmasana figures, Buddhas recovered from the ponds and wetlands next to temples, and Onam, a festival that celebrates the return of the just king Mahabali – isn’t that enough evidence, asks Dr Ajay S. Sekher, of how violently Brahminism and casteism were imposed on the people of south India? Apart from this cover story, there are a number of other insightful articles in our annual Bahujan-Shraman Tradition Special. Priyadarshan wonders if it is worth fighting over Valmiki, the man who is supposed to have written the most brahmanical epic. And find out how Kanti Biswas’ long tenure as West Bengal’s education minister was a slap in the face of everyone who believed an able administrator could only be from one of the upper castes.