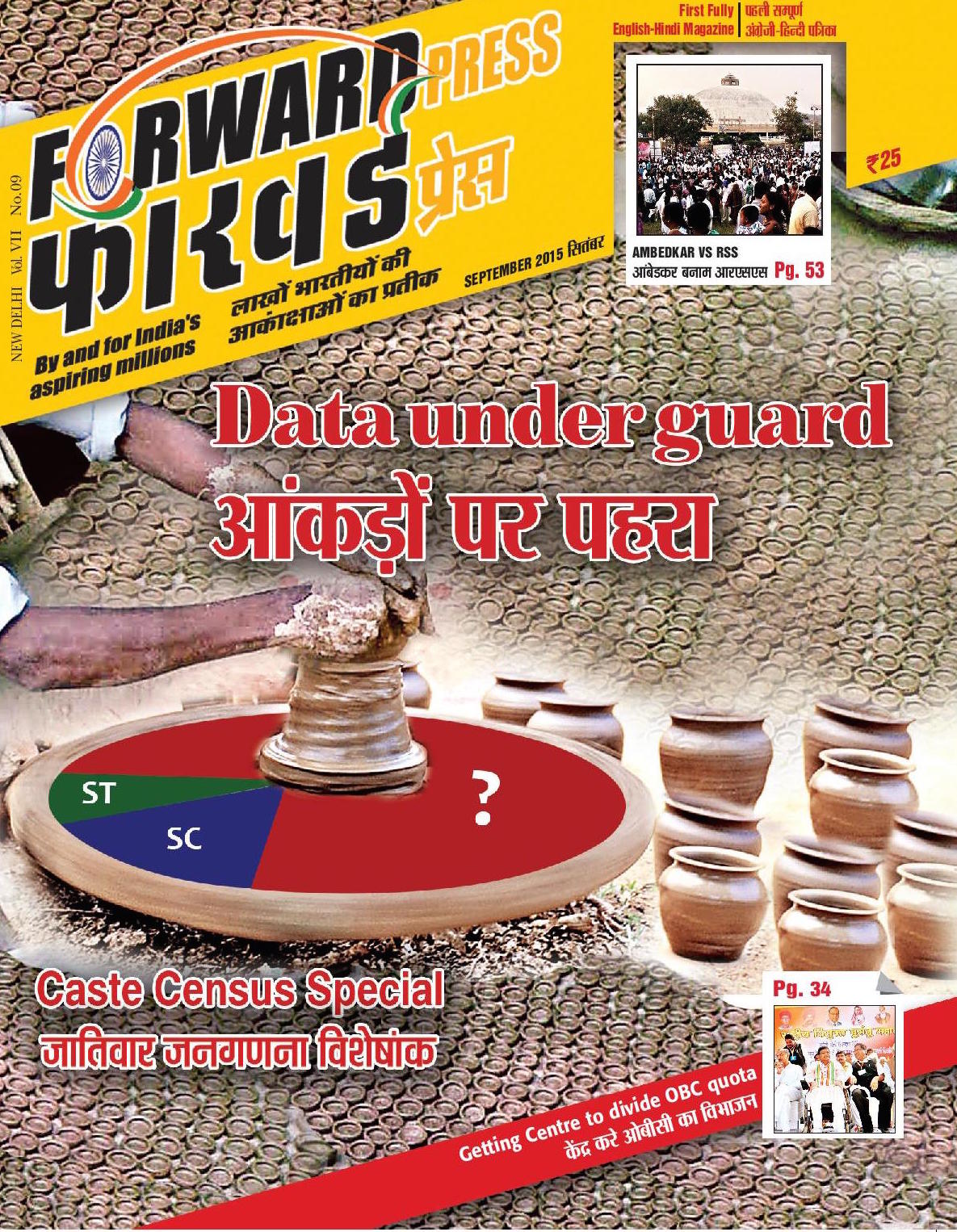 The only caste census figures we have are from 1931. Since then, India has become free from the British colonial rule but caste has remained a touchy topic, especially so after the implementation of the Mandal commission’s recommendations starting in the early 1990s, when caste became the basis for reservations in government jobs and admissions to institutions of higher learning. This year, the government finally has reliable socio-economic estimates by caste, thanks to a census conducted in 2011, but it has been dragging its feet on making them public. What does the BJP-led NDA government have to fear? Possibly the repercussions of revealing a gulf wider than currently thought, between its loyal, privileged upper-caste minority and the deprived Bahujans? FORWARD Press‘ Caste Census Special digs deep for answers.