All the ideas and activities of Hindu nationalists ultimately point to the maintenance of the social order that was envisaged in the Rig Veda. Their plan is to divide society into four Varnas (castes). The general understanding of Hindu nationalism is that at the heart of it is a hatred for Muslims and Christians. But in fact this hatred is only the surface.

Deep down, the ideologues – from Tilak to Savarkar to Golwalkar to those at the helm today – have the sole objective of keeping the caste system intact. Hedgewar did not say that expressly but each of the aforementioned ideologues did.

The concept of Hindu nation has not been necessiated by the presence of Muslim or Christians. According to Dr Ashok Modak, author of Sanghache Ahvan* (Challenge of the Sangha), Golwalkar once said that the movement for a Hindu nation would have been a necessity even if there was no Mohammad Paigambar. The Hindu nationalist ideologues say that India has been a Hindu nation since ancient times. They have been quick to point out that Hindu nation was not a reaction to Islamic rule. The caste system thus predates both the Islamic and European conquests of India. 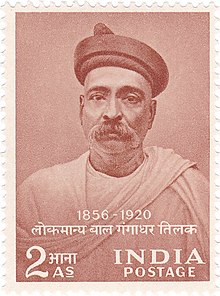 A postal stamp issued in memory of Bal Gangadhar Tilak

Golwalkar wrote We or our Nationhood Defined before he joined the RSS in 1939. He clearly states in the book that the fourfold social division is the Hindu nation model. His much-talked-about book, Bunch of Thoughts, focuses on this model from the beginning to almost the end. The antagonism towards Muslims comes up much later in the book. That is not the central theme of his thinking. Most authors and academics, both Indian and foreign, have missed this point. 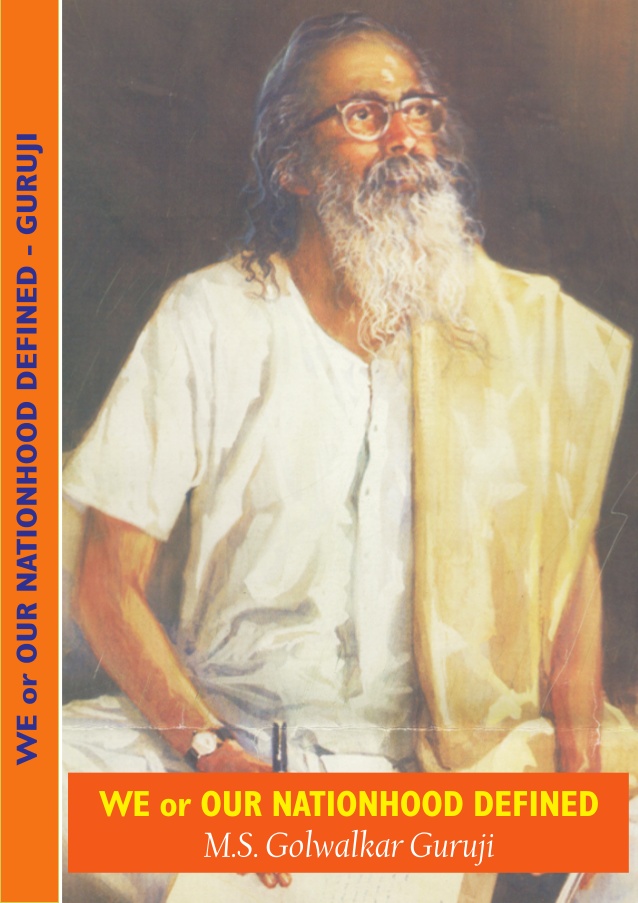 S. Golwalkar’s ‘We or Our Nationhood Defined’

Before going into the quotations from Bunch of Thoughts, sample this quote from Golwalkar’s first book: “In addition to this factor of power and glory in the country, some other factors, descriptive of a good country for the Nation, show that it should have all four classes of society as conceived by Hindu Religion and should be free from free-booting hunters and Mlechchh as this latter word meaning all those who do not subscribe to the social laws dictated by the Hindu Religion and Culture.” (We or Our Nationhood Defined, 1939)

Now, sample these quotations from the first edition of Bunch of Thoughts, 1966, published by Vikram Prakashan, Bangalore, India:

In the second chapter of the book, “Challenge of the Times”, he says:

Here, he quotes a stanza from the Rig Veda in which the Brahmin is the head, king the hands, Vaishya the thighs and Shudra the feet.

He explains: “This means that the people who have this fourfold arrangement, ie the Hindu people, is our God. That vision inspires us to look upon every individual of our society as a part of that Divine Whole.” (p 25)

Here he cries foul of Buddhism because it struck the Vedic social order and mother religion, ie Vedic Hindu religion.

Golwalkar gave an interview to Nava Kal, a Marathi daily from Mumbai, on 1 January 1969. In it, he stressed how important the Varna system is for a disciplined, permanently stable society. He also says, “Varna system is the creation of God and that cannot be destroyed, even if man tries to undo it.”

How Chaturvarnya or Varna system is basic to the concept of a Hindu nation is obvious from these thoughts of Golwalkar. 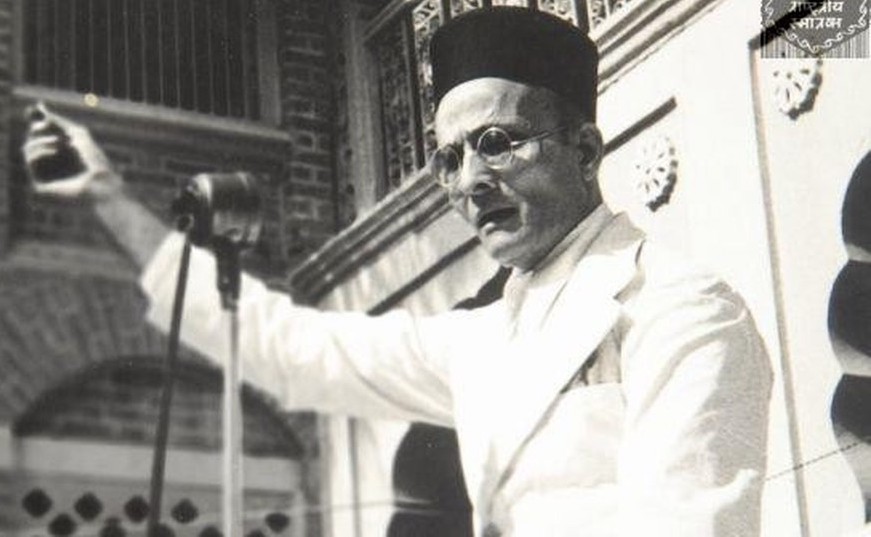 Now, about V.D. Savarkar, who has been projected by some as the rationalist Hindu – his stand on the cow and his pro-science views are cited to prove the point. He says, in his book, Hindutva:

The “glorious” Peshwa rule that Savarkar talks about had the Untouchables hanging pots around their necks to spit in and tying brooms around their waists to erase their footprints. Is that the kind of nation Hindu nationalists dream of? 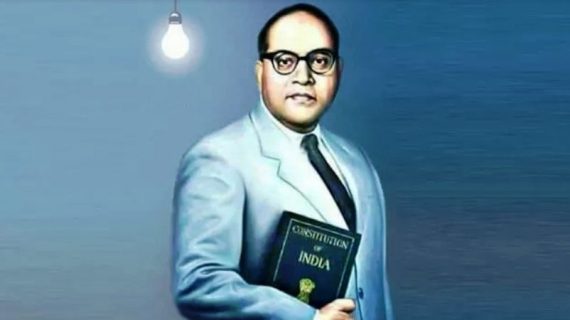 In his forthcoming book, ‘RSS aur Bahujan Chintan’, to be published by Forward Press, Kanwal Bharti exposes the double-faced RSS and its attempts to co-opt Ambedkar. He does so while reviewing booklets published by the organization as part of its Rashtriya Jagran Abhiyan. Here, Kanwal Bharti introduces the book