The Indian National Congress (INC) is India’s oldest political party and has been in power at the Centre the longest. The INC has ruled India for about 50 of the 72 years of its existence as an independent nation. It claims to be a ‘secular party’ and has succeeded in providing representation to the different religious communities that make up this nation. Yet, it has largely remained oblivious to the caste divisions that run through the population and across religions. This, even when castes have over millennia set in stone privilege and deprivation. The Other Backward Classes (OBCs), which make up at least half of the population, never figured in the INC’s electoral plans until its rival, the Bharatiya Janata Party (BJP), wooed them and romped home in the 2014 elections. The BJP repeated the feat in 2019, securing a second term with a two-thirds majority.

The disdain for caste representation when the INC was in power at the Centre and the states can be gauged from this anecdote that Lalu Prasad shared during a speech in the 1990s in Aloli village, in Bihar’s Khagaria district. The story involved, Karpoori Thakur, Bihar’s only second chief minister from a party other than the INC. He belonged to nai (barber) caste, one of the most deprived among the OBCs. Lalu said: “When Karpoori ji used to talk about the reservation, people used to respond with mother-sister-daughter abuses. And when I talk of reservation for the Dalitbahujan, before using abusive language, people look around to see if any Backward-Dalit-Adivasi is listening.”[1]

It is therefore hardly a secret then that OBCs have had little representation in the top echelons of the party, be it the All India Congress Committee (AICC) or the Congress Working Committee (CWC). The party has had only one OBC president so far (K. Kamaraj) and the present CWC has two OBC members (K. Siddaramaiah and Tamradhwaj Sahu). OBCs have been largely missing from even the leadership of the women’s and youth wings of the party, as shown in the tables below:

The implementation of the recommendations of the Mandal Commission in the early 1990s – beginning with the reservations for OBCs in public employment – marked the rise of OBC consciousness in the country. The Indian political scene underwent a transformation. Regional political parties like Samajwadi Party (SP), Bahujan Samaj Party (BSP), Rashtriya Janata Dal (RJD), Janata Dal (United), Lok janshakti Party (LJP) emerged, with with OBC and SC leaders at the helm. Yet, the rise of the OBCs in politics did not alter the INC’s way of doing politics.

In 2006, the INC-led United Progressive Alliance announced that the Mandal Commission’s recommendations for reservation in higher education would be implemented. Soon, 27 per cent seats in higher educational institutions run by the central government began to be set aside for OBCs. Surprisingly, though, the INC did not play up this achievement. In fact, the party got an OBC cell only recently.

If there is a lesson INC needs to learn from the drubbing in the 2014 and 2019 general elections and a series of state elections, it is that the party cannot afford to overlook the OBCs. The party cannot claim to be inclusive without making them stakeholders. An OBC chief minister in Chhattisgarh and increase in reservation for OBCs in Chhattisgarh and Madhya Pradesh is a good start but it cannot rest easy yet. A lot more needs to be done to atone for 72 years of neglect. 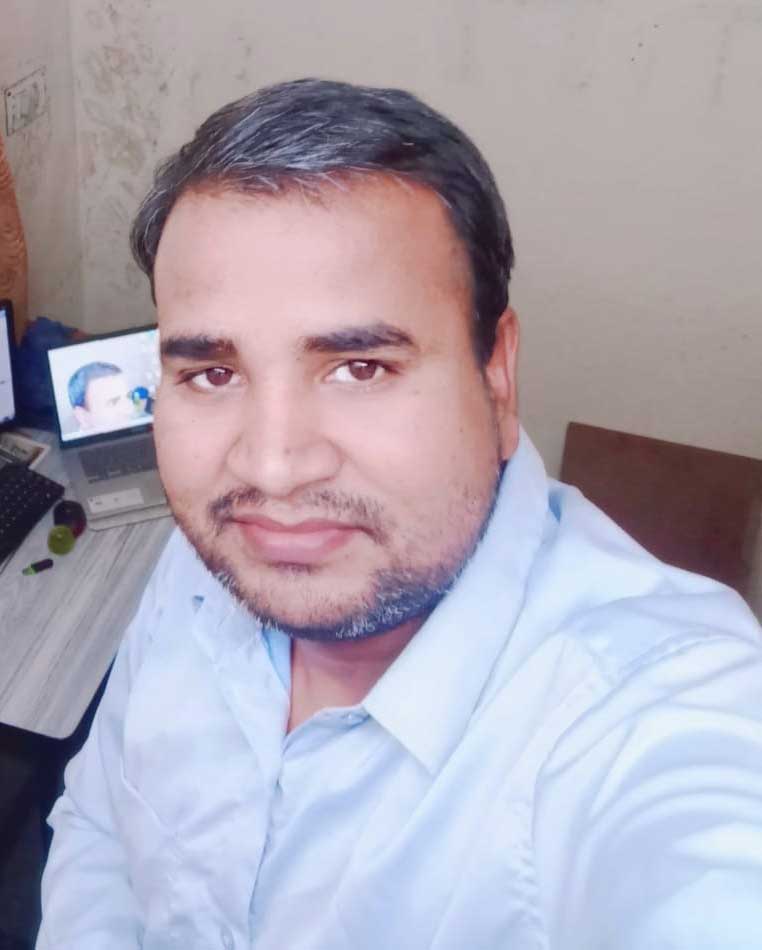 Devi Prasad, an IPE-ICSSR doctoral fellow, is currently associated with the Department of Sociology, University of Hyderabad, Gachibowli, Hyderabad. He is author of ‘Caste and Biradarism: An Analysis through Biradari Bhoj’ (2014, Lambert Academic Publishing, Germany)