Punia Devi, now 37, was widowed even before she could see the face of her husband. It was 1997 and Shivkailash Chaudhary, a resident of Laxmanpur-Bathe, had just returned to his village after his marriage at Kera village in Aurangabad district. As was the tradition, the bride and the groom were not allowed to see each other’s face during the wedding ceremony. Punia could not see the face of her husband even after his death. 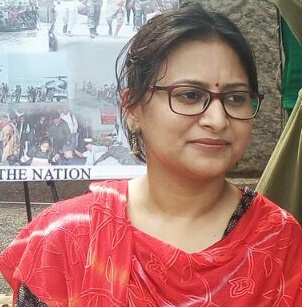 Seetu Tewari is a senior independent journalist who contributes regularly to TV and radio news channels, and newspapers and magazines.