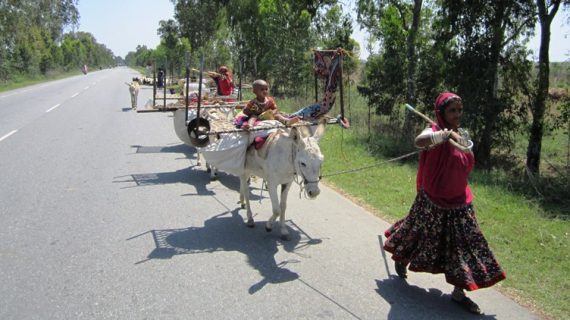 No country for the Banjaras

According to Balkishan Renke, who headed a commission appointed to study the state of tribes, the Central government has no scheme for the welfare of the Banjaras. Therefore the state governments have become arbiters of their fate. In the first and the third five-year plans, funds were set aside for them but for some reason, they could not be spent. Hence, they were removed from the Union list.