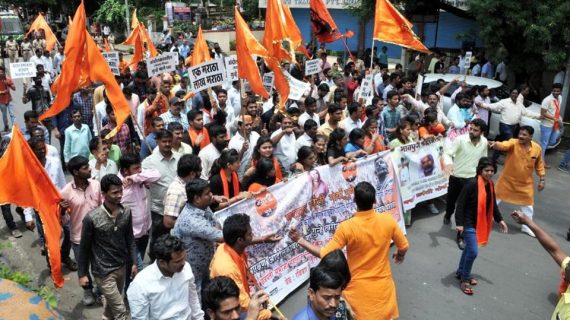 Maharashtra Chief Minister Devendra Fadnavis’ predecessors have failed to grant reservation to this community. Now, just like them, all can do is wait for the report of the Maharashtra State Backward Class Commission and give assurances that ring rather hollow 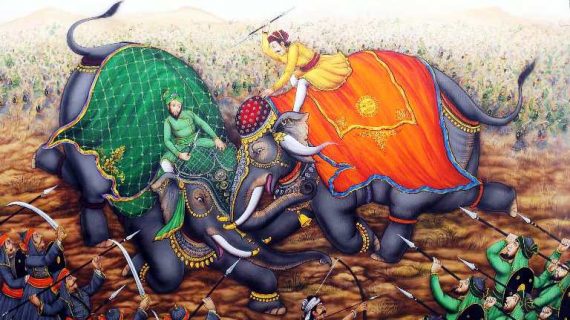 Mangal Pandey, a Brahmin soldier at Barrackpore, fired the first bullet in 1857, which began the great “Sepoy Mutiny” against the British Raj. It has been labelled “The First War of National Independence” by V. D. Savarkar, in The Indian War of Independence, and Surendra Nath Sen, in Eighteen Fifty-Seven