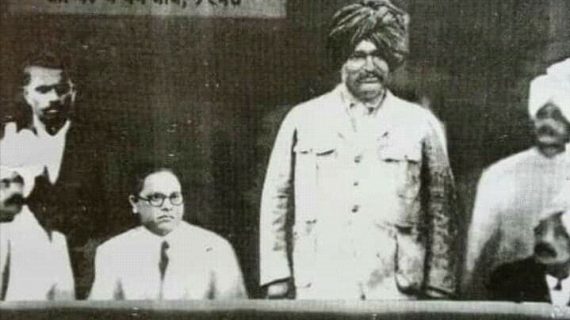 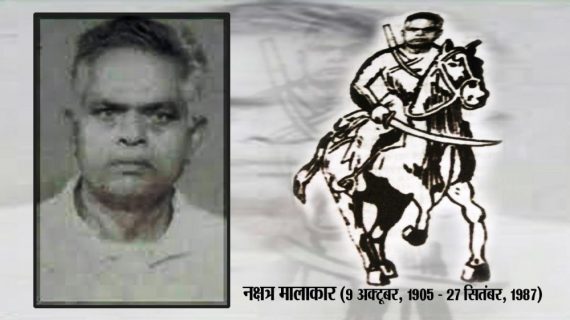 Nakshatra Malakar – who was banished into anonymity

Born in the Mali caste, Nakshatra Malakar was described as ‘a notorious communist,’ ‘dacoit’ and ‘Robin Hood’ in the official records of the British government and the native rulers. Before Independence, he fought bloody battles with the British and the oppressive feudal. Moreover, he had to spend 14 years in jail in Independent India, writes Arun Narayan