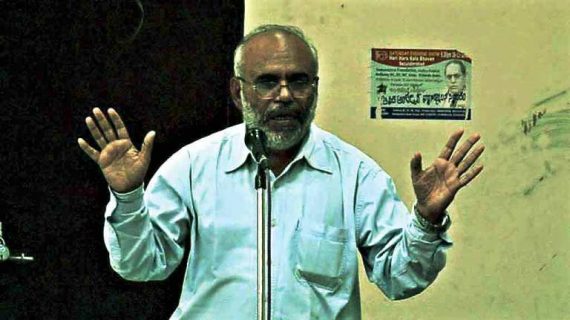 BSP, SP are A and B teams of Congress : Matang

BMP does not believe in the concept of Dalits because Dr Babasaheb Ambedkar never recognized this word. If he had, it would have found a place in the Constitution 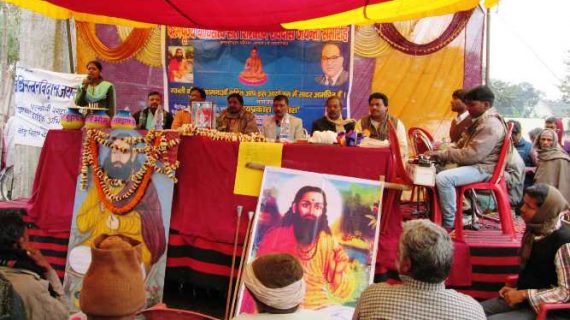 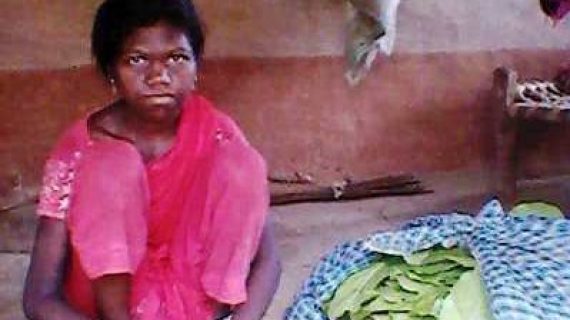 Human Rights activist Gladson Dungdung says that the people who want a non-tribal as chief minister and an end to the system of Scheduled Areas; those who launch campaigns against laws such as Panchayats (Extension to Scheduled Areas) Act, 1996, Chottanagpur Tenancy Act, 1908 and Santhal Pargana Tenancy Act, 1949 – how can such people be well-wishers of the Tribals 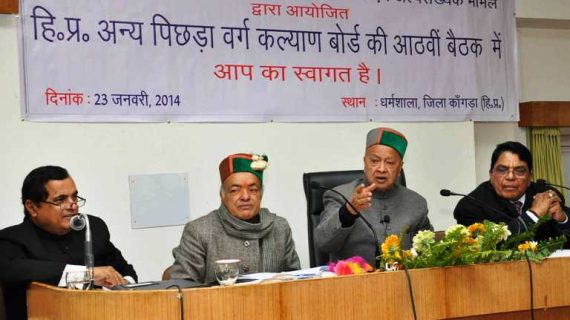 To provide maximum benefits to the OBCs, Himachal Pradesh Chief Minister Virbhadra Singh said, his government had raised the income limit of creamy layer from Rs 4.50 lakhs to Rs 6 lakhs per annum 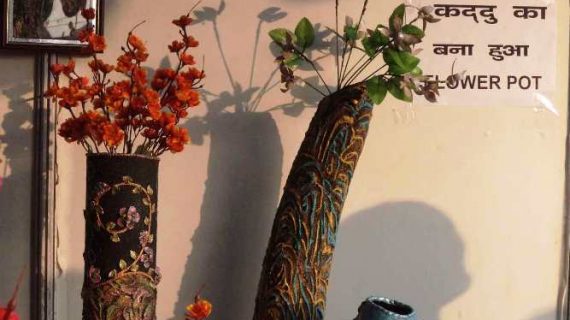 Bahujan talent on display at Mela