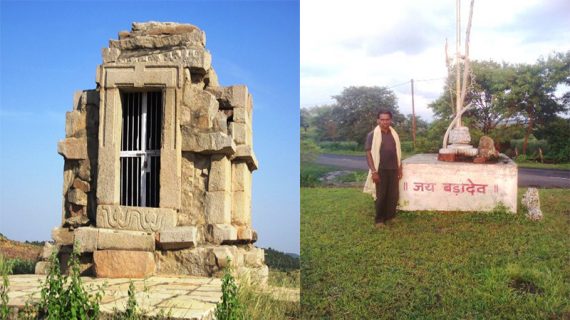 The traditions of the indigenous inhabitants are more or less the same across the country – whether it is the Asurs of Jharkhand, who worship their god Bonga and Sarna Mai, or the villages of Bundelkhand, where Bada Dev and Mahishasur are revered. But the brahmanical and neo-liberal forces pose a major threat to the culture of the indigenous peoples