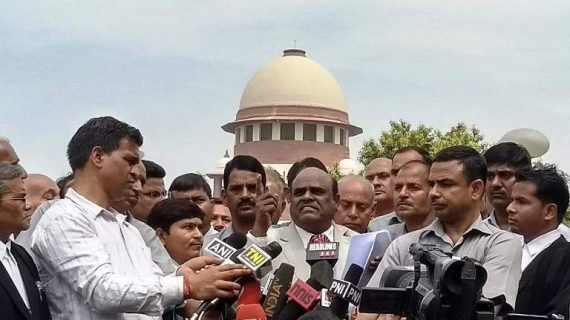 The inevitable fate of Justice Karnan

‘The allegations of corruption against high court and Supreme Court judges were serious, especially considering that they had come from a sitting high court judge. However, such mere allegations, with nothing to substantiate them, bring disrepute to the judicial system and lower its image in the eyes of the general public.’ Anurag Bhaskar and Hari Krishnan trace the fall of Justice Karnan