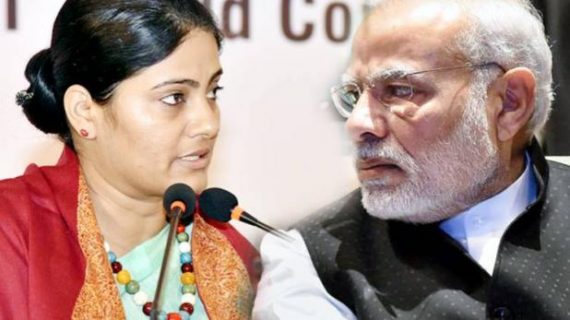 ‘No differences with Modi ji but dislike UP leadership’s workings’

Anupriya Patel, union minister of state for health, says that she has no differences with Prime Minister Narendra Modi but that the leadership of the Uttar Pradesh BJP has been ignoring her party. She also says that if the BJP government in Uttar Pradesh gives its nod to sub-categorization of OBCs, her party will oppose it tooth and nail 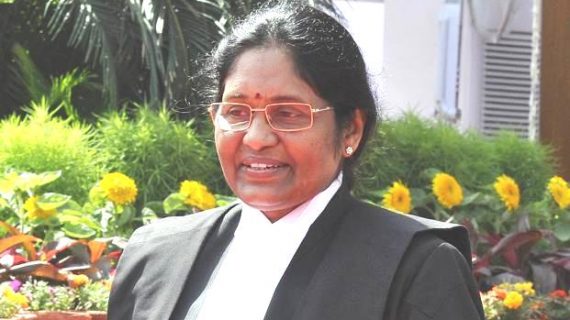 MBCs not counting on the Rohini Commission report