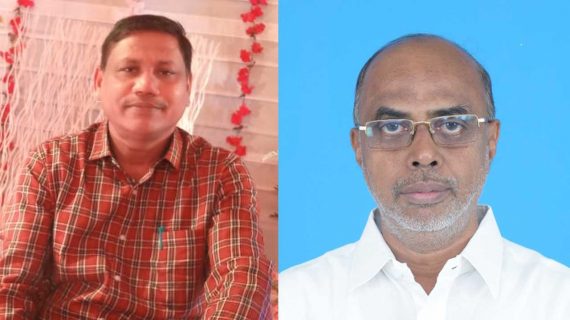 OBC reservations in NEET-AIQ: The people behind the scenes who made it possible 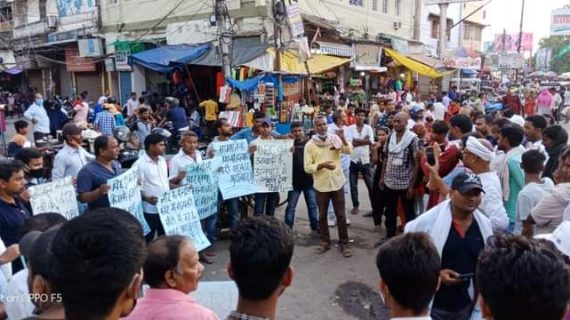 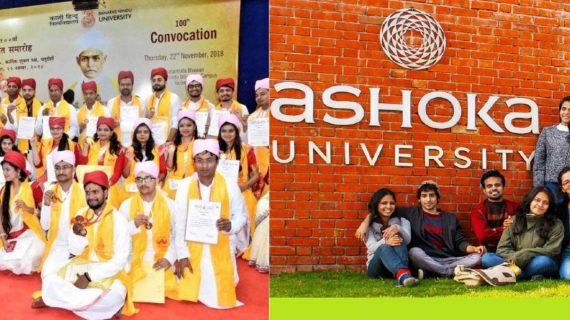 Opposing the use of the English language as the medium of teaching and learning in public institutions and allowing it to flourish in private institutions is a dangerous method that over a period of time will lead to Indian English becoming the new Sanskrit – a preserve of the few, writes Kancha Ilaiah Shepherd 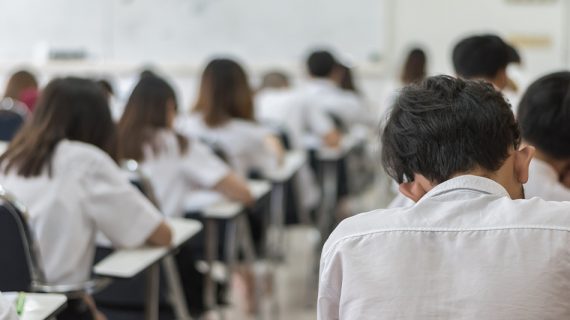 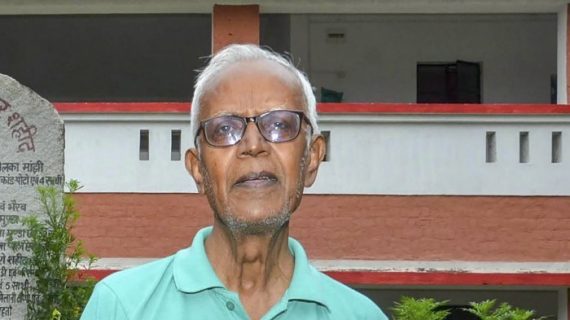 “In India, those working for the Dalits and Adivasis are not allowed to live. You will find many a Dalit-Adivasi leader in the country but few are ready to lay down their lives for the cause of these peoples. These few leaders are an eyesore for the ruling classes. ” This is how Anil Chamadia and other Dalitbahujan intellectuals reacted to Father Stan Swamy’s death 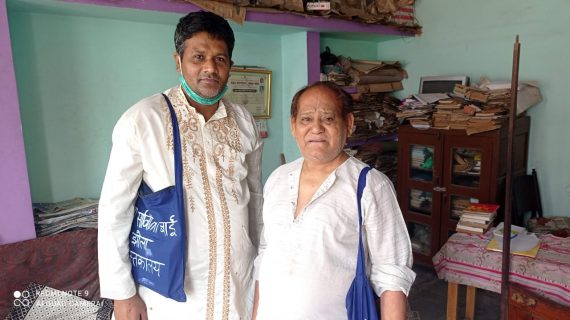 Budh Sharan Hans is counted among the leading Dalitbahujan thinkers. He tells Arun Narayan that it was the OBC leaders’ indifference to Ambedkar adopting Buddhism that turned their communities into the biggest advocates of Brahmanism 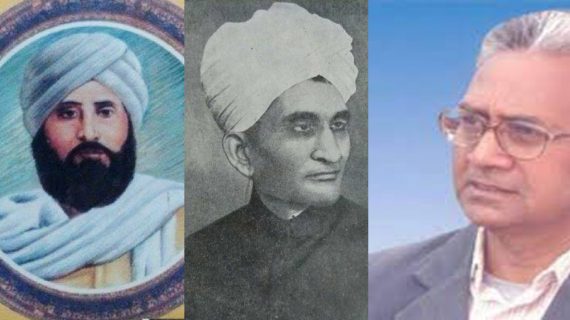 'Shudra' is not a terminology of Dalit-OBC castes

Returning to the Shudra identity would be tantamount to becoming part of the religious order of the Savarnas, when the entire struggle of the thinkers and reformers of the Dalit-OBC castes has been focused on breaking free from the Varna system and its nomenclature, writes Suresh Kumar 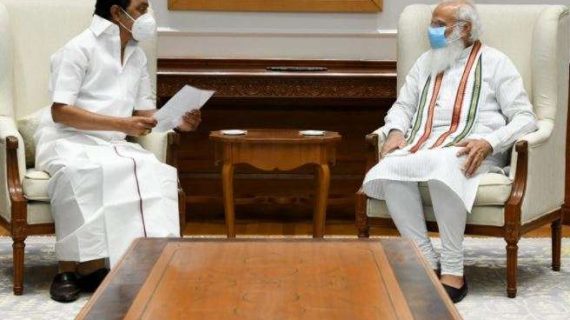 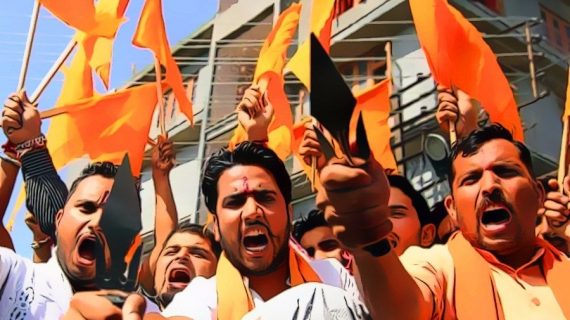 Why is seeking forgiveness alien to Savarna culture?

Americans kneeling collectively and publicly to pay tribute to George Floyd on his first death anniversary exemplifies the culture of that nation. In contrast, the inheritors of India’s glorious culture have never felt ashamed for the past massacres or the atrocities and excesses of the present. Apology, of course, is out of the question, writes Bhanwar Meghwanshi 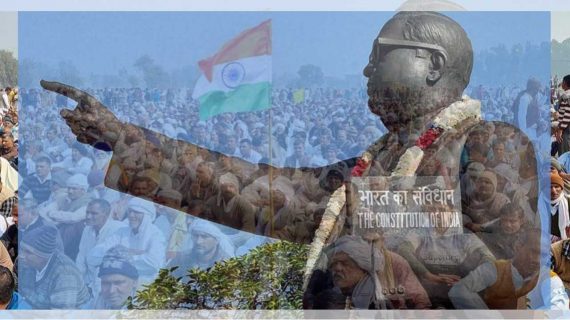