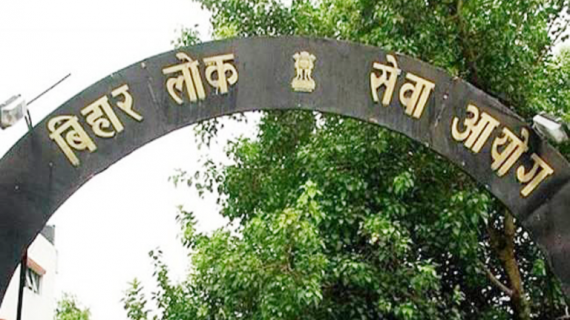 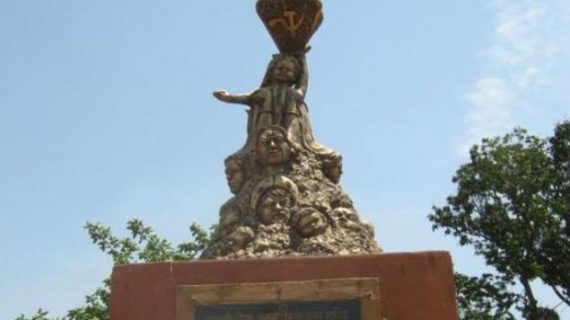 On the eve of the Republic Day in 1999, 23 Dalits, including women and children, were mercilessly done to death in what came to be known as the Shankar Bigha massacre. Almost 16 years later, in January 2015, a sessions court of Jehanabad (Bihar) “honourably acquitted” the 24 accused, all of whom were members of the Ranvir Sena, “for want of evidence”