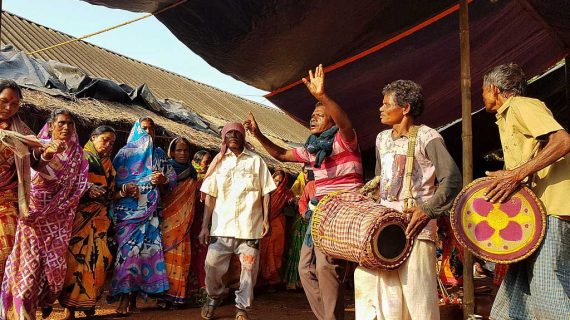 Hul revolt in the Adivasi songs of Jharkhand

Songs and mandar are the source of strength of the Adivasis in their struggles. This was true of the Hul revolt in Santhal Pargana, Ulgulan of Birsa Munda and the movement demanding a separate Jharkhand state. The stories of Adivasis revolts would be incomplete without their songs, writes Priyanka 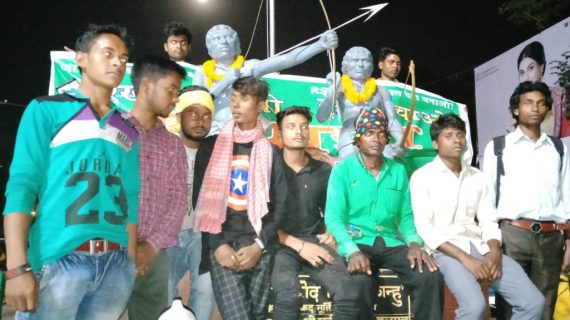 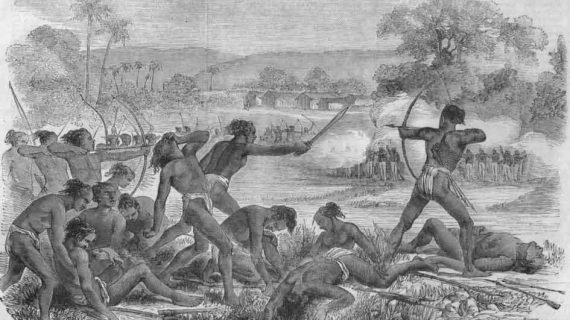