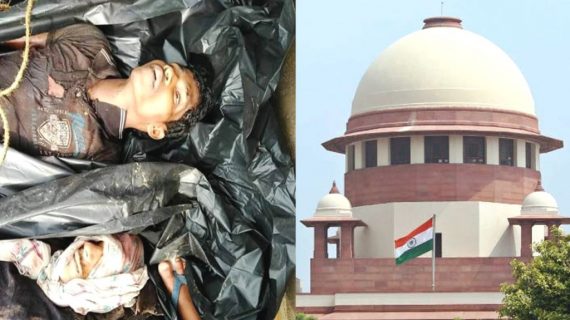 Sukma encounter, as the locals saw it

On August 6, the police fired upon a hut in Nulkatong village, in Chhattisgarh’s Sukma district, killing 15 people who were sleeping inside. The police say those killed belonged to Jan Militia, a Naxalite outfit, while the villagers say that they were innocent. The case is now in the Supreme Court. Tameshwar Sinha reports