It is said that history repeats itself, first as tragedy then as farce. This maxim applies in its entirety to great and excellent films made in the era gone by and their remakes being produced today. If our film audience were discerning and if we had groups that kept a vigilant eye on the quality of the films being produced, Sajid Khan’s Himmatwala and Davind Dhawan’s Chashmebaddur would have definitely triggered a demand for a complete ban on remakes or for at least some sort of guidelines and code of conduct that would ensure that the producers of remakes possess a minimum degree of sense and sensibility. But, as poet Shamsher said, “Jo nahin hai, uska kya gham? Jaise Kee Samajdari” (Why despair over what is non-existent; for instance, wisdom). So, things are back to square one. As a rule, remakes are inferior to their originals. But there is also a rule which proclaims that every rule has an exception. And there are exceptions to this rule in the Indian film world too.

The production of remakes had started soon after the birth of the Indian film industry. Raja Harishchandra, the first Indian film, which was produced by Dada Saheb Phalke in 1913, was remade only four years later.

There is at least one remake in the history of Hindi cinema, which is an undisputed all-time classic. And that is Mother India, produced in 1957 by Mehboob Khan. It was a remake of Mehboob Khan’s own film Aurat, produced in 1940. This was just like rewriting a poem to enhance the depth of its sensitivity and its artistic worth. This is often also done by writers and artistes because no matter how great their work is, their creative thirst is never quenched. And once it is quenched, it is dead. Mehboob Khan’s Aurat was an average film and he had no qualms admitting it. He could not make it the way he wanted to. And he could never give up on it. Just a few years before his death, his Aurat reappeared on the silver screen as Mother India.

But Mother India was an exception. Most of the remakes were pale, dull copies of their originals, though logically, with the onward march of the technology, they should have been better. Kedar Sharma could not repeat Mehboob Khan’s feat. He had produced a film Chitralekha based on Bhagwaticharan Verma’s novel of the same name in 1941. It was one of the few films that gave a new dimension to the literary works on which they were based. It was a great piece of art and was also successful at the box office. Twenty-three years hence, after he had produced a string of successful films and was one of the top film producers of Bombay, he returned to Chitralekha. He felt that there was immense untapped potential in the story. He thought that retelling the story of the struggle between the good and the evil, between morality and immorality was the demand of the time. So, he produced a remake. This time, the hero was a leading star – Ashok Kumar – and the film was in colour. But today, the film is remembered just for its songs, not for its artistic value.

The general opinion about the many films made on Devdas is that each was a bit worse than its predecessor. This process continued unabated from 1936 when P.C. Barua first produced Devdas with K.L. Sehgal in lead. Bimal Roy’s Devdas (1955, Dilip Kumar), Sanjay Leela Bhansali’s Devdas (2002, Shah Rukh Khan) and Anurag Kashyap’s Dev D (2009, Abhay Deol) were a tale of steady degradation. Agnipath produced by Karan Johar and directed by Karan Malhotra might have grossed much more – and entered the 100 crore club – at the box office than Mukul Anand’s Agnipath but it could never reach anywhere close to the intensity of resistance and revenge depicted in the original film. Who can forget Vijay (Amitabh Bacchan) saying Main Apnee Maut Kee Tareek Apnee Dayree Mein Likh Kar Chalta Hoon ( I have written the date of my death in my diary). Ram Gopal Verma’s Aag seared the soul of Sholay; and David Dhawan reduced the comedy of Chashmebaddur to vulgar jokes and double entendres. Such jokes abound on Comedy Circus. Producing a film to show them is wastage of money, time and resources. Talking about Sajid Khan’s Himmatwala would be wasting column space and time.

Be that as it may, Tigmnashu Dhulia’s Saheb, Biwi Aur Gangster and its sequel, both of which were said to be unofficial remakes of Gurudutt’s Saheb, Biwi Aur Ghulam, inspire faith in remakes. The only requirement is for the director to be sensible and have a minimum film sense. 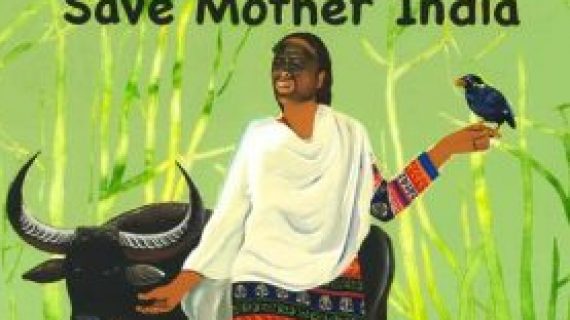 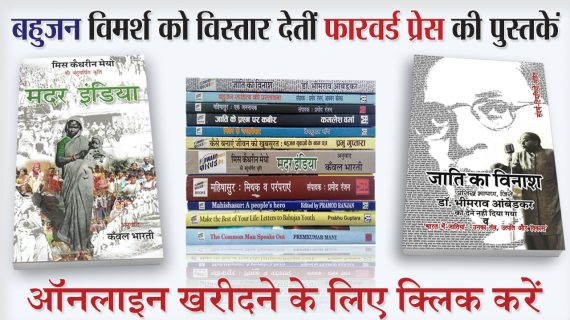 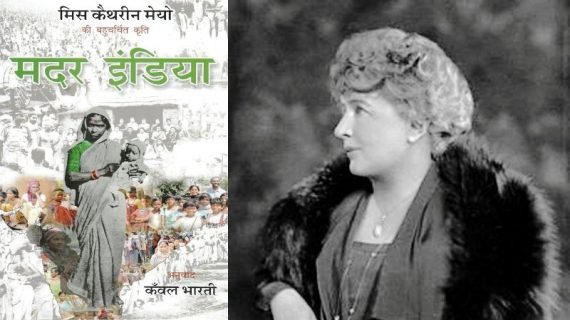