Born in a Yadav family, 63-year-old Rao Inderjit Singh is a rebel Cong MP from Gurgaon, Haryana. He has established a new political outfit Haryana Insaaf Manch and is currently working to strengthen it. This write-up is based on his conversation with Amrendra Yadav, Principal Correspondent, FORWARD Press

Haryana Insaaf Manch is a politico-social platform. We are working for securing justice to all sections of the society. We have established this platform to give a strong political alternative to the state. Today, the Congress has been privatized in the state. It is being run by a handful of persons. The Haryana government is being discriminatory in initiating developmental projects. A major chunk of the government revenue comes from south Haryana but this area is untouched by development. Creation of job opportunities and infrastructural development are limited to Rohtak district.

The womenfolk of Dalit and OBC communities are not safe in the state. Due to the casteist approach of the government, a particular caste is dominating the administration. We are committed to breaking the stranglehold of this caste on the administration. If the Haryana government wants to refute the charge that its functioning is discriminatory, let it place in the public domain the matriculation certificates of all the persons who have got government jobs in the last couple of years. That would clearly demonstrate how the Hooda government is giving jobs to only persons of a particular caste and those hailing from a particular area. 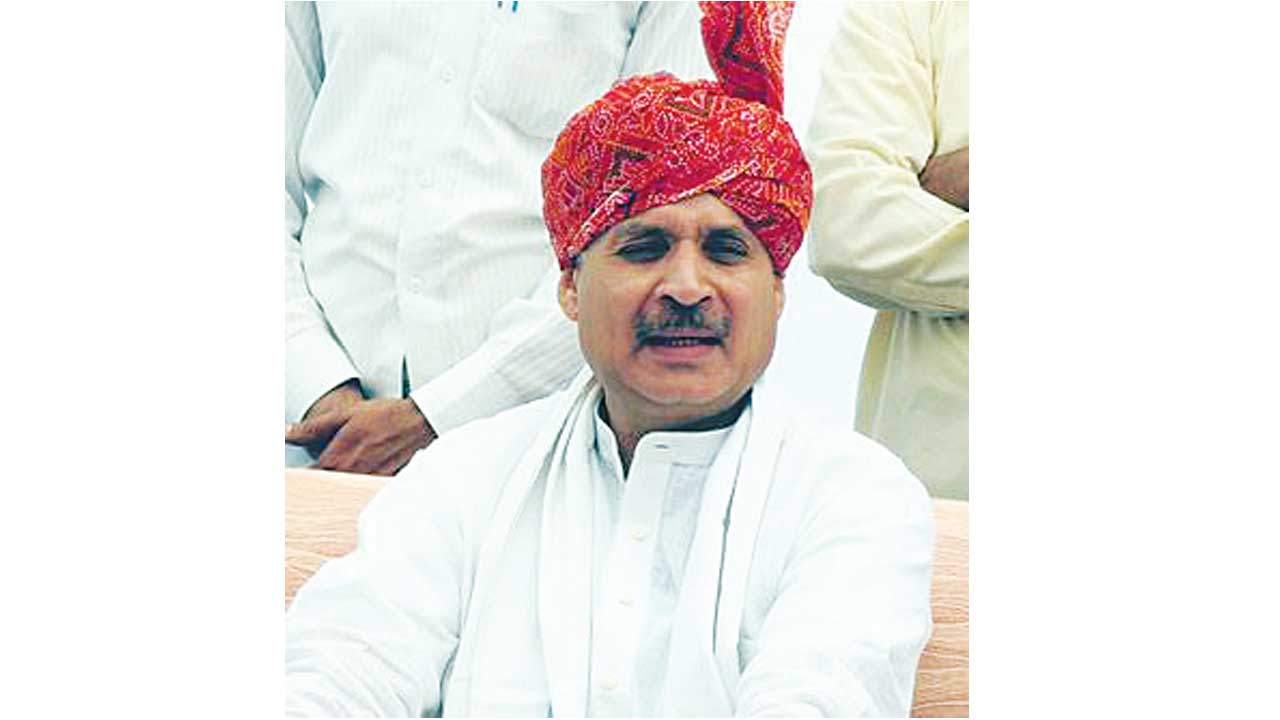 The southern, “Ahirwal” region of Haryana is being discriminated against since the creation of the state. No industry has come up there and the farm sector is in a poor shape. The condition of the road network in the area is pathetic. Educationally also, this area is very backward. I want to make my stand on reservations clear. I believe that reservations are needed for bringing about social equality but it should have an economic basis. Caste-based reservation is dividing society. The malady of caste-based reservation has destroyed UP and Bihar. We will not allow Haryana to be destroyed. 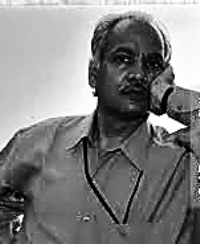