The Congress’ monopoly in the politics of the country came to an end with the undermining of its base among the OBCs and the Dalits. The Congress is in dire straits in several states including Tamil Nadu, Bihar and UP. The general election is round the corner. The fortunes of rightist politics seem to be rising with the advent of Narendra Modi on the national scene. RPI leader Ramdas Athawale – one of the pioneers of Dalit politics – joining the Shiv Sena was also a boost for rightist politics. Athawale’s has always been a powerful voice against communalism and he stood like a rock in the battle against politics of extremism – whether of Balasaheb Thackeray or Raj Thackeray.

After shifting base, Athawale has become a protagonist of reservation for poor Savarnas without ‘disturbing the reservations already in place’. And probably, it is due to his entry into the Shiv Sena that Uddhav Thackeray has started recalling that his grandfather Prabodhankar Thackeray was ideologically opposed to caste-based domination. Will Athawale act as a counter-balance in rightist politics? Sanjeev Chandan, Roving Correspondent of FORWARD Press, talked about this and other issues with Athawale

FORWARD Press [FP]:  How come the sudden decision to bid goodbye to the NCP and enter the NDA via the Shiv Sena?

Ramdas Athawale [RA]:  Our party was with the NCP and Congress for quite a long time since the 1990s. At a personal level, I had no complaints against the Congress but the interest of these two parties in our party was limited to sending one member of the RPI to the Lok Sabha, Vidhan Sabha or Rajya Sabha and Vidhan Parishad. But they did not share power with us. During local body elections, they sidelined us. Our workers were very unhappy with this state of affairs. They saw that our workers’ help was taken during elections but the workers’ did not have any say in the local body and in local developmental projects. I was elected to the Lok Sabha in 2004. The NDA government was replaced by a Congress government. But the RPI was not given a ministerial berth. Had the RPI got a place in the Congress government, it would have compensated for the denial of a ministerial position to the RPI for a long time – in fact since Babasaheb, who was the law minister in the Nehru cabinet. But then too, the Congress committed a historical blunder by denying a ministerial position to me on the excuse that I was the lone MP from my party.

FP:  Which is more important – power or ideology?

RA:  Ideology is important but in our country, ideology-driven politics, on occasions, is taken for a ride. So, here, practical politics is not possible only by sticking to an ideology. I and my party are not going to dump our ideology. But then, taking a practical step was the need of the hour. You asked me how we decided to go with the Shiv Sena. What happened was that Balasaheb Thackeray told me that if the RPI joined forces with Shiv Sena, it would transform the politics of Maharashtra. The blue and saffron flags would fly side-by-side atop the Vidhan Sabha building, meaning thereby that RPI would share power with  the Shiv Sena. On this proposal, the opinion of our party and our society was that we should accept it – a change was needed. The political and social activists, litterateurs and intellectuals of our society felt that we can experiment this way even while standing firm on our ideology – on the basis of a common minimum programme. Such experiments have been done in the past, too. After the Emergency, after Indiraji’s government, the Janata Party government led by Morarji Desai included people like Lal Krishna Advani, Jagjivan Ram, M.M. Joshi, an so on, who had different ideologies and who came from different parties. They worked together but did not compromise on their respective ideologies. 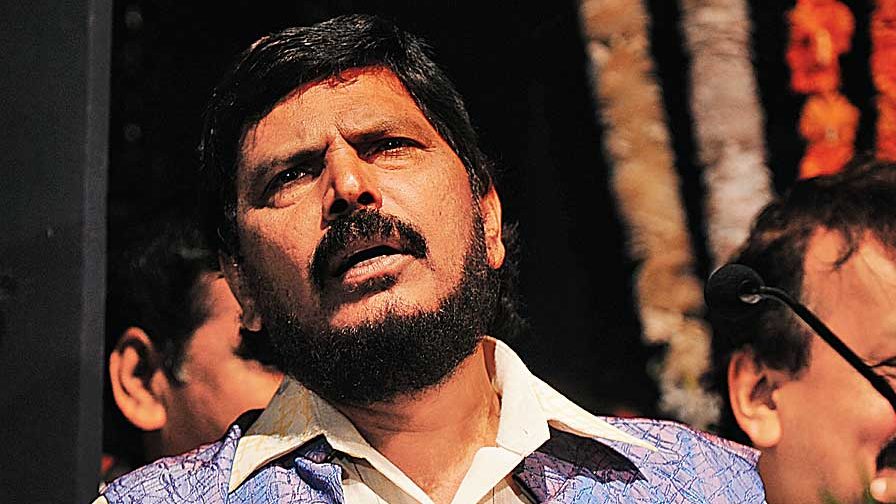 RA:  The voter is shifting. That is why I have shifted. Those who are asking such questions – they know very well that there is nothing new about such alliances. In Pune local-body elections, the NCP, Shiv Sena and BJP had jointly won the polls. The BJP and Shiv Sena have different views on the issue of Vidharbha but they contest elections together. In 1999, the NCP broke off from the Congress on the issue of foreign origin of Sonia ji and even contested elections separately. But within three months, in the name of power, they got together. The issue of foreign origin has not disappeared. It is as serious as it ever was. So, when others can get together only for the sake of power why I am being singled out for criticism. We are secular. We were secular yesterday and we will be secular tomorrow. Today, we are against Congress-NCP and with Shiv Sena-BJP alliance on the issues of development, of price rise, of corruption. We have come together on a common minimum programme.

FP:  Till now, the Congress’ secular politics has been the reason why you chose to be with that party.

RA:  The Congress only talks of secularism and plays its politics. Today, the atrocities being committed against Dalits – it is the Congress, NCP supporters who are committing atrocities. Shiv Sena-BJP made the poor people their base from the very beginning. Shiv Sena gave tickets to the poor people, to the youth – it brought into politics those who were marginalized due to the pro-rich policies of the Congress. Shiv Sena-BJP alliance has a strong base among OBCs because it has given them opportunities. Yes, there are allegations on the level of ideology against them. The Congress only talks of Mahatma Gandhi. It only talks of secularism. The Congress has long been controlling the village panchayats, local bodies. The question is what it has done for the poor, the Dalits and the OBCs. The party has only fanned casteism in the rural areas. It has also cheated us in the name of secularism. 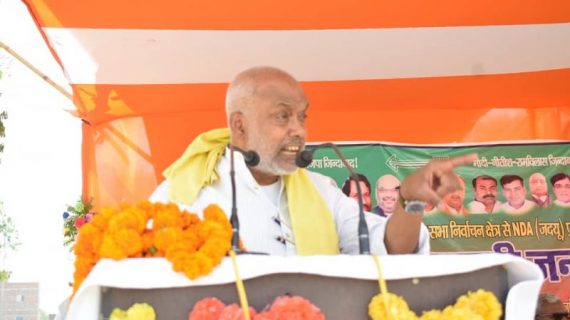 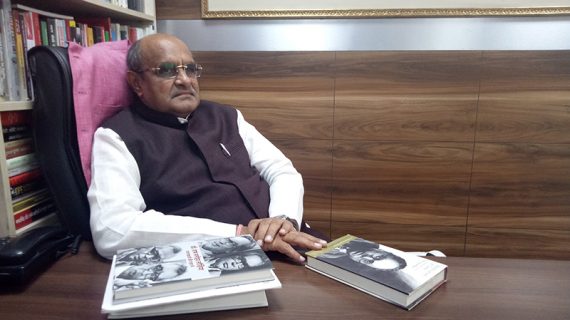 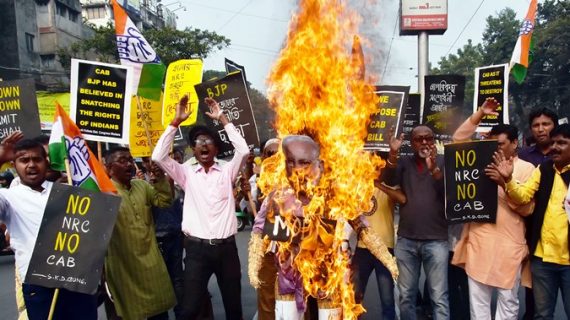