Shrikant is one of the few journalists in the country who could write well-researched books even while being immersed in the hullabaloo of newsrooms of dailies. He retired as Co-ordinator, Special Projects, from the Patna edition of daily Hindustan last year. Excerpts from Pranay Priyamvad’s conversation with him.

FORWARD Press (FP): While working for newspapers, were you ever conscious of the fact that you came from an Extremely Backward Class?

Shrikant: At the personal level, no. But during my stint with newspapers and even now, I see that the atmosphere in all organisations is more or less the same as what prevails in society. The atmosphere in educational institutions, government offices, courts, legislatures and newspapers is the same. As society is riddled with feelings of caste, of high and low, of upper and lower, how can any organisation be entirely free from these feelings? The Sanatani system continues.

FP: How much does caste matter in the newspaper world of Bihar?

Shrikant: I want to answer your question with a quote of famous journalist Arun Sinha. Writing about the peasants’ movement he said, “Since the newspapers were mostly manned by those from the big landholder, aristocratic class, they opposed the peasants’ movement of the 1970s.” In 1883, in a book titled ‘Rent Question’, A. Mackenzie [Chief Secretary to the British Government] wrote, “The landed wealthy classes have a powerful organ in the press and powerful friends both here and at home.” During the agitation of sharecroppers in Bihar in 1967-68, what JP [Jayaprakash Narayan] said about newspapers is interesting. He said, “Some newspapers and politicians are responsible for the creation of an atmosphere of disorder. For the newspapers of today, if a rich man turns violent and hits a poor person, it is no news; but if a poor man assaults a rich man, they kick up a big furore.” See the booklets of Yogendra Yadav, Anil Chamadia and Pramod Ranjan, which examine the social character of the media, and tell us that the number of tribals, Dalits and OBCs in decision-making positions in media institutions is not zero. These surveys were conducted in 2006 and 2009. Even today, if you conduct a survey in Hindustan, Dainik Jagran, Prabhat Khabar, The Times of India, Hindustan Times and TV channels of Patna, you will realise that the class which forms the majority of the Indian population is on the margins of these organisations. This is the brahmanical avatar of modern management in the 21st century. 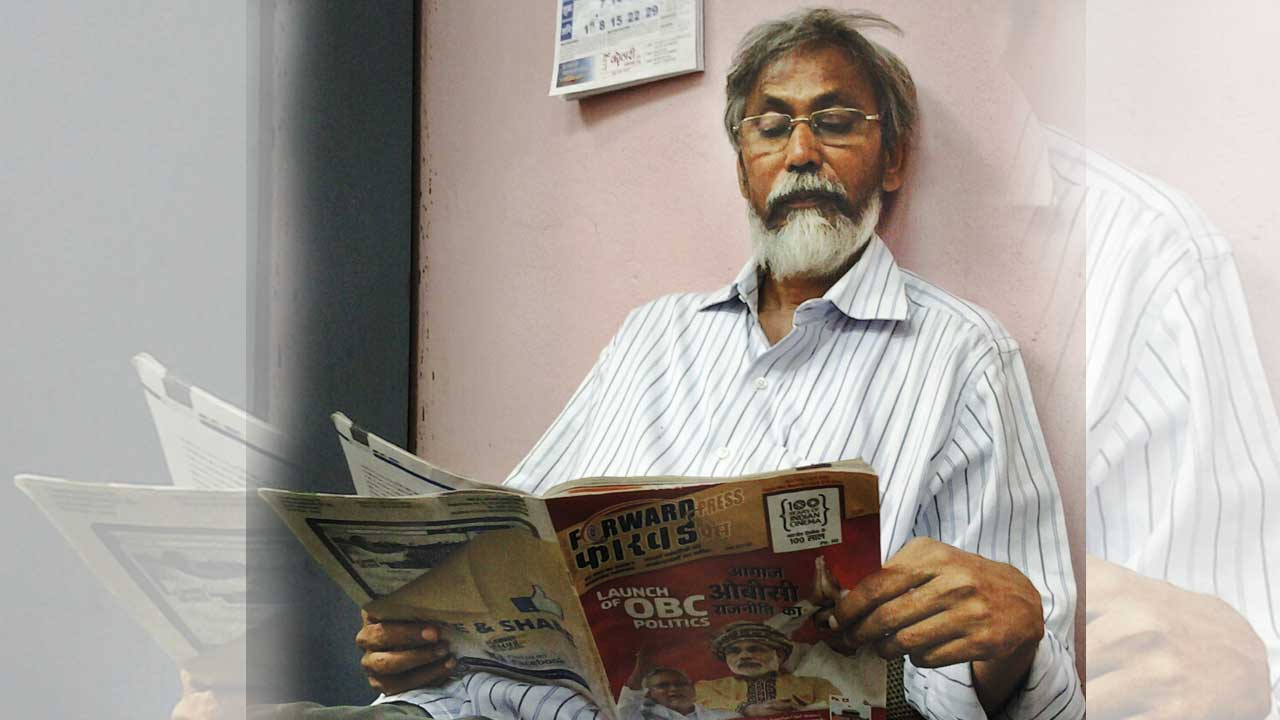 FP: Has the rise of OBC leaders in the politics of Bihar genuinely changed the social character of politics?

Shrikant: Nothing changes overnight. Whatever has changed is the outcome of the battle waged over the last one hundred years. The battle includes Janeyu, Communist and Naxal movements, Gandhi and Ambedkar’s campaign against untouchability, movement for elimination of caste and Lohia’s movement. As a result of all these movements, society has changed over the last 70-80 years. Add to it Karpoori Thakur’s decision to do away with English as an compulsory subject in matriculation exam. Then, the reservation for OBCs, rise of Laloo in the 1990s and Nitish Kumar’s decision to give reservation to EBCs and women in panchayats also had a positive impact. All this has cumulatively transformed the politics of Bihar. But it does not mean that all inequalities, all forms of discrimination have ended. This will take several years, many generations. And the struggle is still under way at different levels and in different ways.

Appointing authorities are not impartial

The appointing authorities in journalism are not impartial. The whole system is faulty. It is not transparent. 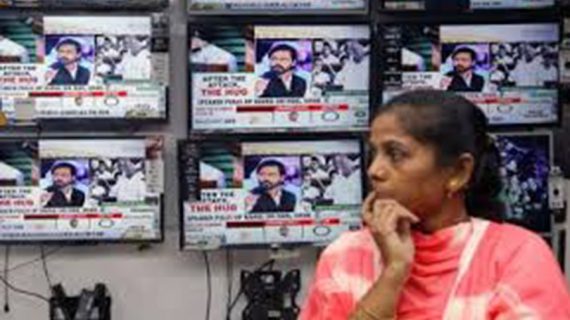