I read with interest, the report titled “Asmitavadi Rajneeti aur Sahitya” (Politics of identity and literature) authored by Dinesh Kumar in the ‘Srijan Parikrama’ column of the June 2013 issue of the monthly Hans. The report contains the review of and comments on the contents of recent issues of some magazines. Referring to FORWARD Press’ Bahujan Sahitya Annual, April 2013, he writes, “Addressing the first convention of the Progressive Writers’ Association, Premchand, who was in the Chair, said that literature is not the truth that brings up the rear of politics. It is the torch that shows politics the way. This was how Premchand defined the relationship between politics and literature. While we have been parroting this formulation of Premchand, in practice, we have been doing just the opposite. Need it be said that today, literature has become a hanger on to politics? Literature is being used to promote and strengthen politics. Is this not a demeaning and undignified use of literature? But, it seems, such questions have become irrelevant in these times of identity-based literature, born out of the politics of identity. Under a well-crafted strategy, literature is being sought to be made subservient to politics. The FORWARD Press Bahujan Sahitya Annual should be seen in this context” (Page 93). To buttress his claim, Dinesh Kumar writes, “It is interesting to note that from Tulsiram to Omprakash Valmiki, all Dalit writers and thinkers have rejected the OBC discourse and critics like Khagendra Thakur and Chaioithiram Yadav have described it as unwarranted and inappropriate” (ibid).

Dinesh Kumar’s comments give the impression that he has expressed his concerns about the current literary scene as a whole. But that is not so. Had it been so, he would expressed the same opinion about other magazines, including Hans as none of us are playing the role Premchand expected us to play. I challenge Dinesh Kumar to prove me wrong. The truth is that whether by design or otherwise, FORWARD Press is adhering to the way shown by Premchand. If Dinesh Kumar cannot see it, well, we can only pity his understanding. We will talk about this in a while but first, it would be pertinent to expose those who have been named.

Tulsiram’s is a big name but what does he have by way of literary accomplishments, barring his Atmakatha (Autobiography)? In any case, he is less of a litterateur and more of a political thinker. This is clear from his answer itself. If his Atmakatha became talked-about, it was courtesy Namvar Singh, who showered praise on it. What happened next was predictable. Namvar Singh’s fan club began a chorus hailing the book. Tulsiram’s narcissism vis-à-vis his book in itself puts a question mark on his impartiality. It is well known that he is a lackey of Namvar Singh, who hates Dalit and Women discourse. Thus, he need not be taken seriously. He shares his master’s hatred for Dalits and Dalit literature. 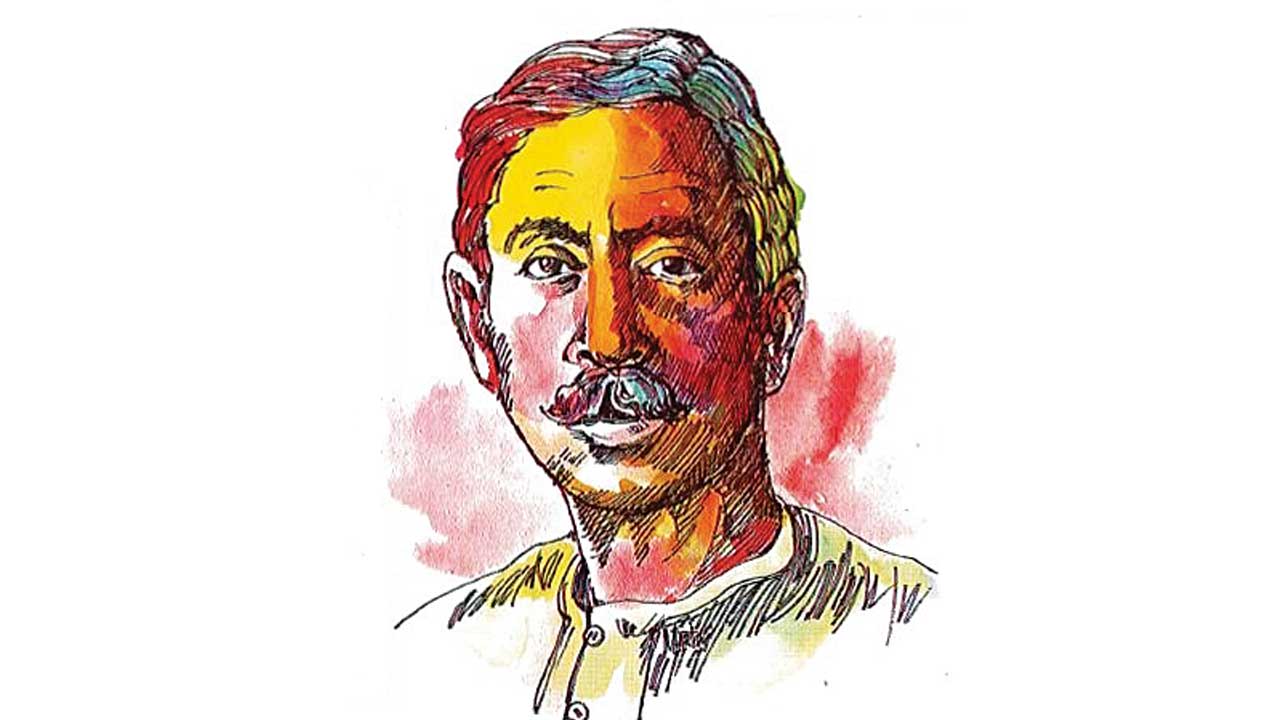 As far as Omprakash Valmiki is concerned, he has not rejected OBC discourse. This is clear from what he has written, “I wish to say that such efforts are meaningful because this magazine is raising the voice of OBCs and Dalits, which is the need of the hour. Only such steps and efforts can bring about social change. One day this magazine will prove to be a milestone in the field of journalism” (FORWARD Press, April 2013, Pg 51). If he has called upon OBCs to understand Dalit literature, it does not mean that he has rejected OBC discourse.

The meaning of Khagendra Thakur’s article is difficult to fathom. He belongs to that sub-species of progressive writers who are born wearing Premchand’s glasses. He has nothing to do with the campaign of FORWARD Press. When those he adores are ignorant of the Dalit-Bahujan heroes and their literary-social contribution, how can we expect Khagendra Thakur to expand his mental horizon? He dare not cross the limits set by Premchand’s tradition. Chaithiram Yadav’s article is centered only on Dalit discourse. His contention is simple: Every writer has the right to write on any subject-matter and to divide writers on the basis of caste is wrong.  Dinesh Kumar will not be able to understand this.

Since Dinesh Kumar has referred to Premchand, he must be aware of the history of the Progressive Writers’ Association (PWA). Can he lay his finger on any period when politics played second fiddle to literature? The truth is that many a heavyweight writer was thrown out of the PWA because they became victims to the ire of the (Communist) Party. This trend was visible even during the constitution of the national executive the last time round when Shamim Faizi, using his political clout, forced elections to the post of national general secretary. When the Communist Party of India was divided, the PWA was also divided. Dinesh Kumar must be aware of these facts.

What is very clear is that Dinesh Kumar is not a regular reader of FORWARD Press. Had it been so, he would have realized that the magazine is doing exactly what he wants it to do. He would have been happy to know that the magazine is holding a mirror to politics. It is at the vanguard of politics, carrying the torch of truth. It is putting the government in the dock by exposing its deficiencies and weaknesses, the hollowness of its statistics, the superficiality of its arguments and the falsehood of its promises. The biggest contribution of the magazine is that it is trying to fill a big gap in the cultural revolution. It is bringing to the fore the lost civilisation, culture and history of the Bahujan community. It is introducing the community to the Bahujan pioneers of social justice. Neither Premchand paid attention to this aspect, nor his followers have taken cognisance of it. They are only harping on social justice. Already, unable to bear the onslaught of Dalit and Women discourse, they fear what would happen to them if the OBC discourse gains ground.

The campaign of FORWARD Press is timely and needed. It is complementing the cultural revolution and will ultimately succeed in establishing ideological equity among Bahujans and bringing them on one platform. Then, the most important question is that if OBC discourse is taking shape, what right do the protagonists of Dalit, non-Dalit or any other discourse have to issue a “stay order” on it? If these gentlemen, instead of wasting their time on making such unneeded comments, had launched a campaign for the destruction/boycott of Hindu religious scriptures and the literature inspired by them, they would have succeeded in changing the face of our society and the country. Once Dinesh Kumar comprehends what is really ailing our society and country, it would not take him long to concede the futility of blindly following Premchand. 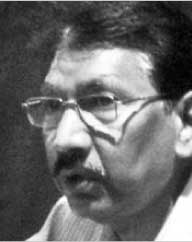 Moolchand Sonkar is a socio-political worker and is known for his incisive comments on Dalit-related issues.