Distance in both time and/or space lends perspective to people and issues. I am writing this from North America at the end of July. Till yesterday, I was at the annual Leadership Conference at my university in the US. The keynote speaker on this year’s theme of ‘Leadership and Diversity’ was the veteran CNN anchor and special correspondent Soledad O’Brien, a multi-racial American of colour. It was amazing how she has had to fight within the giant American media for time–space to tell the stories of “people without a voice”. I could relate most of FP’s vision and mission to hers – except for one key factor: Unlike in the West or even in Asia, where the struggle is to give minorities a voice, in India the struggle is to give a voice to the silenced majority, the Bahujan.

FP continues to tell the stories of those without a voice, to be a platform for those articulate Bahujans who do not find space in the media, and a critic of the so-called mainstream media who voice the concerns of mainly the privileged few or bring their perspective to news about the Bahujans.

So, yes, the mainstream (mainly business) press has been recently reporting on Dalit entrepreneurship in general and DICCI in particular. In our very first year FP carried a series on Dalit entrepreneurs and we shall continue to do so. However, in the Bahujan media space FP is unique – we are not kneejerk socialists; in fact, FP believes that entrepreneurship is the third leg of the stool on which Dalitbahujans should stand, the first two being education and employment. So we have welcomed the birth and coming of age of DICCI with the launch of the DICCI Venture Capital Fund [FP, July 2013]. We thought this coming of age accompanied by negative reactions from many Dalit intellectuals called for some historical perspective to the evolution of economic liberalization in India and why many Dalits are embracing it. 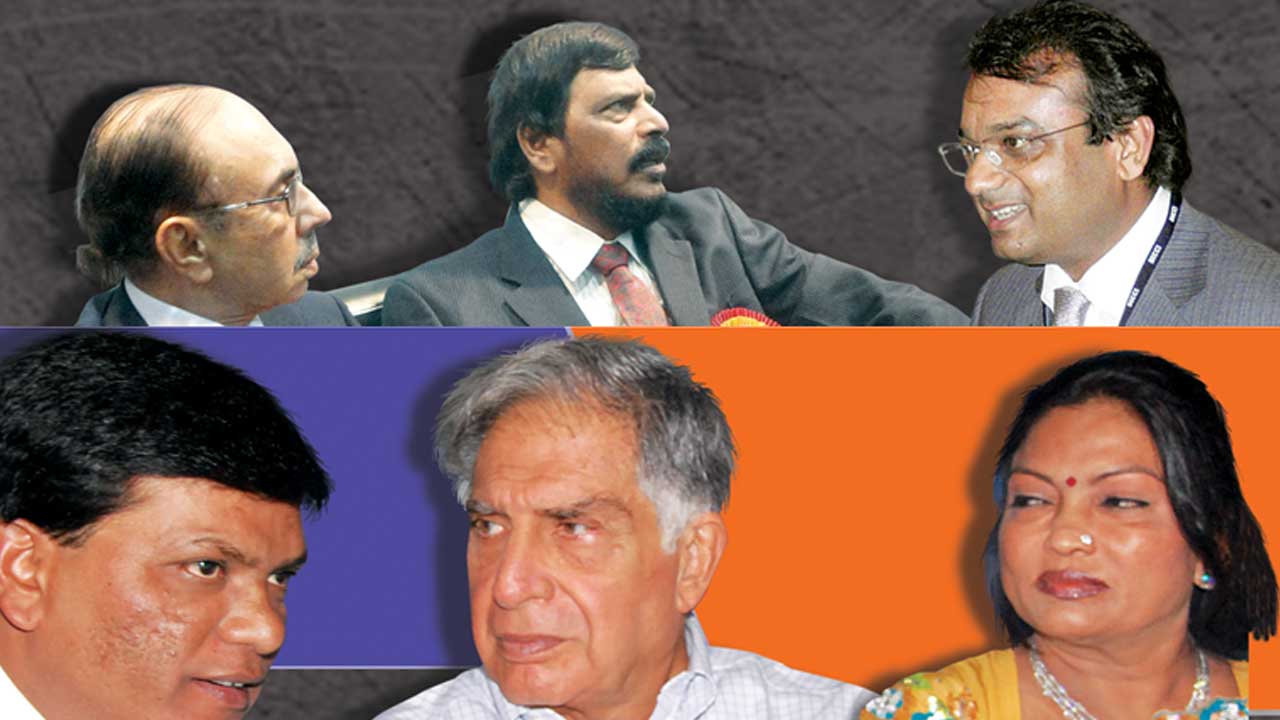 Prem Kumar Mani brings his unique and erudite historical perspective to our two-part Cover Story on how Dalits find themselves at the high table of Indian capitalism.

What intrigues me more is a philosophical question: What is it that makes the minority Parsi industrialists much more “natural” philanthropists than their Hindu and Jain counterparts? Does Brahmanism have such a negative influence on the hearts and purse strings of the majority of India’s wealthy? Is their support for DICCI and Dalit entrepreneurship an extension of their philanthropy or smart business or a bit of both? Any takers to attempt some answers?

In our last issue Vishal Mangalwadi had raised the importance of true history in the building of a nation and raised the question of why Hindus did not value the recording and writing of history.

In his JAN MEDIA column this time Anil Chamadia addresses the issue of how modern Hindu “nationalists” try to claim all kinds of myths and legends as “historical” and to reinvent true history to fit their mythology. He raises these issues in the context of the training of young Indian journalists. How appropriate and necessary – after all, journalism is supposed to be the first draft of history. At FP we take that role seriously.