Can the vice-chancellor of a university act like a feudal lord? Does an Adivasi always have to be in some remote forest area to be harassed or can he be victimized in the academic precincts of a central university? It seems that Vibhuti Narayan Rai, the present VC of Mahatma Gandhi International Hindi University at Wardha feels that being a VC he is a feudal lord and the university is his fiefdom. Rai who has been in news because of his feudal and anti-women statements, has a track record of harassing many Dalits, OBCs and minorities in the university in the last four-and-a-half years. Recently, he suspended the one and only Adivasi teacher at the university.

Flouting Government Rules:  As V. N. Rai will be retiring from the post of VC on 28 October, as per MHRD rules he cannot chair the meetings of the executive council of the university three months prior to concluding his term in office. He cannot take decisions on service matters like appointments, promotions and suspensions. But Rai apparently does not care for the government rules. He chaired the executive-council meeting of the university on 31 July. He suspended the Adivasi teacher on 1 August. Besides, without following natural justice, he first suspended the teacher and then gave the necessary show-cause notice. According to some sources, he is likely to to chair one more such meeting at the end of August to finally terminate the Adivasi teacher permanently from service.

Case History: Dr Sunil Kumar ‘Suman’, a young Adivasi Ambedkarite Hindi scholar from Bihar, studied at JNU and is presently an assistant professor in the Department of Hindi Literature of the university in Wardha. He is known for taking up cudgels against anti-SC/ST, OBC and minority forces in the university. He openly sides with the progressive and secular forces, a stance the VC finds unacceptable!

It all began when a female student doing her Ph.D. under Sunil Kumar made a request to change her guide as she felt he had been mentally harassing her. The guide responded to the so-called complaint by stating that the girl had been irregular in doing her research and he only tried his best to make her work harder. If making any student, be it female or male, to work hard by a teacher is mental harassment, it is better for students to change teachers. She tried to do exactly that. She requested for a change of her research guide in her “complaint”. It is nothing more and nothing less than a simple case of a request to change research guide. 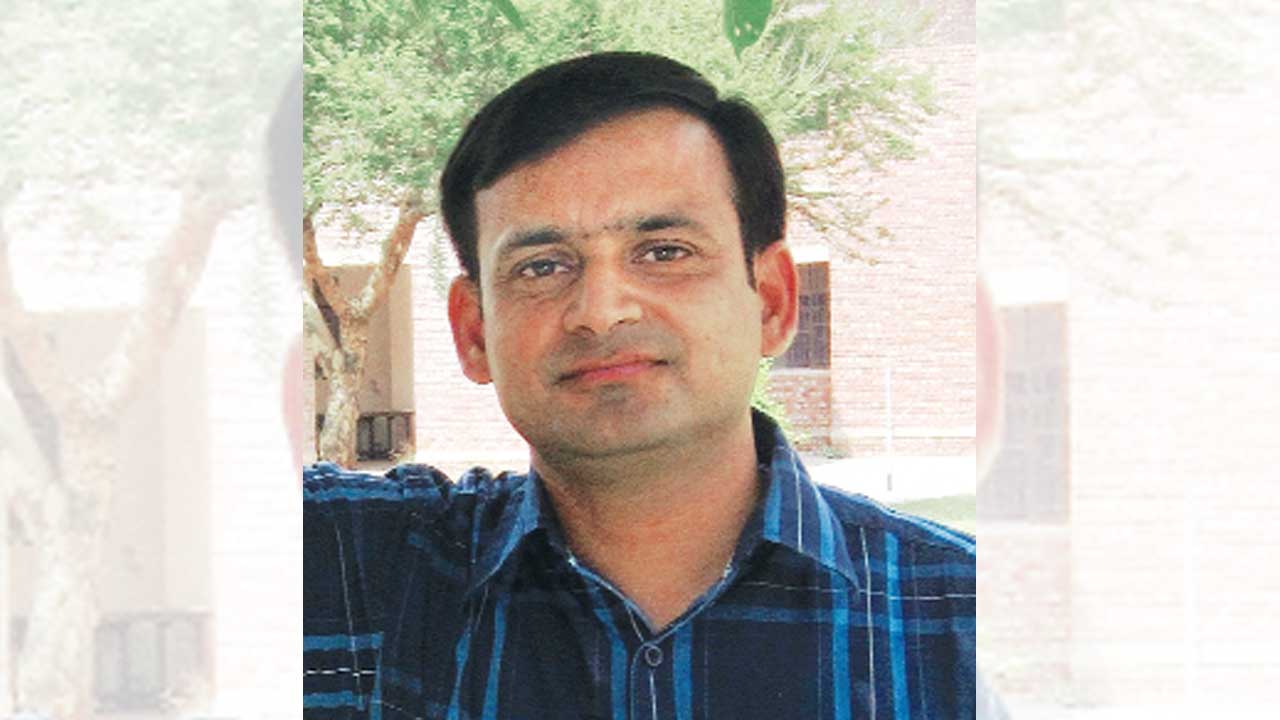 However, the way the episode unfolded, it seems that VN Rai had been waiting for an opportunity to pull down professor Sunil Kumar. He grabbed the opportunity and turned the whole matter into a case of sexual harassment. Now, if it is a case of sexual harassment, the VC should have referred the matter to the sexual-harassment committee of the university.  Instead of referring the case to the appropriate agency, the VC deliberately constituted a committee with the teachers of the department of Hindi literature to investigate the matter. Prof. Suraj Paliwal, the dean and the senior-most faculty member of the department is also one of the members of the committee against whom Kumar made a complaint to the VC two years back.  The complaint is still pending with the VC. Since the whole committee is filled with teachers from the same department, naturally prejudices played a big role in framing charges against thei colleague.

It is thus clear that this is a case of abuse of power to punish the one and only Adivasi teacher due to personal vendetta and caste prejudices.

Balwinder Kumar is a Human Rights Activist and actives in the field of Alternative Media. At present he is working for the Bharat Jansandesh Saaptahik 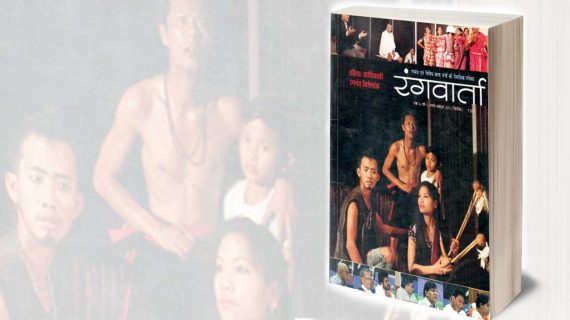 Vilas Ghoghre was an artiste-fighter, who had committed suicide on 15 July 1997 to protest the slaying of ten Dalits at Ramabai Nagar in Mumbai.The special number of Rangvarta, besides paying tributes to Ghoghre, also introduces the reader to the origin and problems of Tribal theatre, not only in India but the world over