There are many communities in the country that are dependent on others for survival. The Banjaras (gypsies) are one of them. They survive by doing street shows (tamasha). In the process, they have made themselves a spectacle (another meaning of the word ‘tamasha’), with no present and no future. This is the stark reality of the life of the gypsy Bhils, living in the metropolis of Delhi. To earn a few coins, they have to whip themselves till the eyes of the spectators well up with tears. Though the government has launched many welfare schemes for the gypsies, they have yet to benefit from them. Whatever little is supposed to have been done for them remains only on paper. 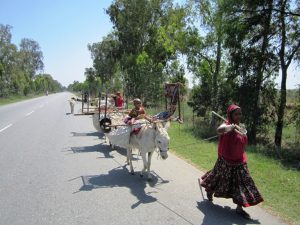 The Banjaras can be seen presenting their “shows” at markets and road intersections in Delhi. A woman beats a drum while a man hits himself with a whip till blood starts oozing out of his body. The sharper the sound of the whip swishing through the air, the bigger the applause from the crowd surrounding them. As soon as the show is over, people start laughing. When the performers seek money from the onlookers, some abuse them, others threaten them and a few throw some coins at them. After a whole day’s work, these Banjaras earn anything between Rs 40 and Rs 70. And their ‘show’ is not limited to whipping. They also gash their hands with iron spikes and the people seem to enjoy watching the blood dripping from their hands.

After seeing their ‘show’, all our claims of development ring hollow. The fruits of development haven’t reached those who need and deserve them the most. Literacy among the Banjaras is nil. They do not send their children to schools. One reason for this is that their kids start earning by the time they turn 3; they beg on streets and sell newspapers. The second reason is that they are nomads.

They are beset with a host of problems. They don’t have BPL cards. They have no permanent residence. Nobody seems to be bothered about them. It is as if they are not citizens of India.

They describe themselves as Bhil Telugus and mainly hail from Maharashtra. Besides Delhi, they are also found in places like Lucknow, Bhopal and Bareilli. They mostly live in small tents made of bamboo, polythene and dried grass. Even basic facilities are not available to them – not even water.

Deprived of the right to vote

According to Balkishan Renke, who headed a commission appointed to study the state of tribes, the Central government has no scheme for the welfare of the Banjaras. Therefore the state governments have become arbiters of their fate. In the first and the third five-year plans, funds were set aside for them but for  some reason, they could not be spent. Hence, they were removed from the Union list.

The Kaka Kalelkar Commission had said that some communities are even more backward than the SCs, STs and OBCs. Special provisions needed to be made for them. According to an organization called Muktidhar, the population of Banjaras in the country is more than 100 million. They neither have ration cards nor the right to vote. A provision of around Rs 5 billion is made for the welfare of SCs and STs in the country annually but none for the Banjaras. They do not form even one per cent of the government and private sector workforce in the country. From time to time, there have been demands to include them in the SC category.

Ramesh Thakur working in India’s leading Hindi Newspaper DAINIK JAGRAN as a post Sr. Reporter from 28 July 2010 to till 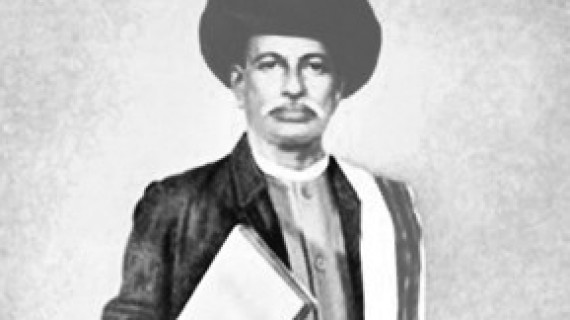 Feting the perpetrator of massacres

When the third death anniversary of Brahmeshwar Mukhiya, who had masterminded the killing of more than 300 Dalits and OBCs, was observed as “martyrdom day”, the media, blind to the irony, went into publicity overdrive 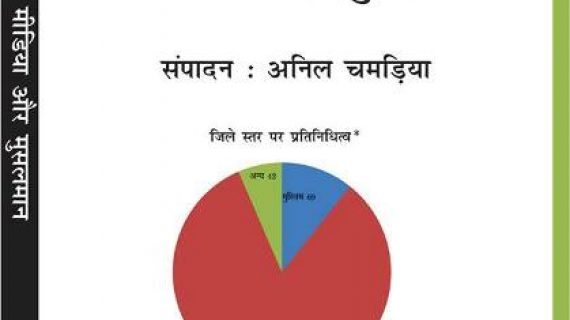