Dalits enjoy a considerable clout both in the society and government of Punjab. Chief Minister Prakash Singh Badal does not tire describing himself as a great wellwisher of the Dalits. But the way the government has handled the issue of the land reserved for the Dalits in Sangrur district has exposed its real intentions. 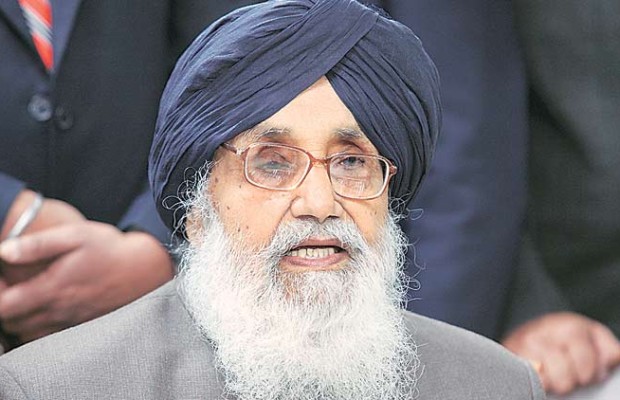 Four villages of the district – Bhavpur, Baladkala, Matoyee and Bhamniwala – are dominated by Jats from
Haryana. For several years, the Jats have been tilling the land reserved for Dalit farmers. This year, when the
Dalit farmers tried to take back the land to put it to its intended use, the Jats, in an act of vengeance, announced the boycott of the Dalits. According to Rajpal, a Valmiki, the Jats associated with the khap panchayat declared that no farmer should allow the ‘Chhuhade-Chamars’ to enter his field and none should talk to them. The supply of drinking water to the Dalits was also blocked and the priest of Shri Ravidas temple was beaten up. The Dalits, in protest, launched an agitation under the leadership of Chaudhary Yashpal, national chief of the Bharatiya Valmiki Dharma Samaj, and got cases registered against two Jats. For the sake of formality, the police arrested one of them but let the other walk free after detaining him at the thana for a day. Also, the accused were not booked for addressing Dalits abusing as casteist approach and for boycotting them. In Baladkala, the police rained lathis on protesting BSPworkers and made 41 arrests.