There is so much injustice in the world.

For fighting it, what is the best strategy (sangharshaneeti)?

I am delighted that you, like so many others, want to fight the injustice in our world.

Thinking about strategy should be considered under the headings “external positioning” and “internal strengthening”. I will be able to talk only about the first matter here, leaving the second for my next letter.

It is absolutely essential to have one’s “external positioning” right, keeping in mind that the best positioning for another person may not be the right positioning for you. You have to find a “position” or “platform” that (i) suits your talents and abilities, (ii) compensates (as far as possible) for your weaknesses and inadequacies, and (iii) enables you to perform in the best possible way.

Let me take these elements one by one.

“Position” or “platform”: Injustice is entrenched in systems, or occurs because someone misuses power. For example, too many people act as bullies and goondas in our country because we have not internalised a sense of law as a nation, so we need too many police and too many courts – and of course even the police and the courts we have are weak and corrupt. So you can certainly try to fight bullying and goondagardi on your own, but your struggle will be greatly enhanced if you have a stronger platform or a position.

So think about what sort of platform you have, whether that of being a leader of a student organisation, or a teacher, or a civil servant, or a housewife or even an unemployed person. Consider that even Mahatma Phule could not have achieved what he did had he not completed his education from the Scottish Mission High School, educated his wife (a revolutionary act, in those days) started schools for girls (an even more revolutionary act), initiated widow remarriage (an inconceivably revolutionary act), and formed the Satya Shodhak Samaj (Society of Seekers of Truth), and gone on to serve on the Pune Municipality.

Matching platform to your strengths, weaknesses

Whatever the platform you have, what do I mean by saying that an ideal platform must “suit your talents and abilities”? After all, there is huge competition, and you can’t just ascend any platform you like – one tends to get to the platforms that one deserves on the basis of talents, qualifications, experience and track record.

What I mean is that while it is true that whatever platform you have right now may not be the best platform for effectively pursuing a strategy to reduce injustice, your past, which has brought you to your present platform, can be (and should be) an essential prelude to your getting to an ideal platform from which you can fight effectively for justice.

Let me illustrate: suppose you have finished your high school or your bachelor’s degree and have been working for a large company for two or three years. Clearly that is a great platform in many ways. But the question is whether that is the best platform from which you can fight injustice.

To consider that properly, we have to look at the second aspect of an ideal platform: it must compensate for your weaknesses and inadequacies. That means you must reflect on your own character and behaviour, as well as ask for feedback from others, in order to become aware of your own weaknesses and inadequacies. Only then can you try to organise things in such a way that you have people and systems around you that compensate. For example, if you are a great public speaker but don’t enjoy administrative work, make sure you have a great administrator to help you. Following a strategy requires a large combination of skills, and it is almost guaranteed that no one individual will have all of them.

The third aspect of an ideal platform is that it must suit the level at which you want to fight injustice. Injustice created by global systems is different from the injustice created by people not following our Constitution at our national level, and that is different from injustices at the level of your town or village, or the company or organisation in which you are (and that includes colleges and schools).

However, I must also point out that all these levels are interlinked. No global structure or policy means anything if it is not implemented at the local level. On the other hand, every local level is impacted by national rules and culture. That is why we need assistance from every level in order to help our fight at any level (global, national or local). That is why you have to build alliances to assist and strengthen your struggle – not only alliances across the “vertical dimension” from local to global, but alliances also across the “horizontal dimension” from schoolteachers and community leaders, to police, to courts, to police, to songwriters, to media …

You will see this in all great movements to fight injustice today, whether by Mandela, Mother Teresa or Martin Luther King – and, in the case of Mahatma and Savitribai Phule, who worked closely with some of Inda’s first “feminists” like Pandita Ramabai, Tarabai Shinde and Muktabai.

Let me conclude by emphasizing that confidence in struggling against injustice comes not from the solidity or power of one’s platform, nor does it come from the extent of one’s alliances. In the final analysis, confidence in the struggle comes from internal or supernatural sources. I will turn to that in my next letter. 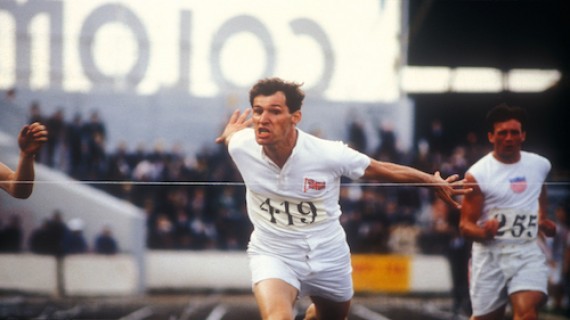 Character is key to fulfilling your potential

Both character and calling have to do with discovering and fulfilling God’s dream for us, God’s intention when he made us. It is to do with nurturing your innermost being. It is do with becoming who you were really intended to be 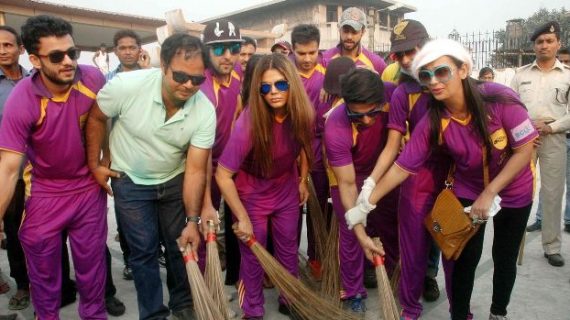 We need not only awareness, campaigns and abhiyaans in order to have a “Swachh Bharat”, but we also need a “Swachh Dil” and a “Swachh Dimaag” that rejects discrimination against lower castes and women, and treats everyone with equal dignity 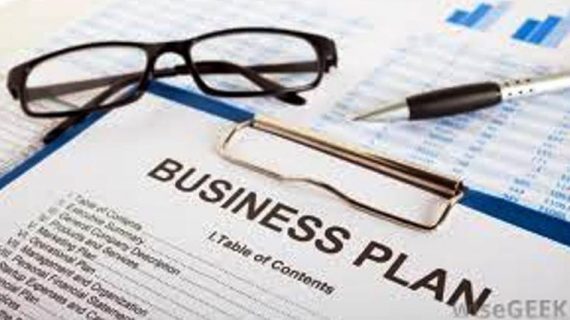