North India has witnessed two related incidents in the recent past. First, in late August, at Asroi, about 30 km from Aligarh, UP, around six dozen Christians were “brought back” into Hinduism. In the second incident in early September, some people returned to Hinduism from Islam in the Bukarra village of Khaniadhana tehsil, Shivpuri district, Madhya Pradesh. The “shuddhikaran” (purification) of these persons was done in the benign presence of the police and the media. The Sangh Parivar is elated over the two “homecomings”. In Asroi, as a bonus, the local church was converted into a Shiva temple. Thus, besides humans, the place of worship was also purified. The RSS and other radical Hindu organizations have termed this switching of
religions not conversions but homecoming. It is clear that these homecomings are a part of the saffron brotherhood’s strategy to polarize the nation on communal lines. Conversions are back on the Sangh Parivar’s agenda – and quite aggressively so. 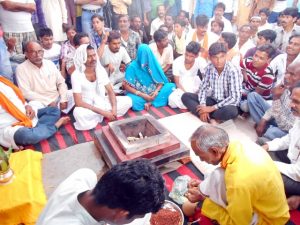 What is of consequence is the fact that all the 72 people who left Christianity and rejoined the Hindu fold at Asroi are Dalits of the Valmiki caste. They had embraced Christianity about two decades ago. The neo-converts of Shivpuri are also Dalits, having adopted Islam just in February this year. Obviously, the Sangh Parivar was rattled by this development and the Hindu organizations were doing everything they could to reconvert them. Their “hard work” bore fruit and ultimately, the “misled” people came back to their “home”. Such incidents are growing by the day. Dileep Singh Judeo had launched a formal campaign in Chhattisgarh to bring Christian converts back into Hinduism. He coined the term ghar wapsi (homecoming). In Gujarat, Swami Aseemanand, who, at present, is cooling his heels in prison as an accused in the Samjhauta Express bomb blast case, had also overseen a mega campaign to bring back Tribal Christian converts into Hinduism in the Dang region of the state. The campaign enjoyed the full backing of the erstwhile Narendra Modi government and ran for quite a while on a large scale. Besides these states, reports of homecomings are also pouring in from Jharkhand and Odisha – two states with a substantial Tribal population.

An objective analysis of these conversions would show that most of the people who adopted Islam or Christianity were either deprived Dalits or impoverished Tribals. The low social status of these castes and their members having to put up with the obnoxious behaviour of the so-called upper-caste people is no secret. The upper, dominant castes treat them worse than animals. They face discrimination at every step in their lives. They are not allowed to enter temples. They are exploited and repressed. Any resistance is met with social boycott, compounding the problems of these people already reeling under poverty, ignorance and deprivation.

In these circumstances, if a non-Hindu religious preacher evokes hope in them or if they themselves feel that they can lead a better, respectable life and break free from social oppression by adopting a particular religion, they do get attracted to other religions. In northeastern India, Christian missionaries, through their work in the fields of education and health, managed to win the admiration of the marginalized Tribal communities. The humiliation the weaker sections of Hindus have to face every day has been an important factor in them taking refuge in Buddhism or Christianity. Moreover, our Constitution guarantees religious freedom to every citizen.

Besides being mentioned in the preamble of the Constitution, religious freedom is also part of the chapter on fundamental rights. Article 25 guarantees “Freedom of conscience and free profession, practice and propagation of religion”. Thus the Constitution not only gives citizens the right to practise the religion of their choice but also to change their religion. But the forces of Hindutva brand any change in religion as “forcible conversion”. Their propaganda machine proclaims that the coversions are an international conspiracy and that the Hindu religion is in danger because of them. The stray incidents of conversions are blown out of proportion, especially the “forcible” dimension. It doesn’t matter at all if the person concerned has converted to another religion out of his own free will.

For the self-appointed custodians of Hinduism, conversions are an issue but caste-based exploitation, repression, social boycott and discrimination are not. To take the instance of Bukarra village, the Dalits there were leading miserable lives. They were not getting jobs under MNREGA, and PDS foodgrains were being denied to them. Though the Madhya Pradesh government had allotted agricultural land to 22 Dalit families of the village, the musclemen of the upper castes never allowed them to till their fields. They were driven away whenever they tried to take possession of the land that was legally theirs. But these basic problems of the Dalits did not concern the Sangh Parivar.

The Dalits and the deprived do not need gods and religion. They need two square meals a day and a life of dignity. If they got these, why would they contemplate converting to other faiths?

The (Un) freedom of Religion Act

The Madhya Pradesh government has promulgated an anti-conversion law. Under its Shabri campaign, the Sangh had brought back many converted tribal Christians into Hinduism. In the Shivpuri district of the state, four persons were arrested for violation of the Freedom of Religion Act. Of them, two – Maniram and Tularam – were already facing prosecution under the same Act. The police later registered cases under sections 4 and 5 of the Act and section 188 of the IPC against Maniram’s wife Makho and her son Keshav, alias Kasim. After Maniram and Tularam were released on bail, the saffron organizations re-inducted them into Hinduism. Preliminary investigations by the police revealed that the families of Maniram and Tularam were planning to settle elsewhere after selling their land. The superintendent of police, M.S. Sikarwar, has constituted a SIT to probe the entire incident. The police also checked their bank accounts but did not find evidence of any unusual transaction. Keshav, alias Kasim, says that he had decided to change his religion on his own. Why, he asks, should he not adopt a religion that gives him a chance to live with his head held high and be treated like a human? – HUSSAIN TABISH 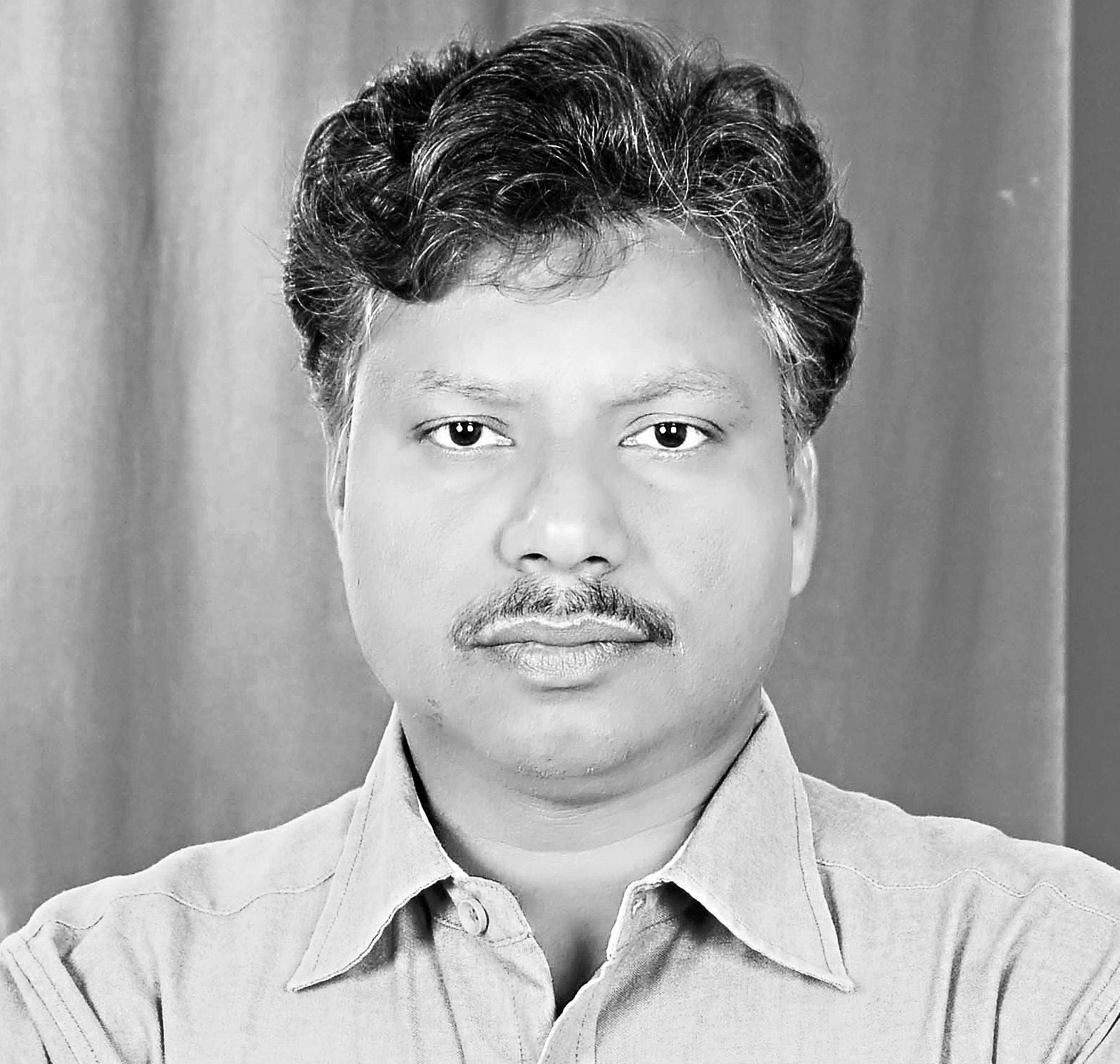 Zahid Khan is an independent journalist. He is the author of Azad Hindustan mein Musalman and Sangh ka Hindustan.