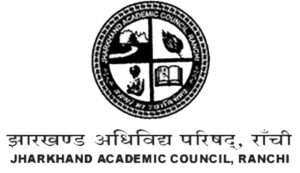 GADWA (Jharkhand): Mohammed Shakir, the district president of Jharkhand Vikas Morcha; Rameshchandra Kesri, former minister and morcha leader; and Virendra Saha said in a press release that the state government was promoting industrialists at the cost of the people and that was something which the morcha would never tolerate. They said that in the appointments of teachers, the present government, like the previous government, was ignoring the educated youngsters of the state and thus generating resentment among them. They said that instead of being allotted to the highest bidder, sand mines should be handed over to the village panchayats. Sand mines had become a source for the government to mint money, they noted. They also mentioned the plight of the farmers, who were upset, they said, at being forced to sell their produce for a pittance because not a single paddy procurement centre had been opened in the district.